On the move - heading north from Stratford July 2014

The time had come to leave fabulous Stratford by boat (we're back in November at the Premier Inn for our wedding anniversary and the theatre!) - we probably won't be down this way on the boat for a few years now.

The day was just glorious as we headed out of Stratford! 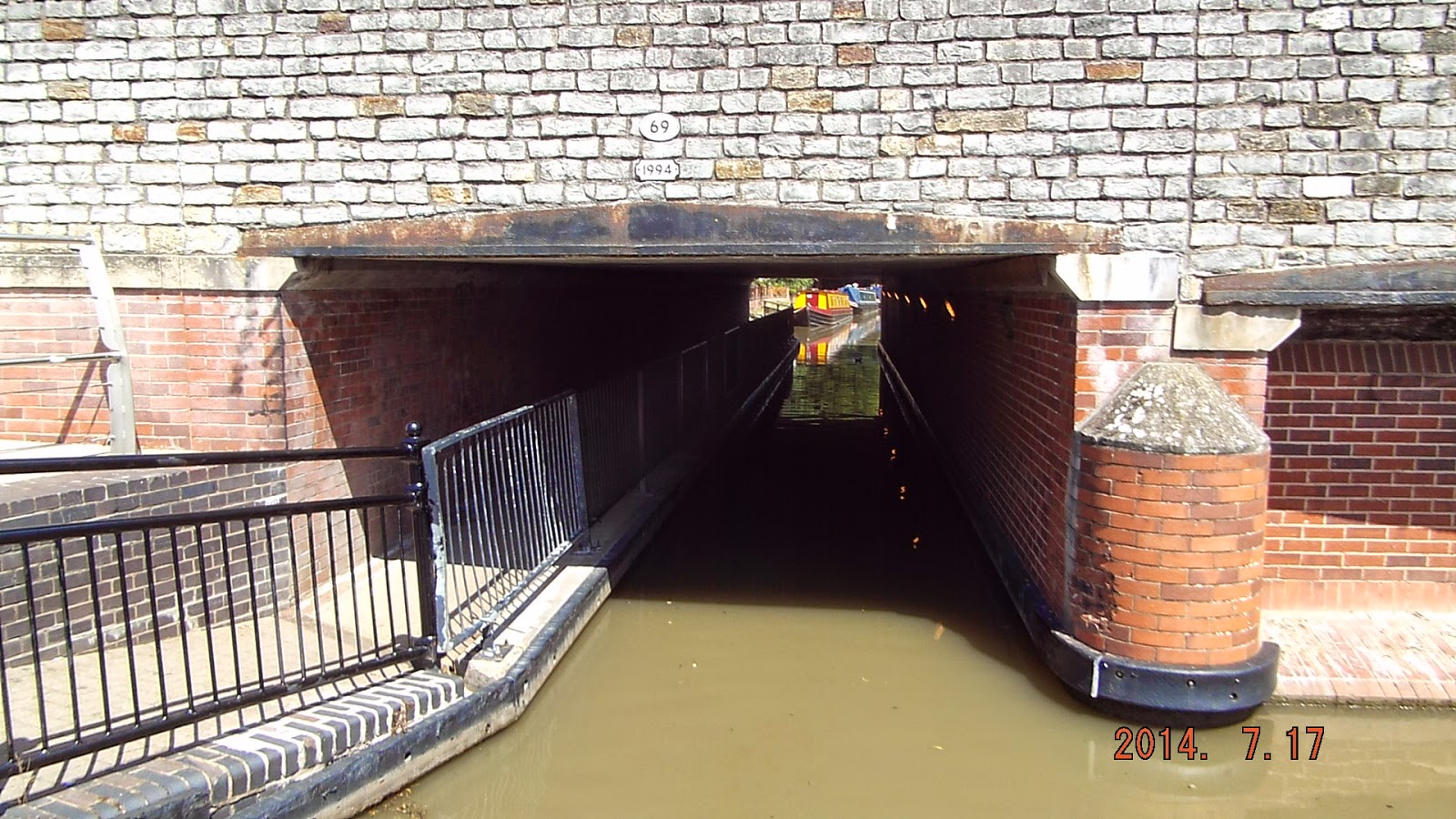 Into the low road bridge out of Stratford Basin 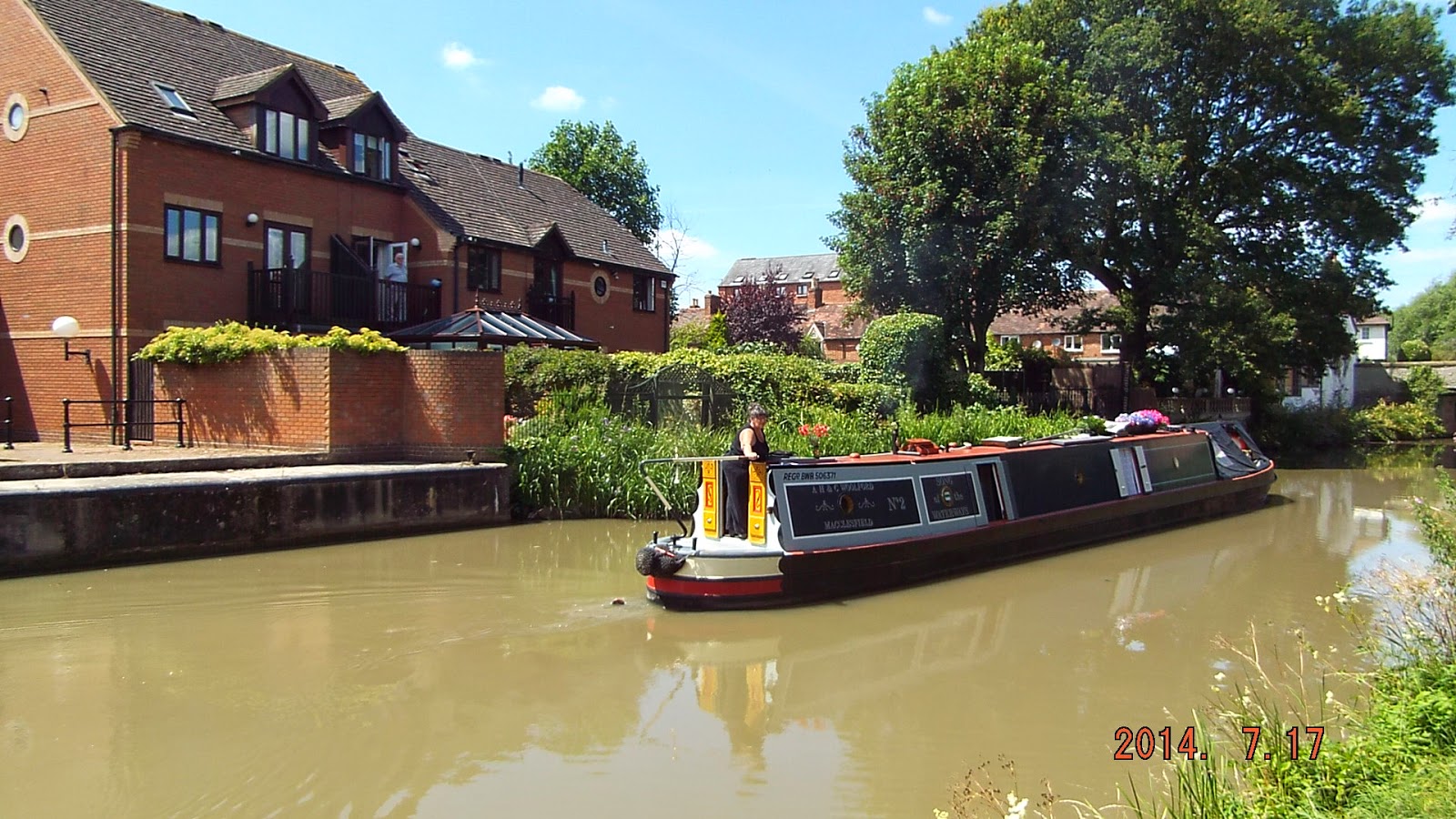 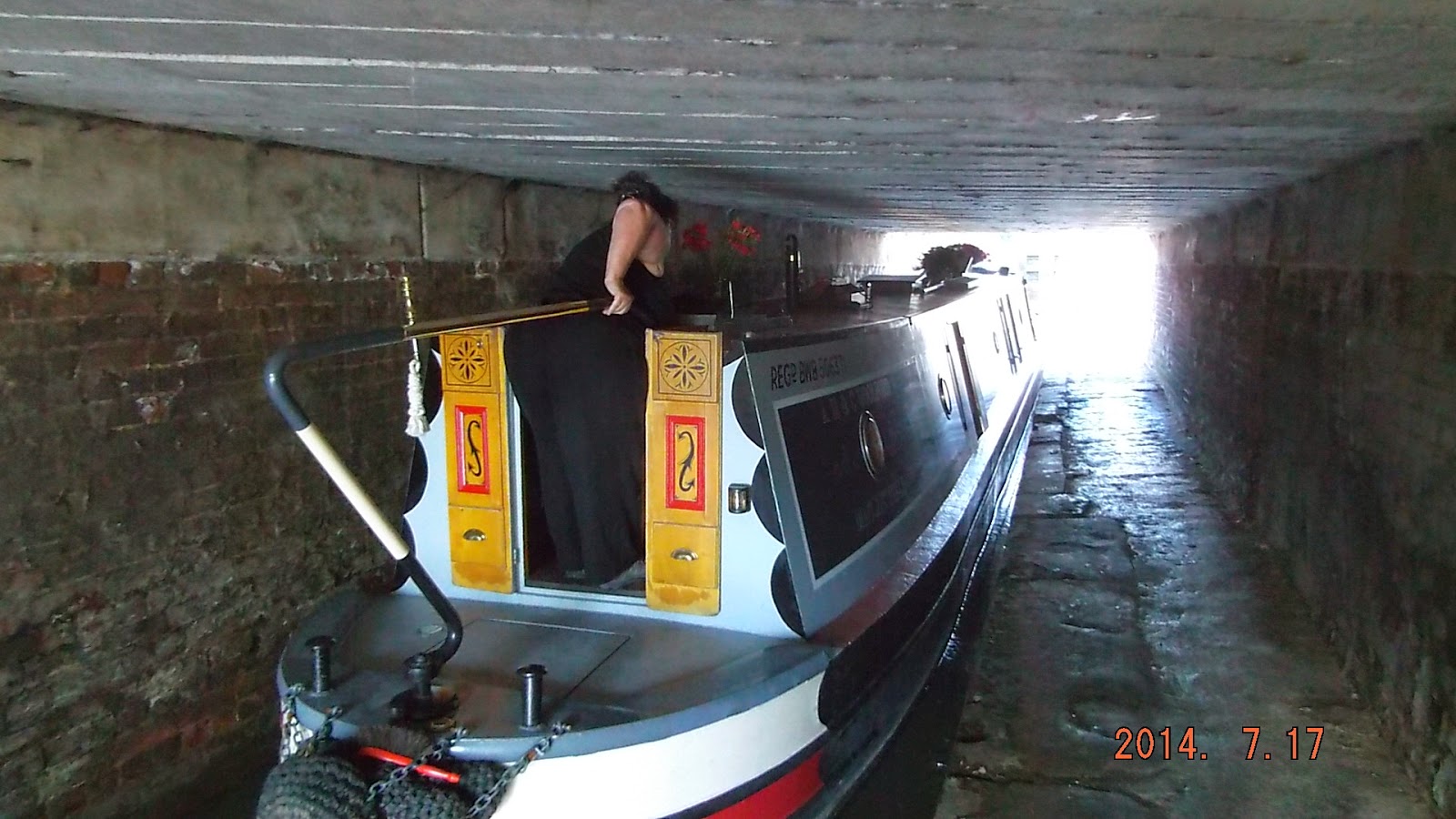 The rather low Birmingham Road Bridge - into bright sunlight 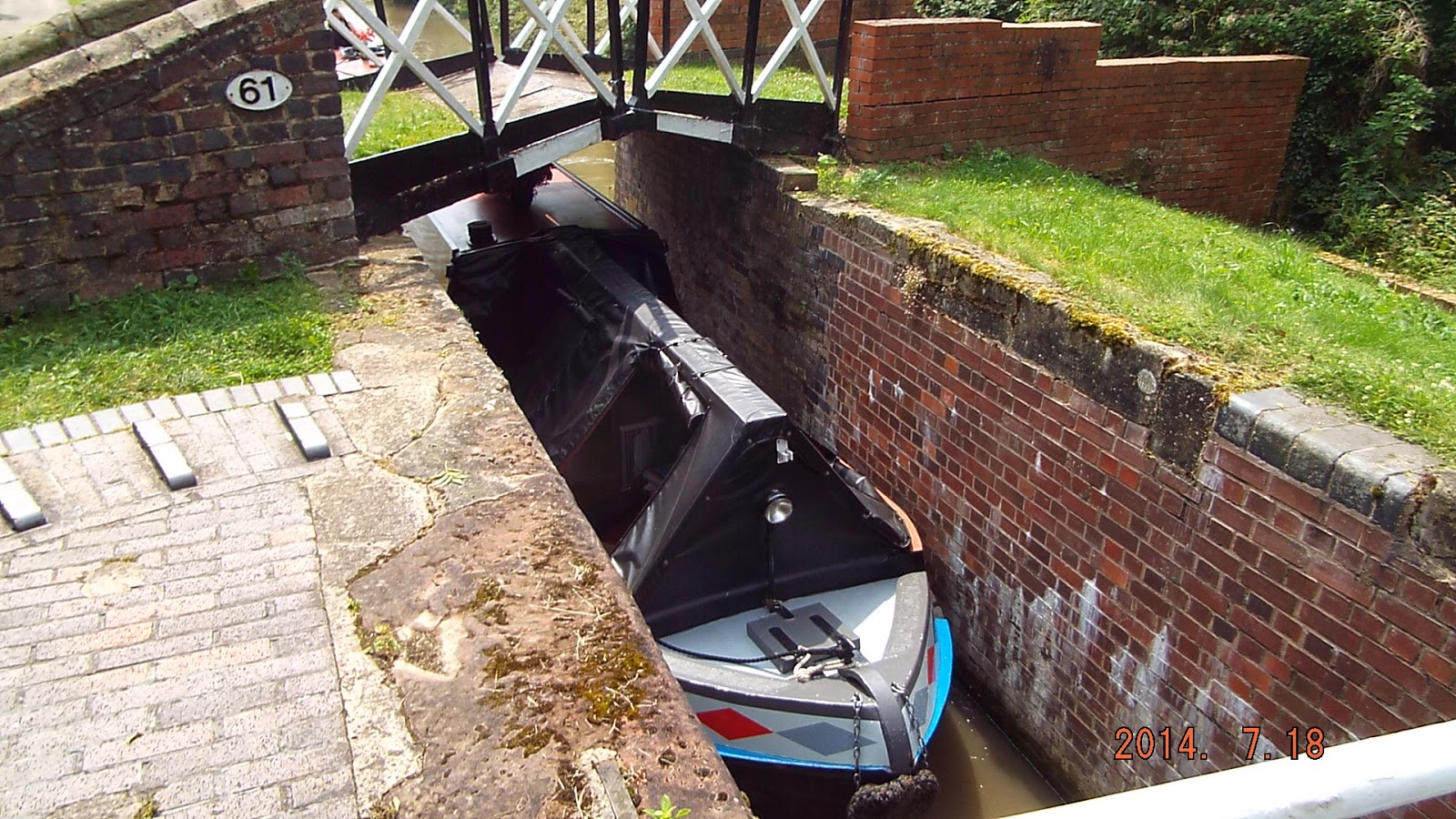 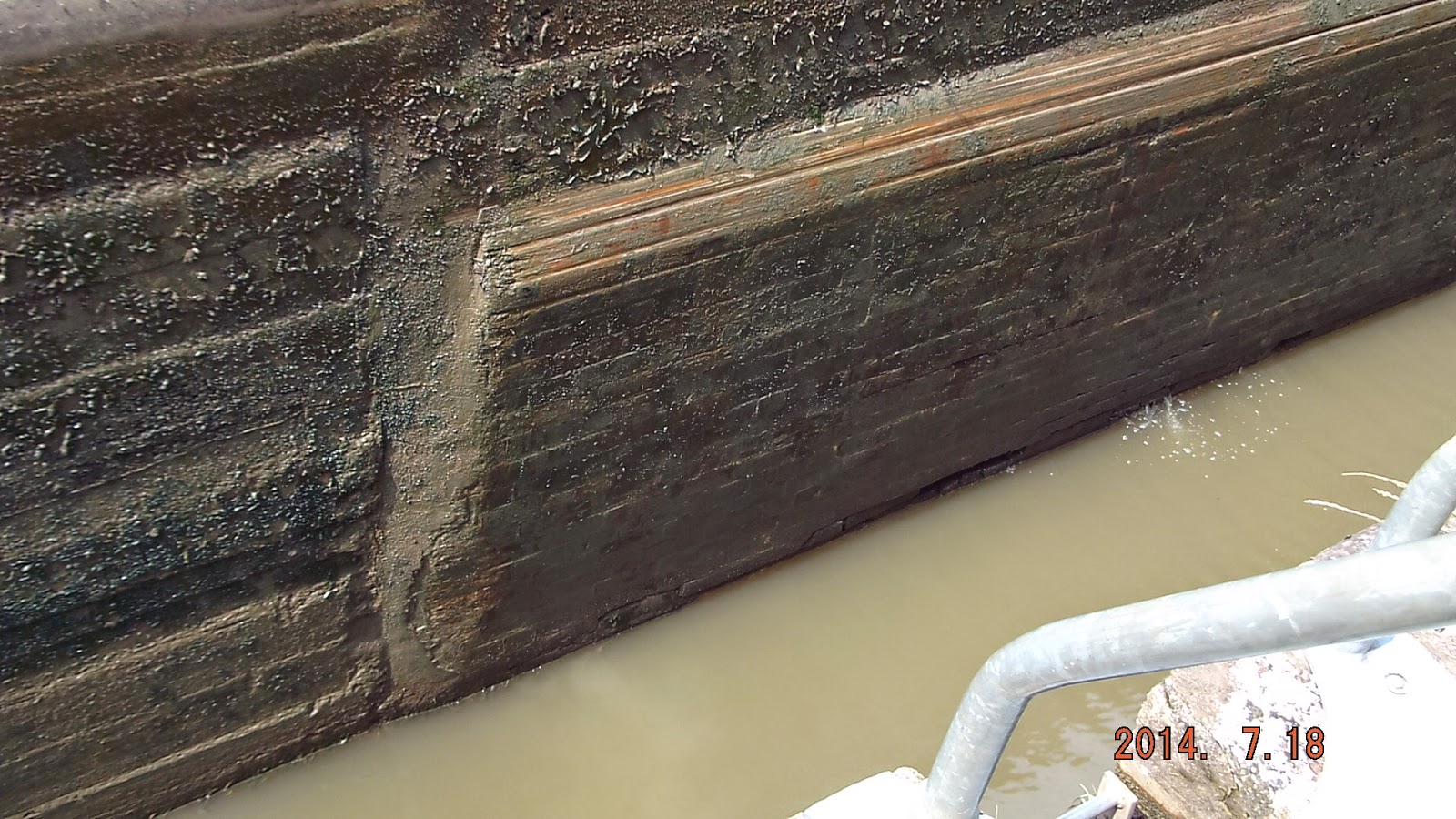 This lock shows the wall leaning in and getting scraped (not helped by missing bricks at the waterline) - how long before it collapses?! 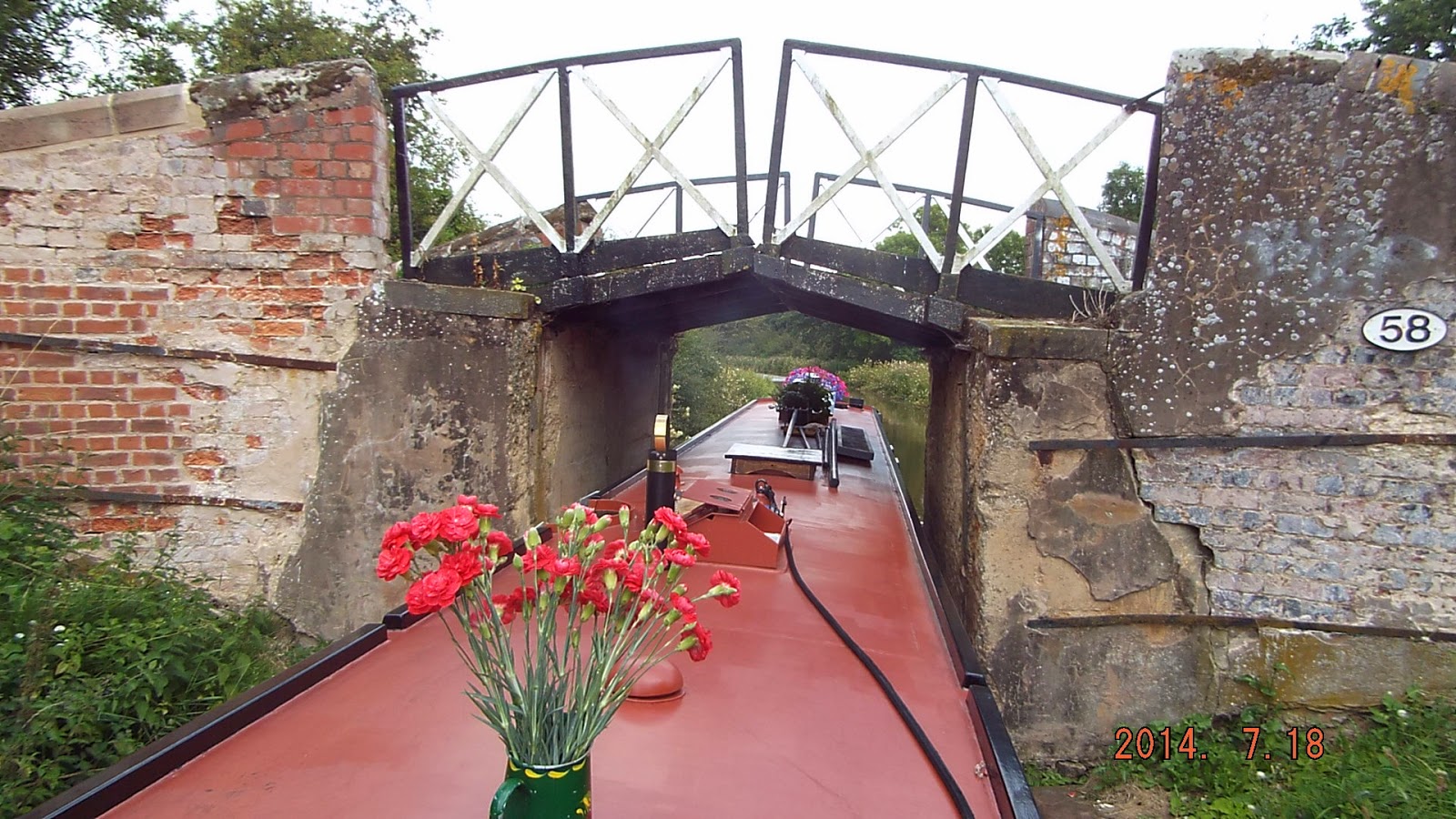 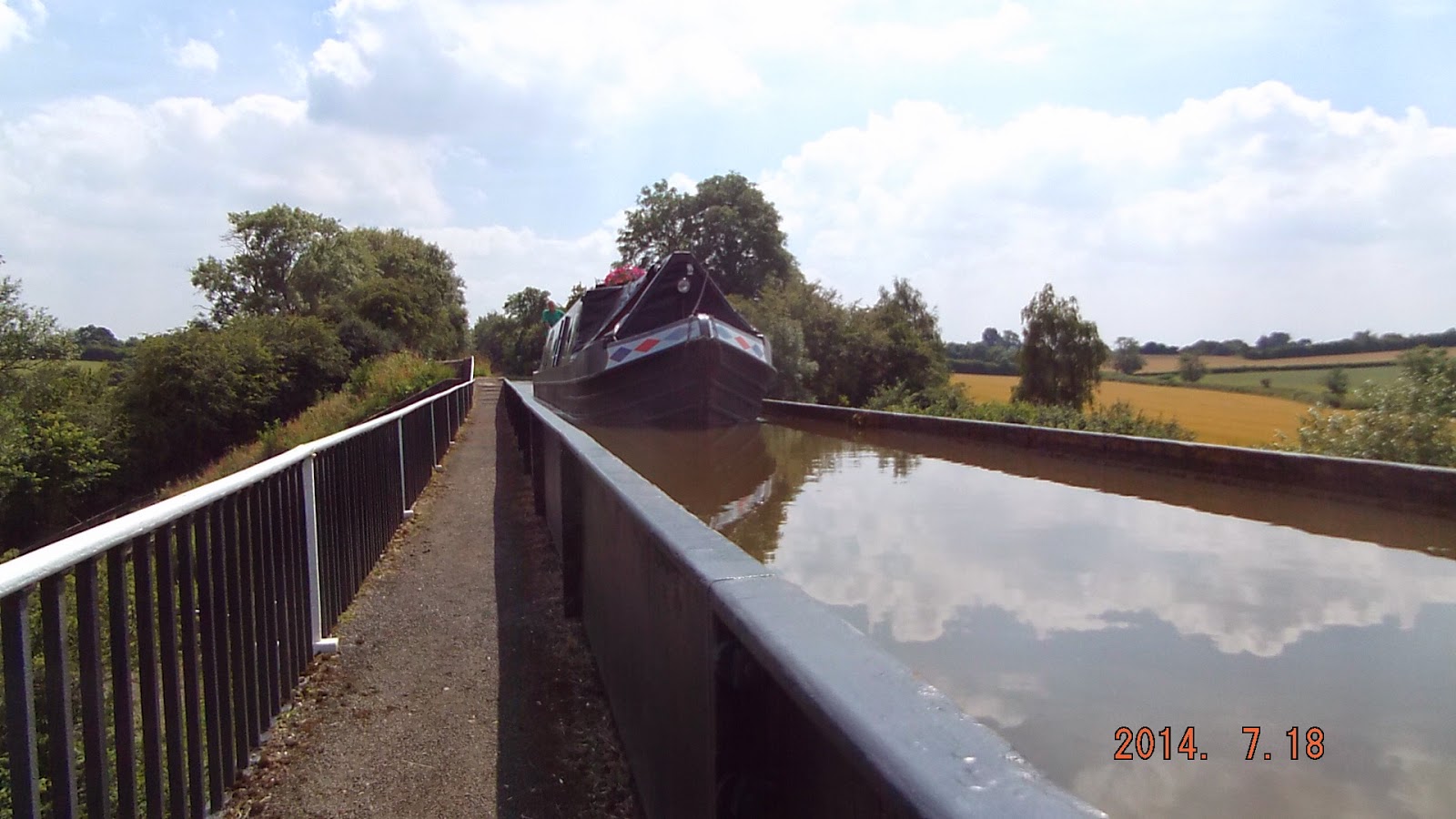 Crossing the Edstone Aqueduct - at 145m long it is the longest in England - engineered by William Whitmore in 1813 in cast iron, unusual as the towpath is level with the bottom of the canal trough 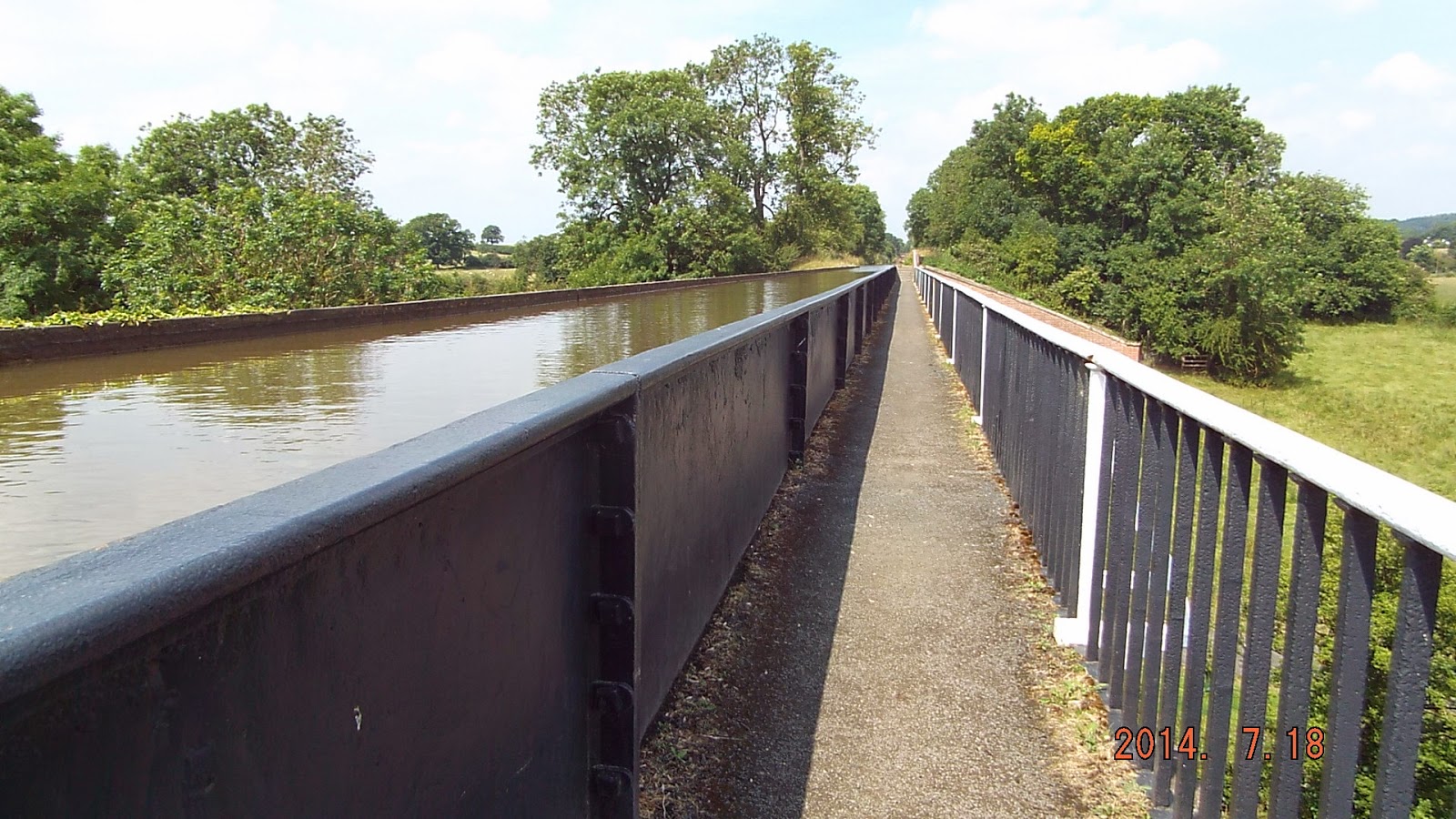 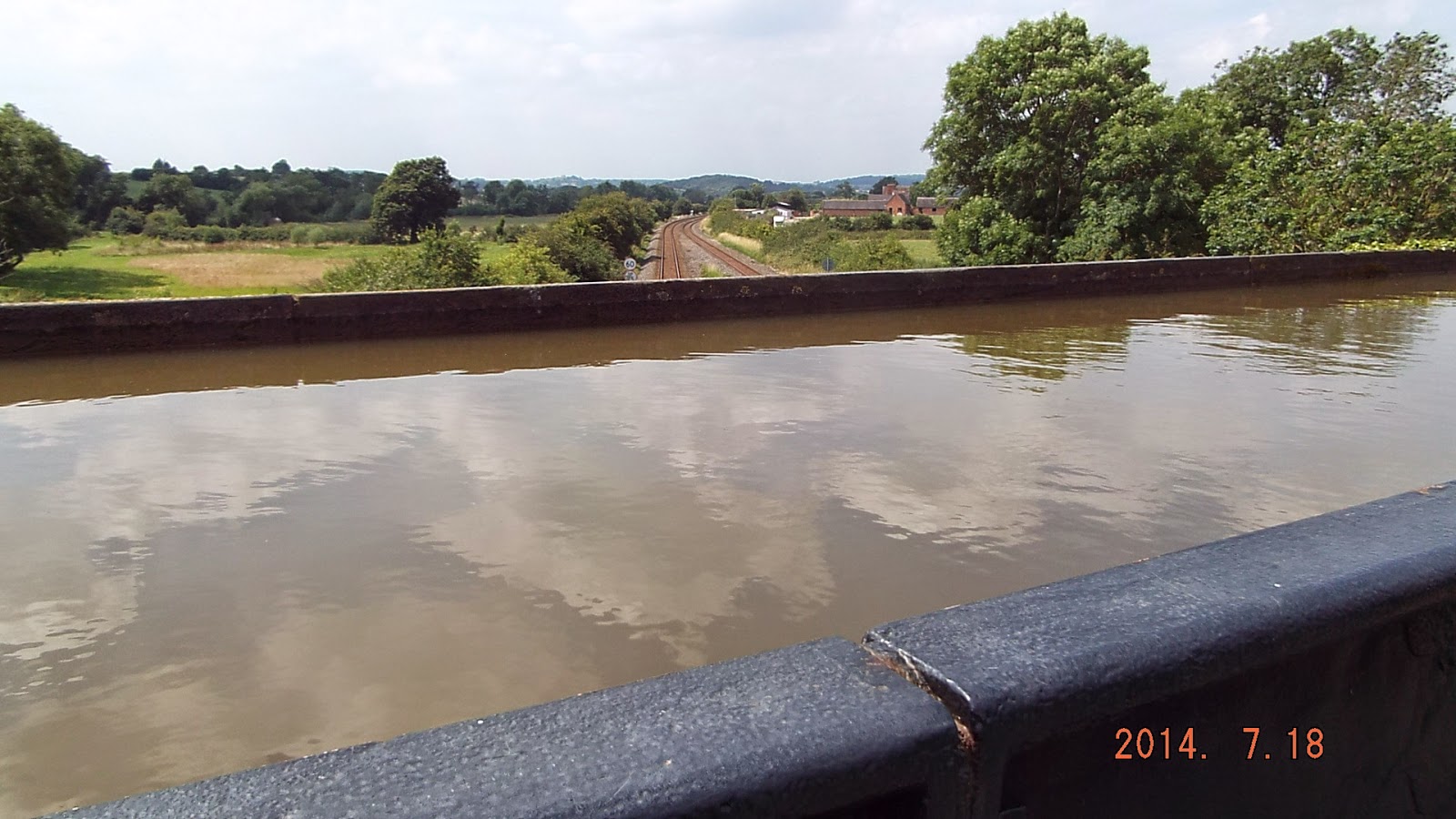 A view over the canal - almost 9m down to the railway 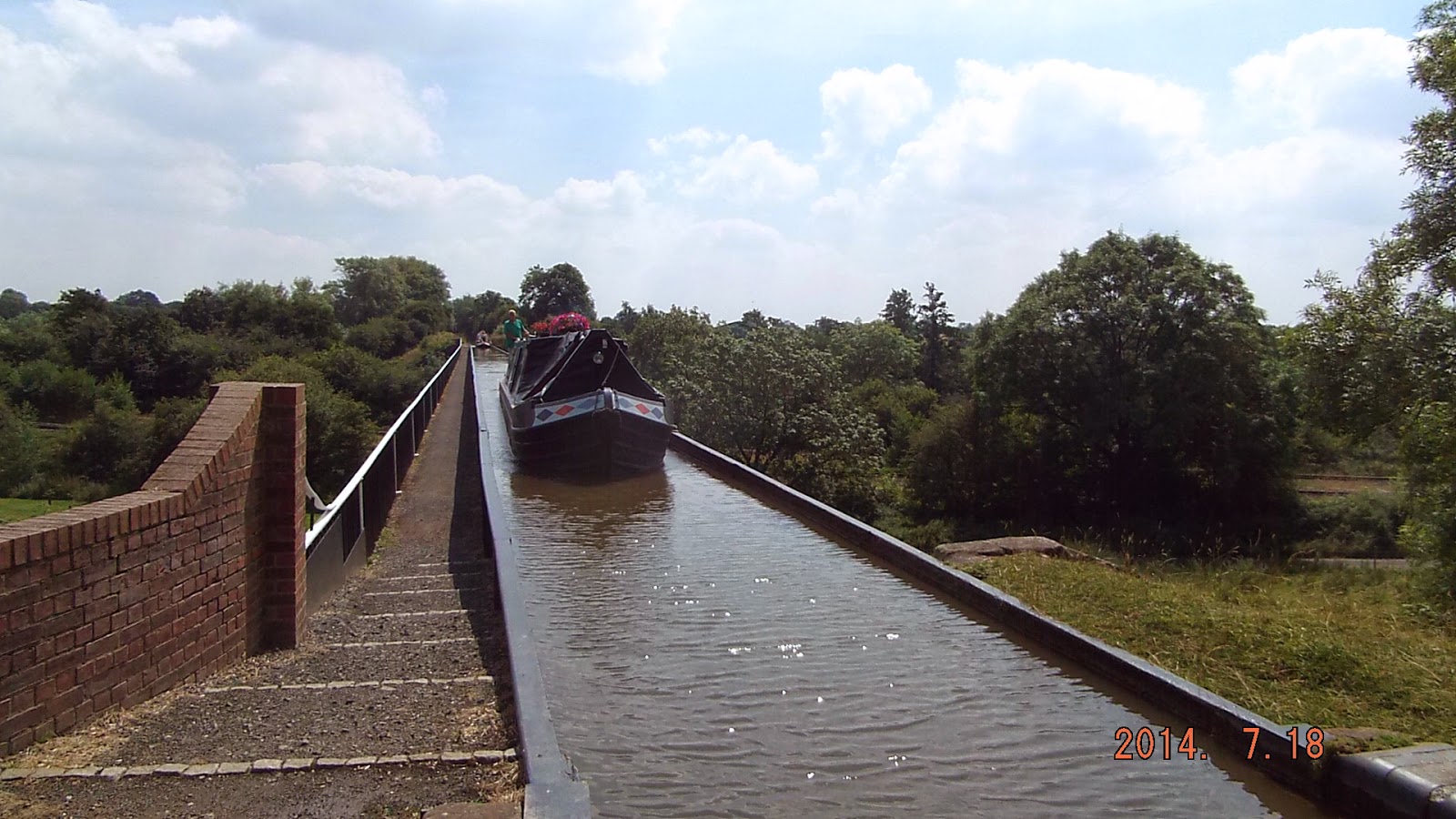 Having topped up the diesel at the Wootton Wawen Anglo Welsh yard (with an ice cream as well!), we headed into the country to moor up for a day as rain is forecast.﻿
Posted by Unknown at 03:19