Day Trip to London – the Quiz!

We took the Southeastern Train up to London on the occasion of my birthday (63rd) celebration.


Here are some photos – work out where? Answers at the bottom. 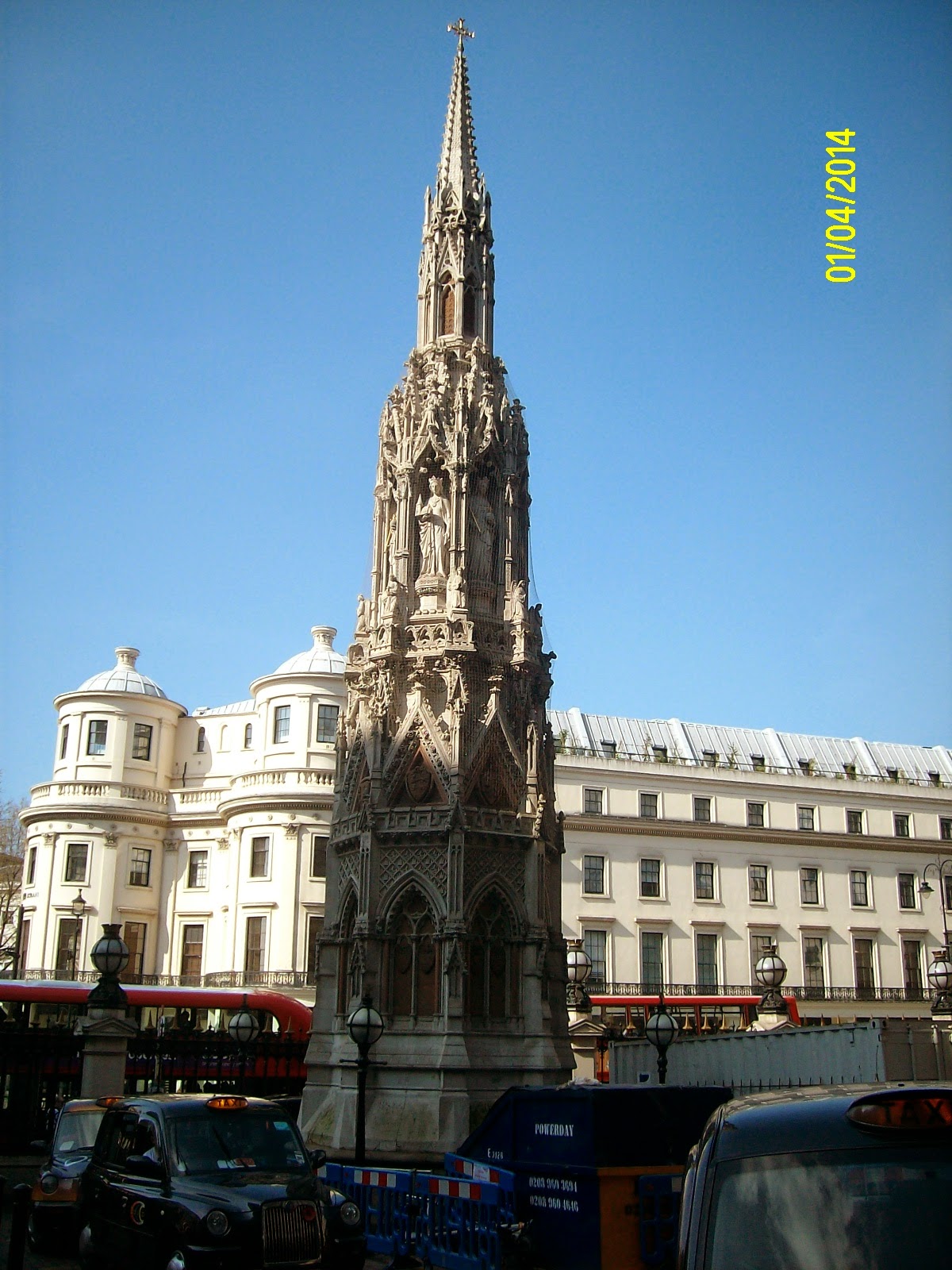 1.We came out from the train station to see this? 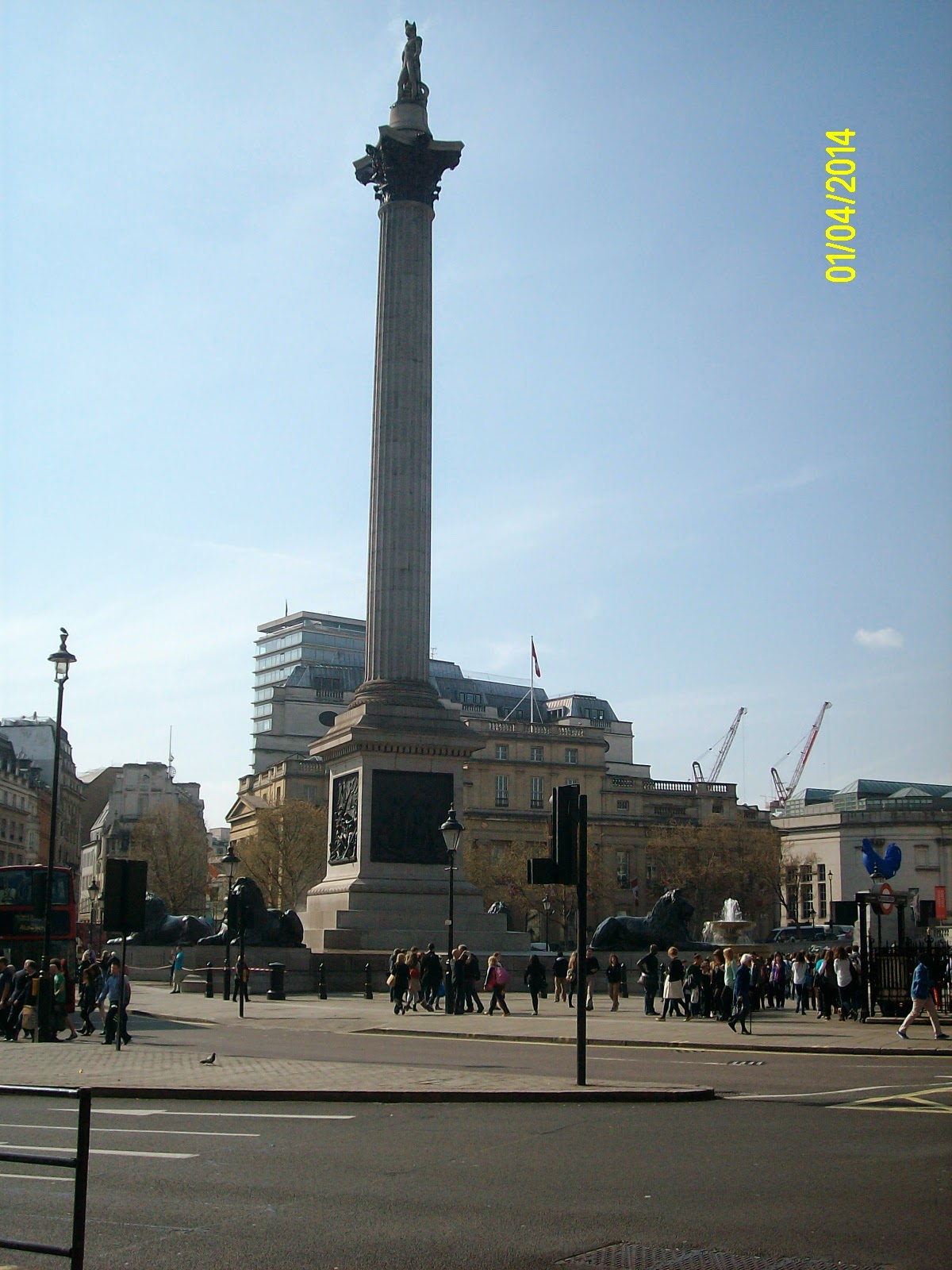 2.Crossing the Strand, looking in awe of one of England's icon's? 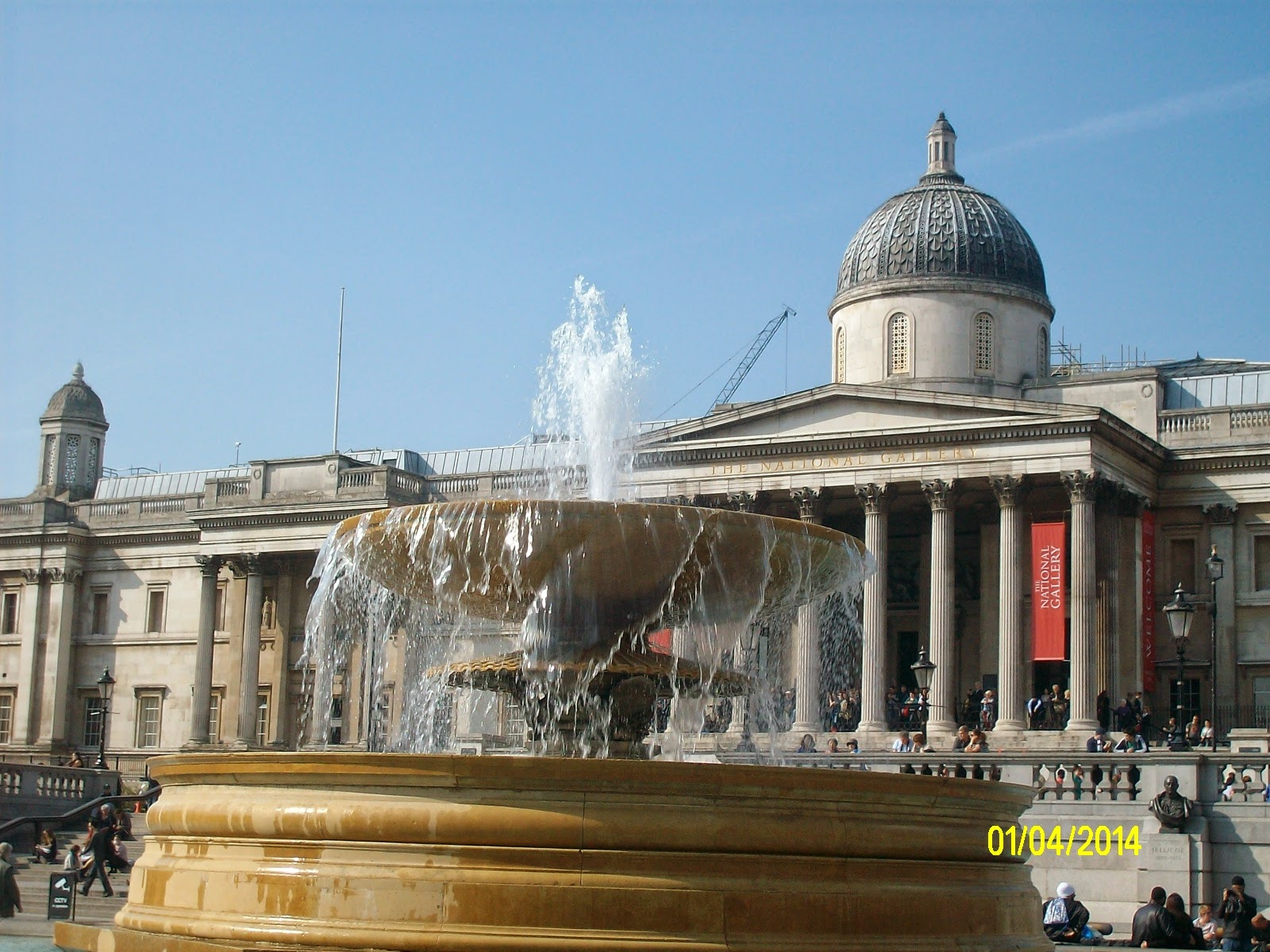 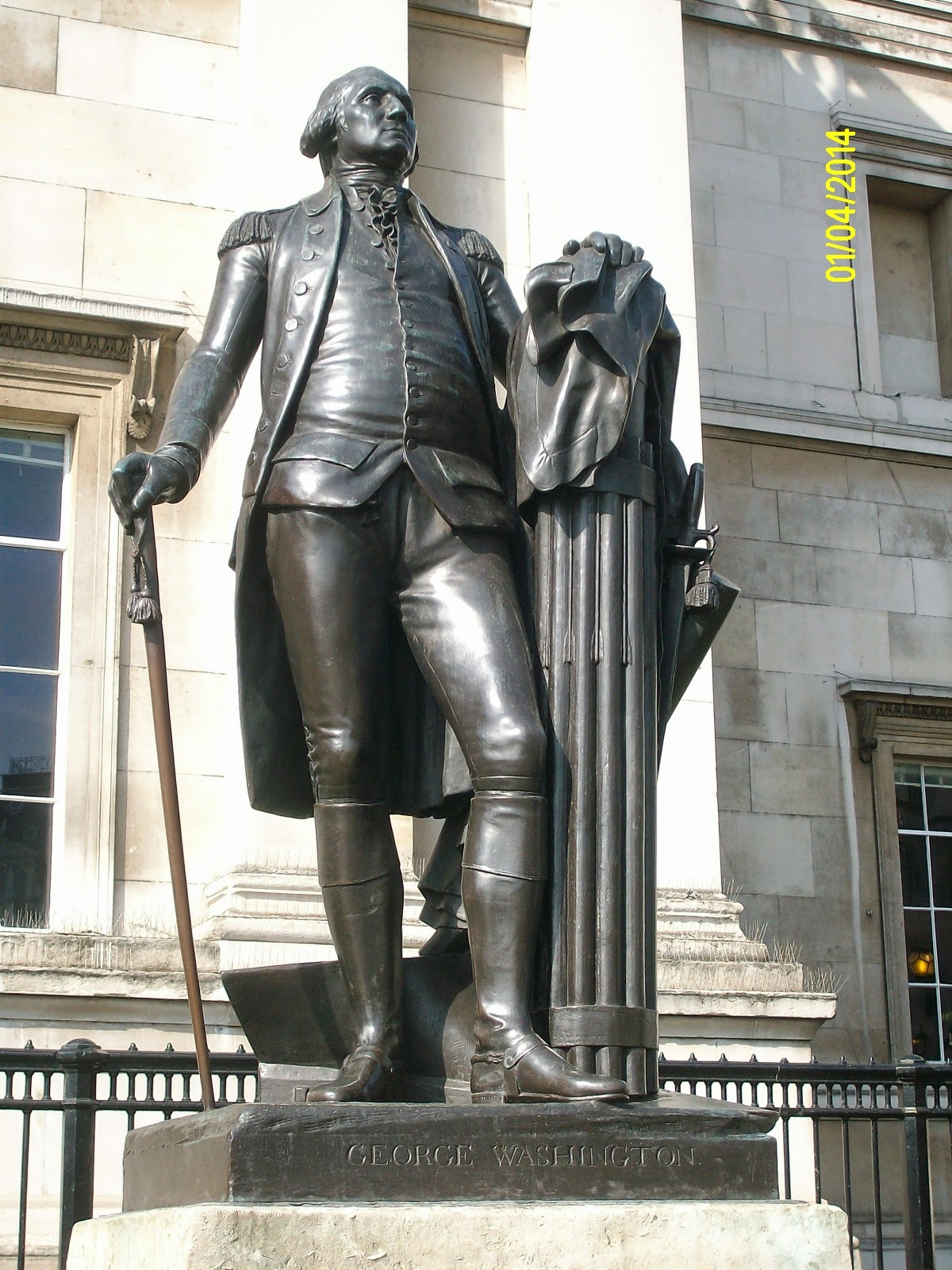 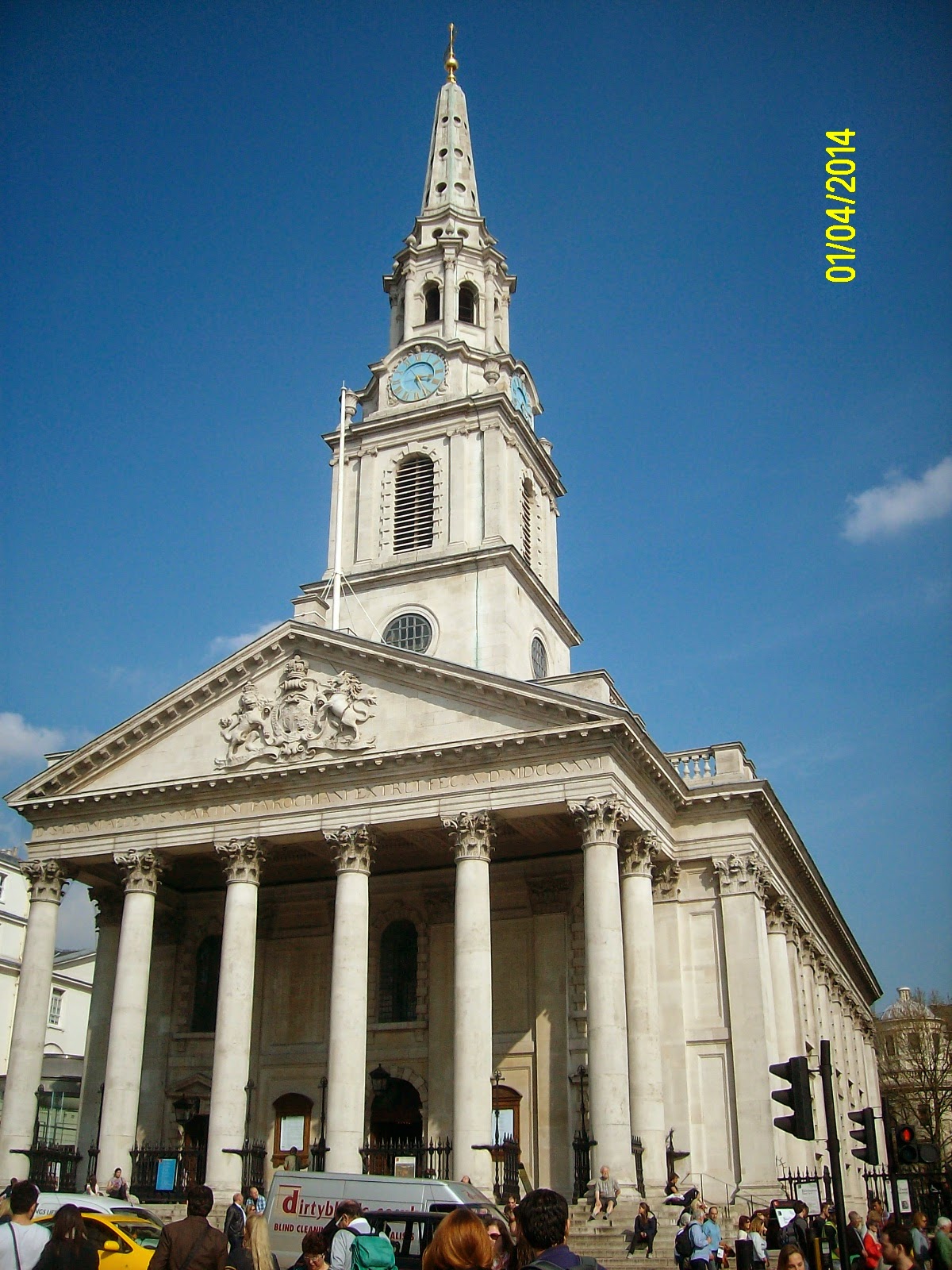 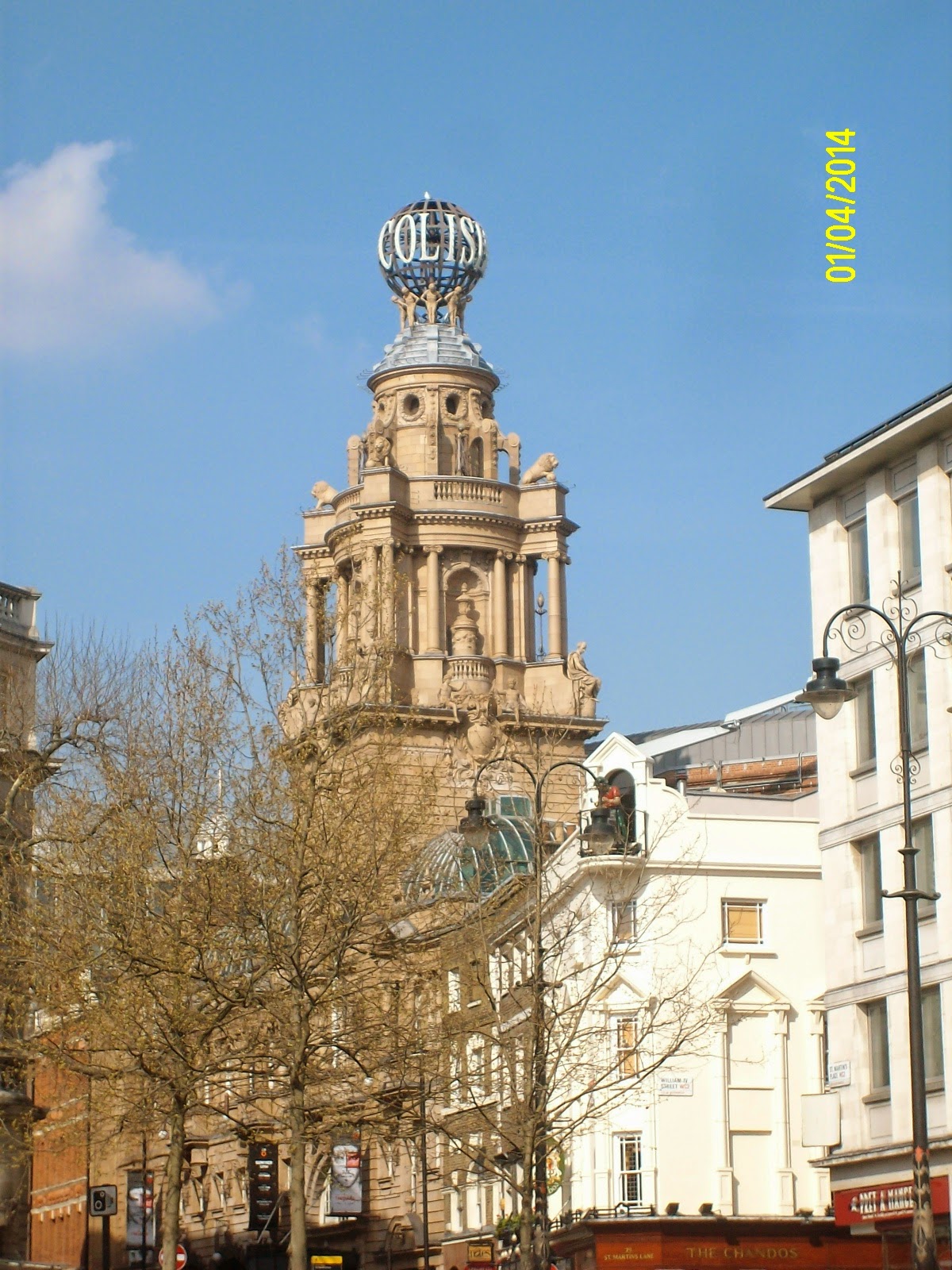 6.Our destination for the evening? 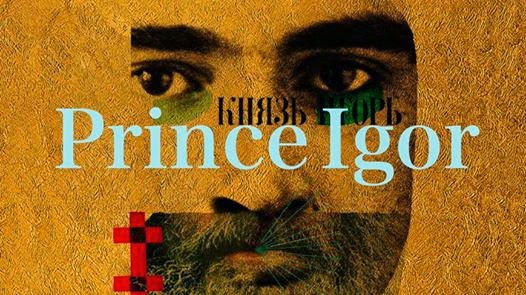 We went to see Moscow's Novaya Opera perform Borodin's Prince Igor.
It was Russian opera and dance beautifully performed by Russian artists – a real treat and an excellent way to celebrate!

1.Outside of Charing Cross Station – the Victorian (1865) Portland stone replica of the original wooden cross, erected by Edward I in 1294 as a memorial to his wife, Eleanor of Castile.

2.Trafalgar Square, with Nelson's Column – opened in 1844 and finally completed in 1867, the square and column commemorate Britain's victory in the naval Battle of Trafalgar against France and Spain (in 1805), famously led by Vice-Admiral Lord Horatio Nelson. Nelson's column is 170 feet tall with the four bronze lions at each corner. Trafalgar Square is said to be the centre of London and the site of celebrations and political demonstrations.

3.A view across the square, passed one of the fountains to the front of the National Gallery – completed in 1838.

4.A bronze statue of George Washington – this is one of 22 exact bronze replicas of the marble original, 1796 by Houdon (which is in Richmond, Virginia). This replica was given by the State of Virginia in 1921 to the British and supposedly came with a ton of earth upon which is was placed to respect George Washington's vow that he would never set foot on English soil!

George Washington was of British lineage as his great-grandfather John sailed across the Atlantic in 1657 to start a new life in Virginia. It is said that George was well educated and spoke with a 100% British accent.

George is of course a very British name (we now have Prince George as a baby) and George Washington's ancestral home was the Washington Old Hall in Durham.
He was quite a remarkable man.

5.The front of the Church of St. Martin’s in the Field – completed in 1724 and built in the Neoclassical style. Interestingly, it is the Parish Church for the Royal Family, 10 Downing Street and the Admiralty.

6.The top of the London Coliseum, home of the English National Opera – designed and built by Frank Matcham in 1904. It has the biggest auditorium in London with 2,359 seats. Matcham patented building using cantilevered steel to construct the sweeping balconies and so increase capacity and sight lines. His work was popular and he was prolific in his designs which include the Tower Ballroom in Blackpool (1898) and the London Palladium (1910).