Whilst we are down in Kent, we wanted to go to the Bluebell Railway.
I had been there just the once before, many years ago.


As it was Half-term we had the pleasure of our Granddaughter with us.
What a wet day! Fortunately, the comfort of a warm, steam heated compartment did the job! 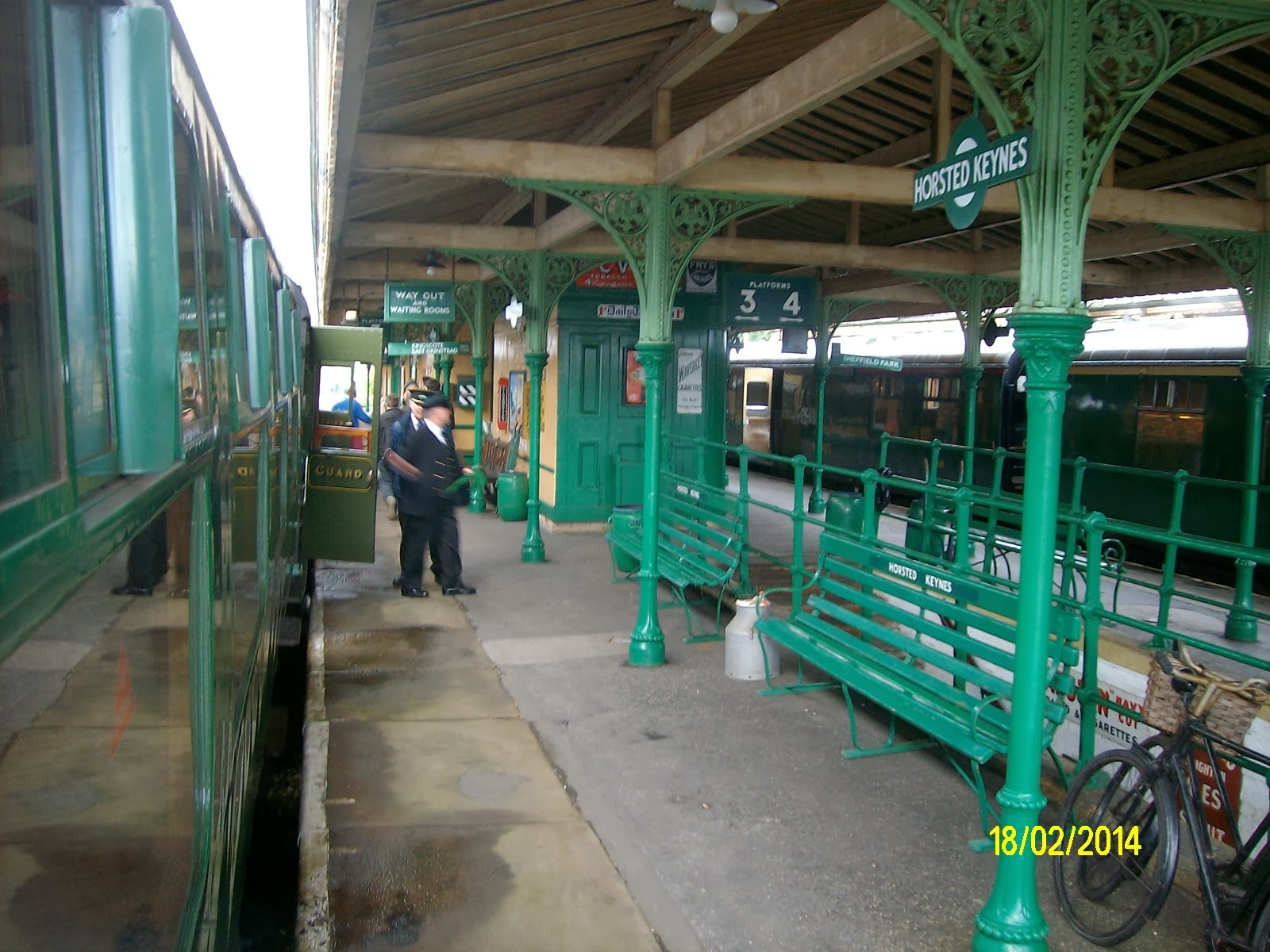 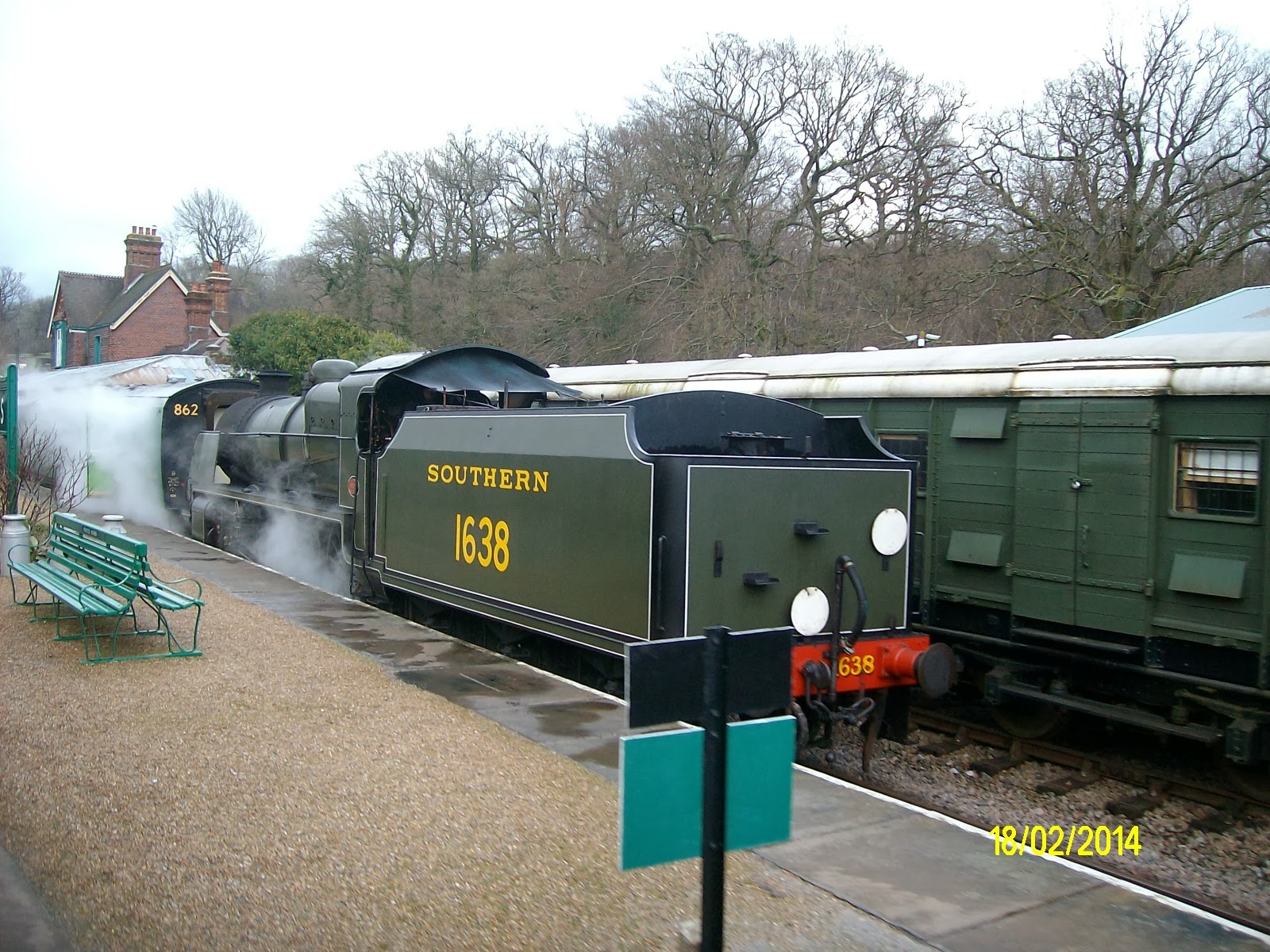 
There are only 4 left in preservation now out of the 50 built. They were able to operate over most of the Southern Railway network, gaining the nickname “U -boats” after the submarine warfare of the First World War as they could go anywhere. With a British Railway power classification of 4P3F, they continued to operate with BR until 1966. 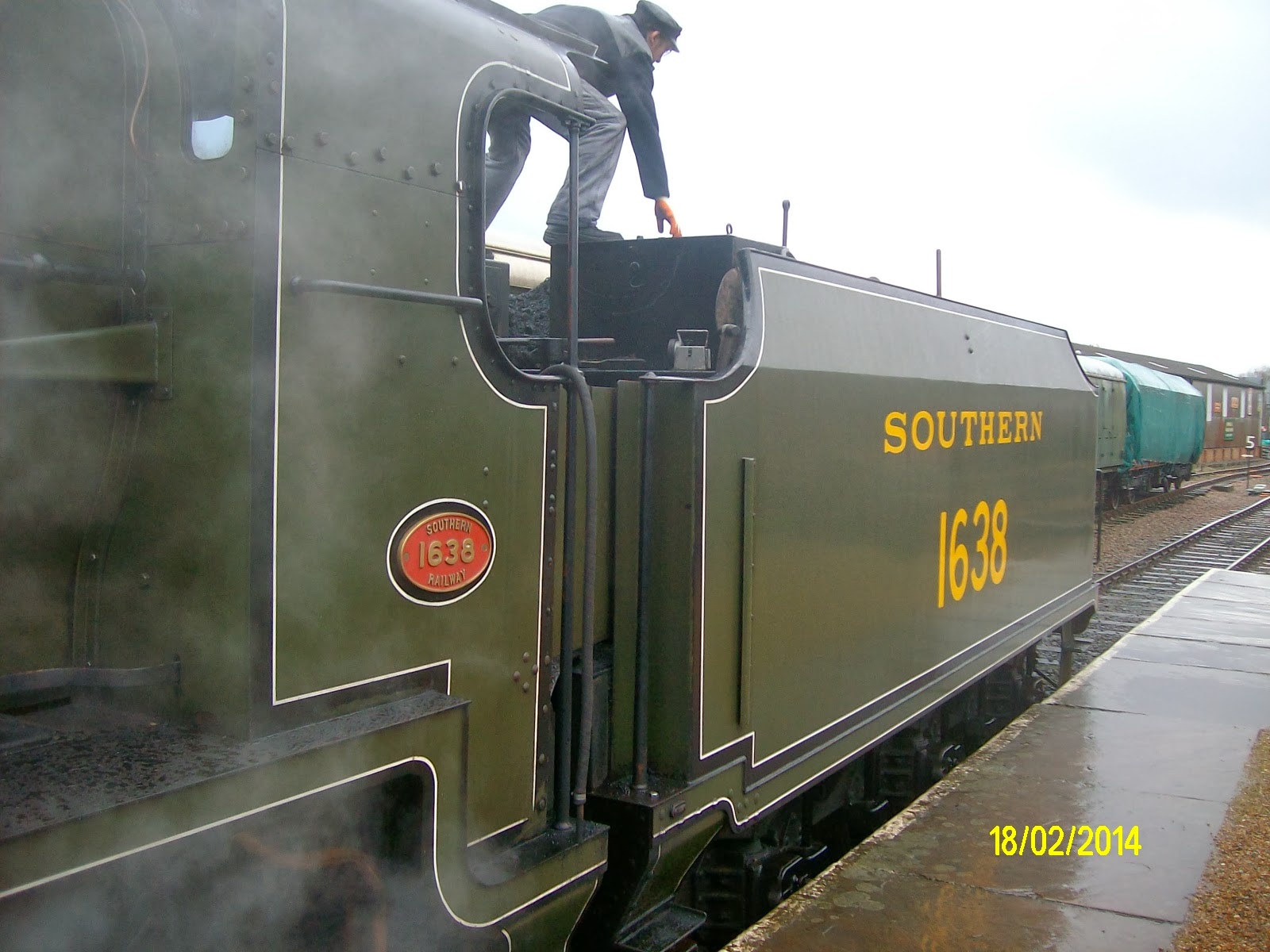 The Fireman gets up onto the coal 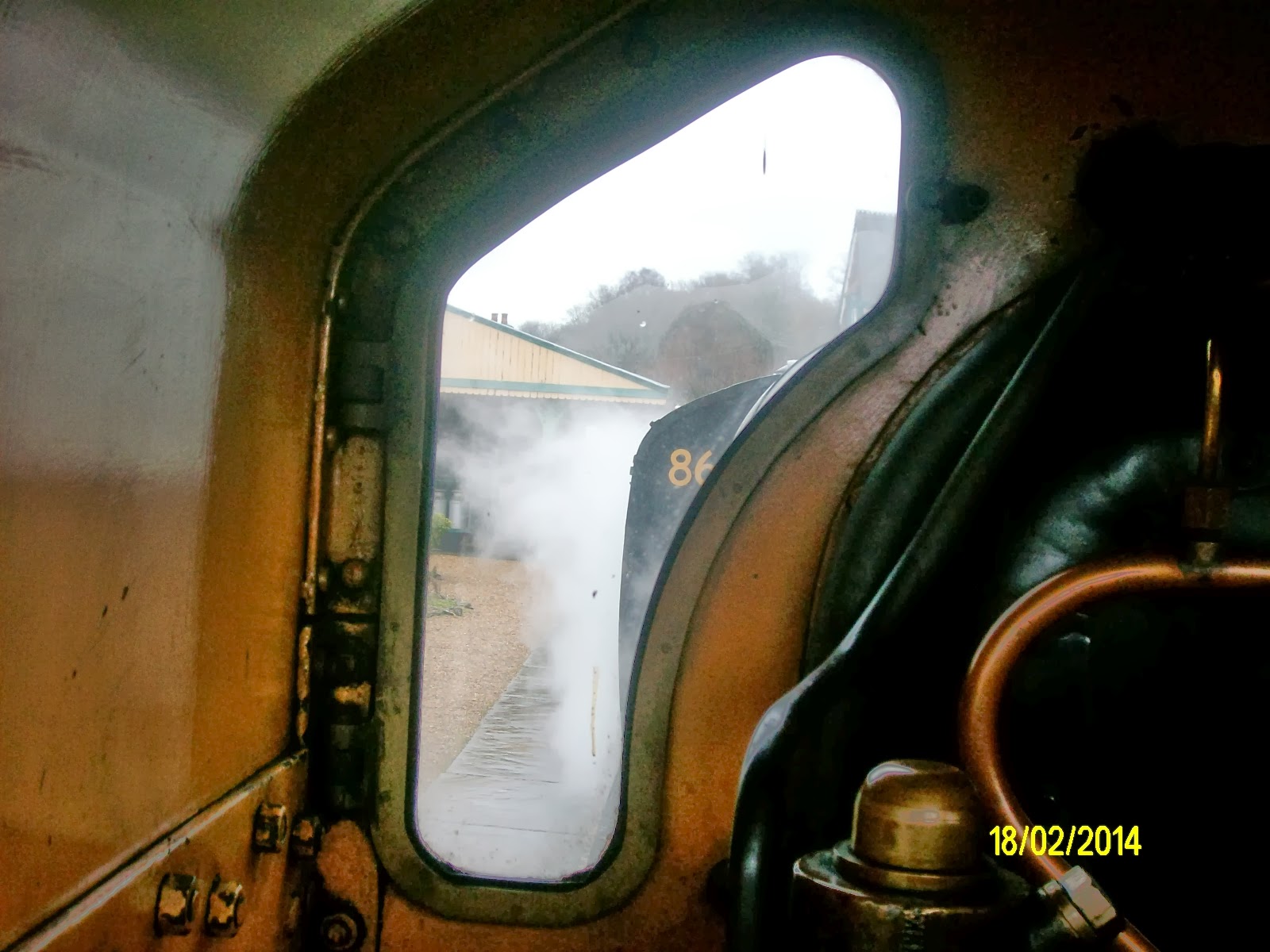 A view from the cab 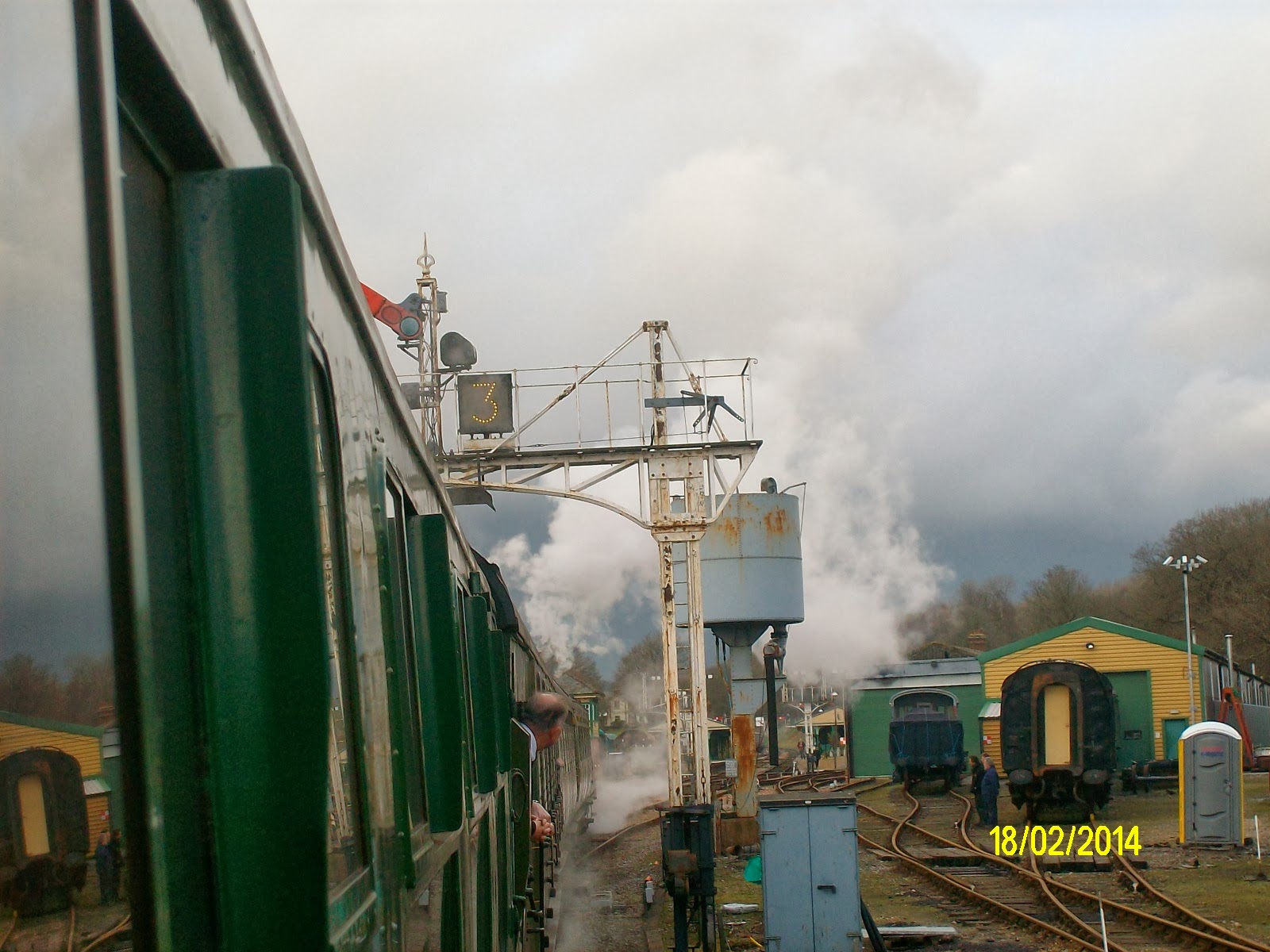 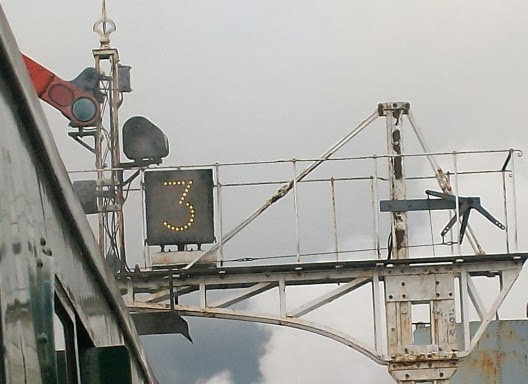 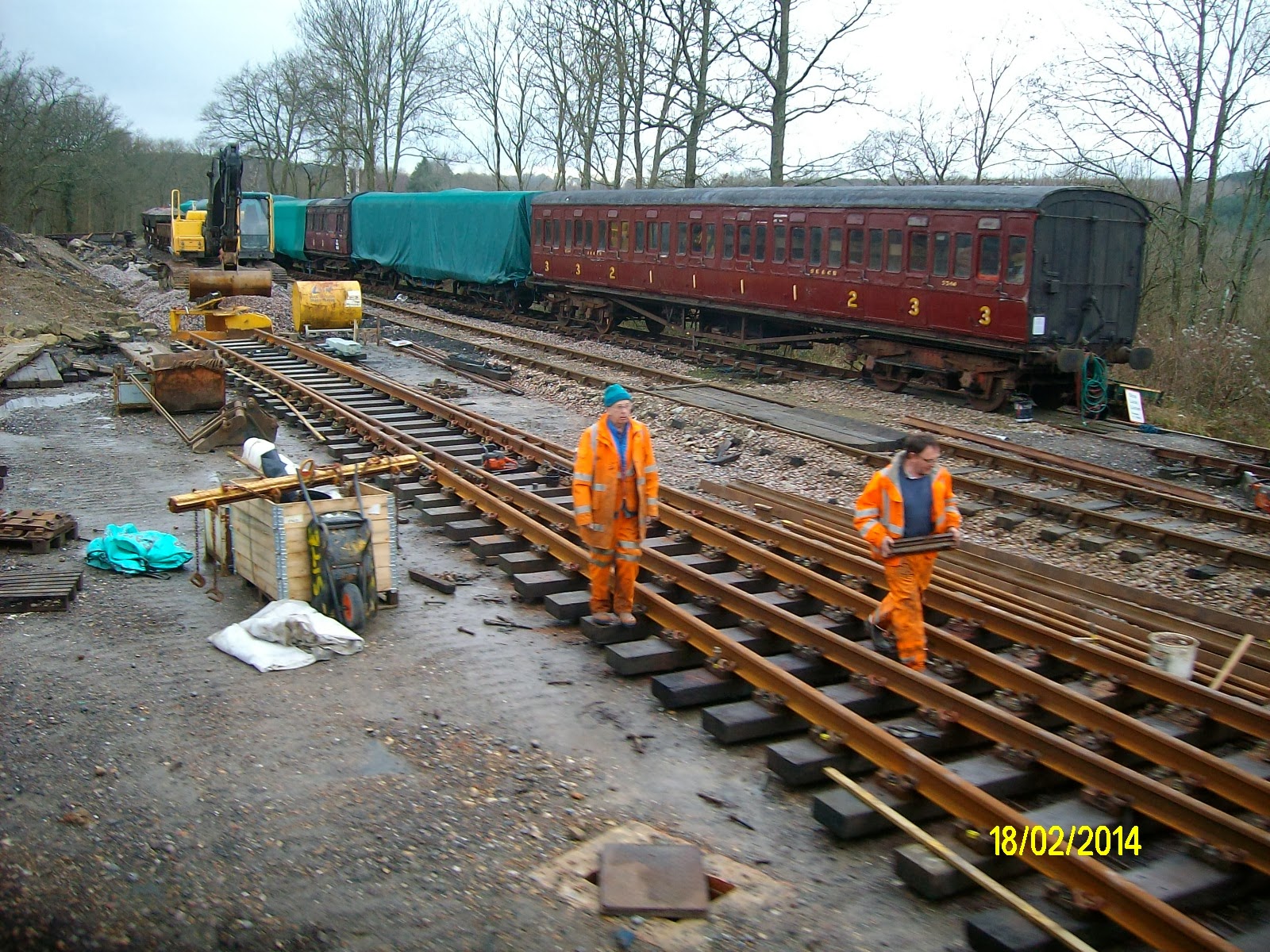 
It belted with rain for the run north with the U Class easily dealing with a gradient of 1 in 55 at it's steepest. We went through the new cutting at Imberhorne on the newish route to East Grinstead. It was interesting to see the depth of rubbish tip that had to be cut away.
﻿ 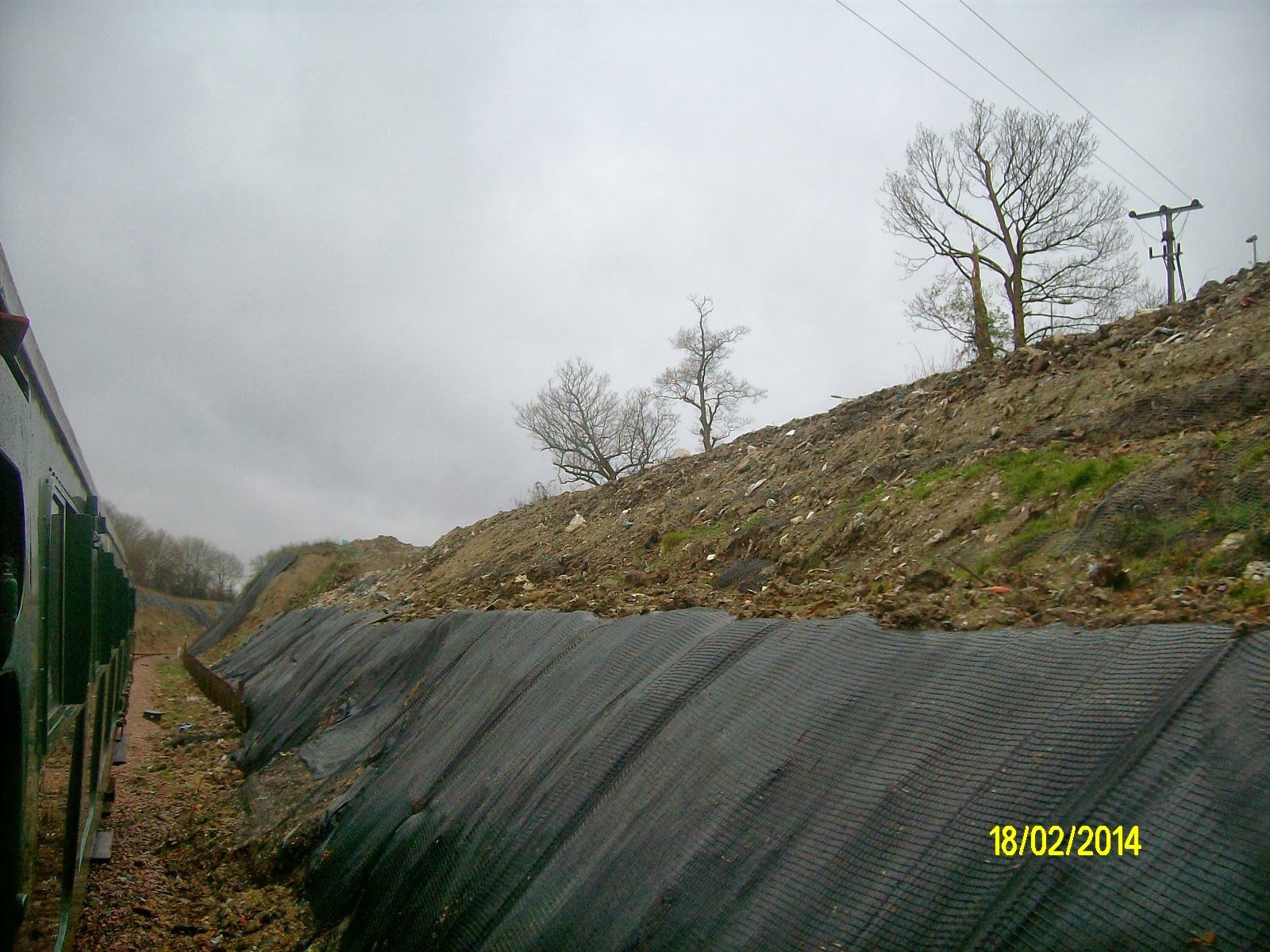 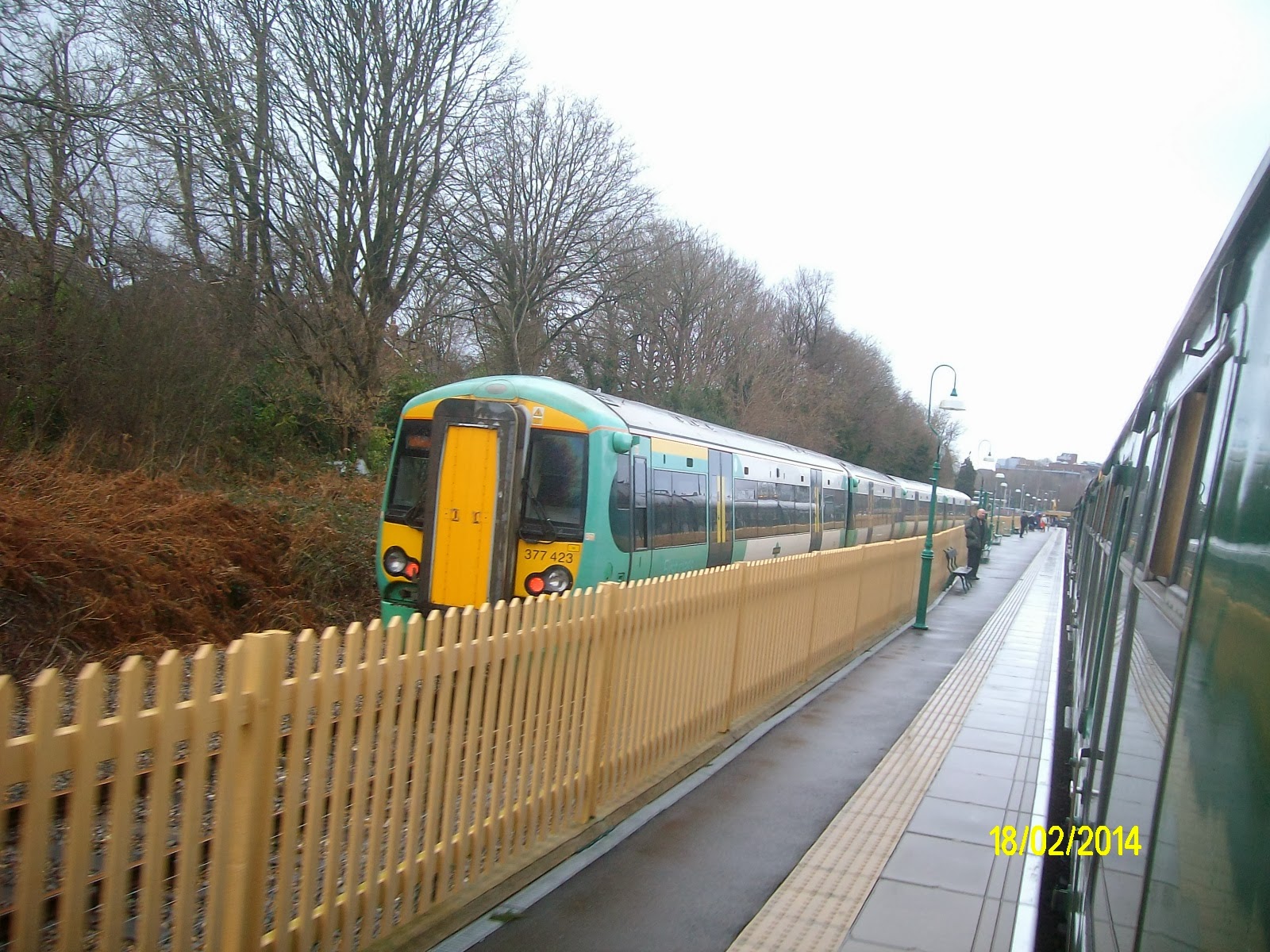 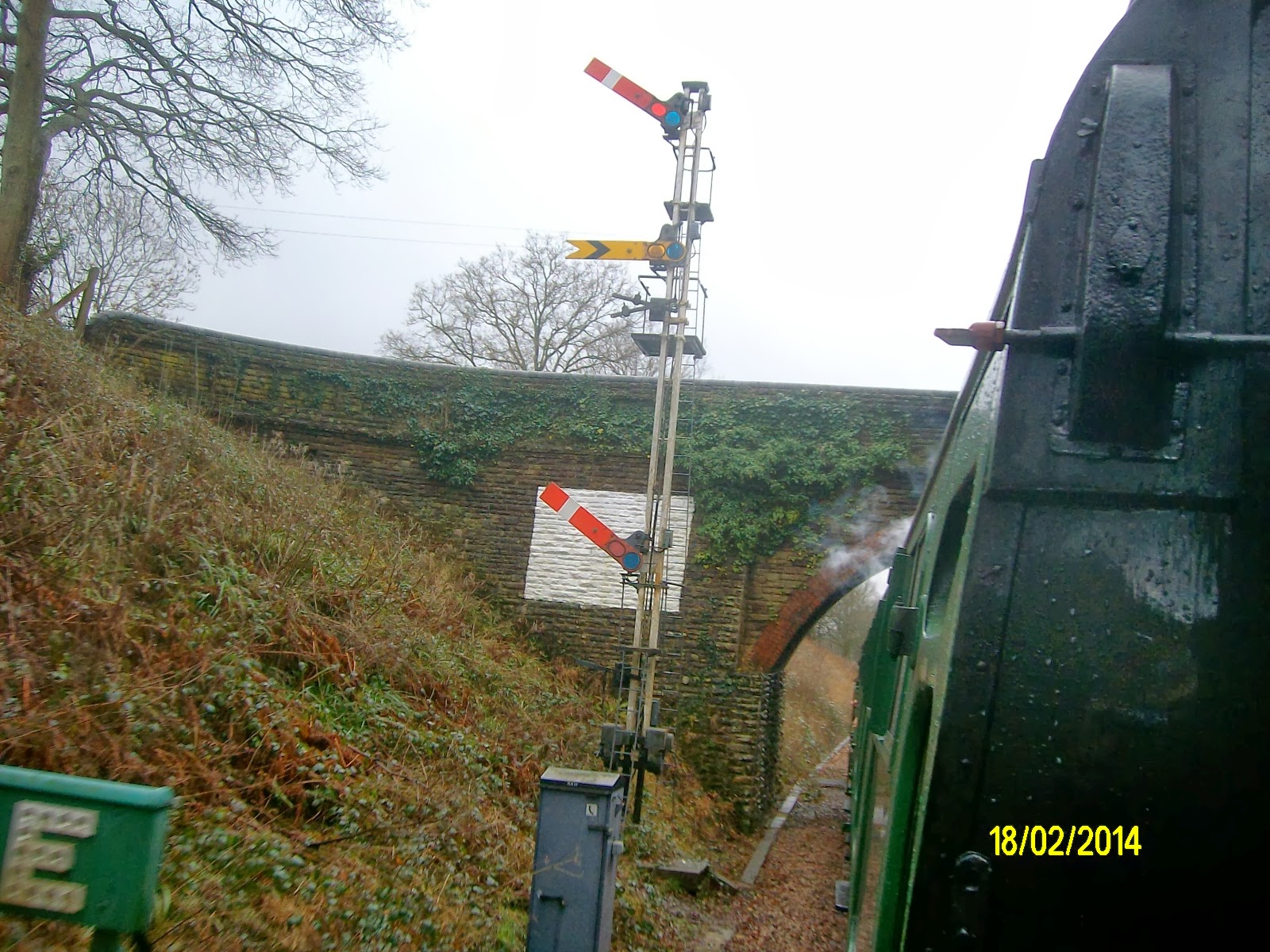 Signalling with white 'backplate'
Our second loco was No. 263, the South East and Chatham Railway's 1905 H Class.
We travelled in a 4 – coach train, again in the rain though the steam heating kept us warm. 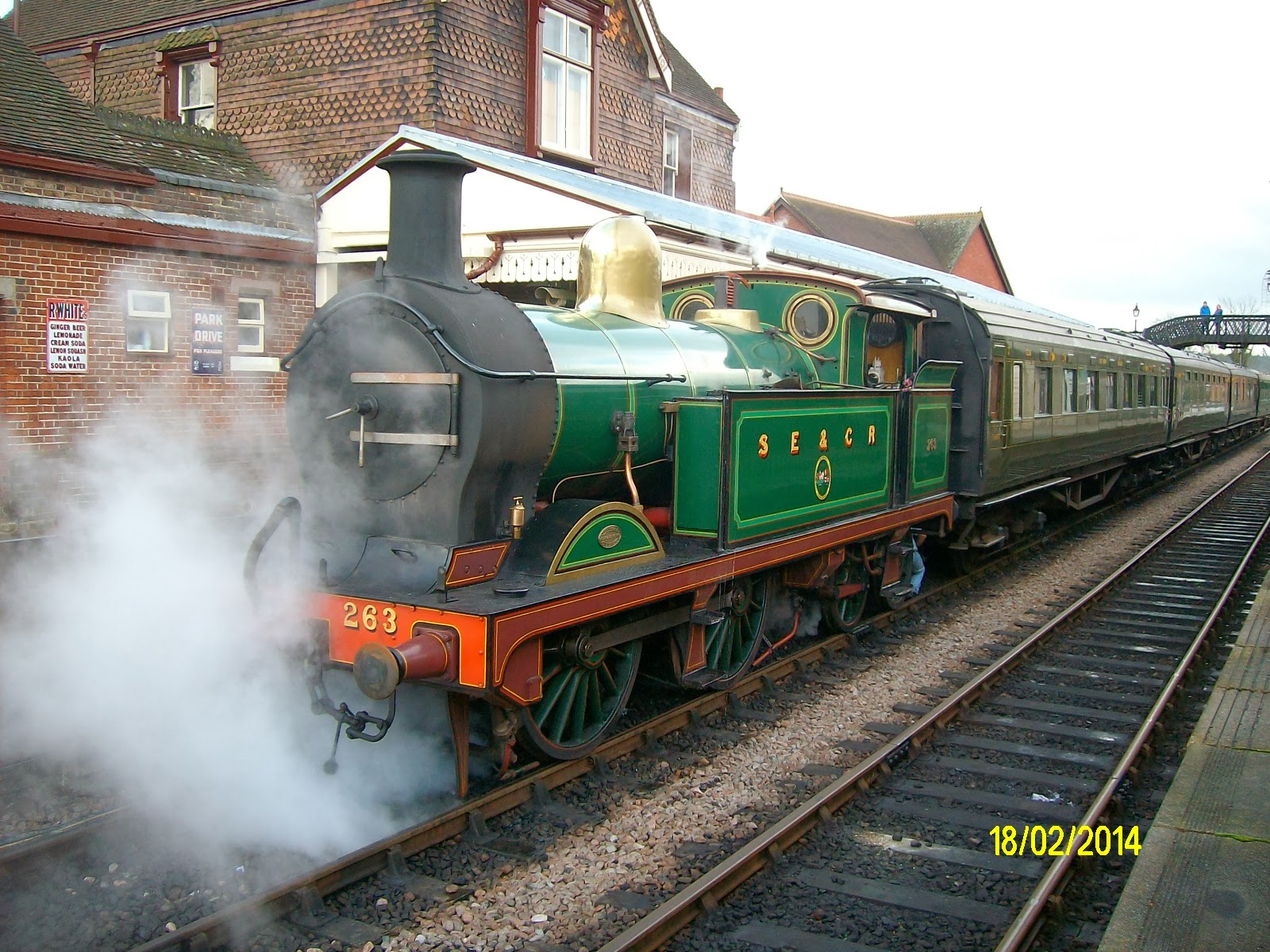 No.263 at Sheffield Park Station 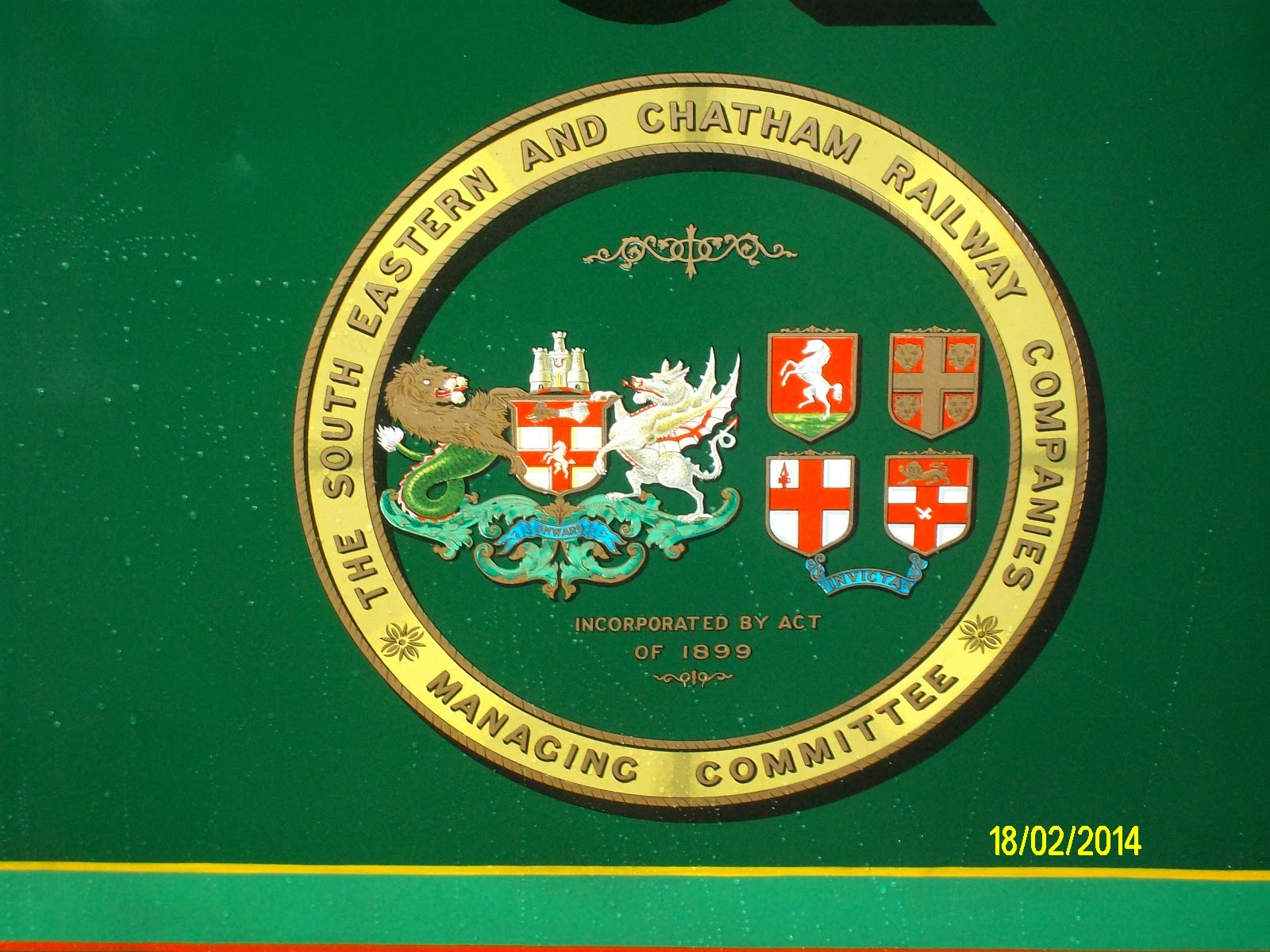 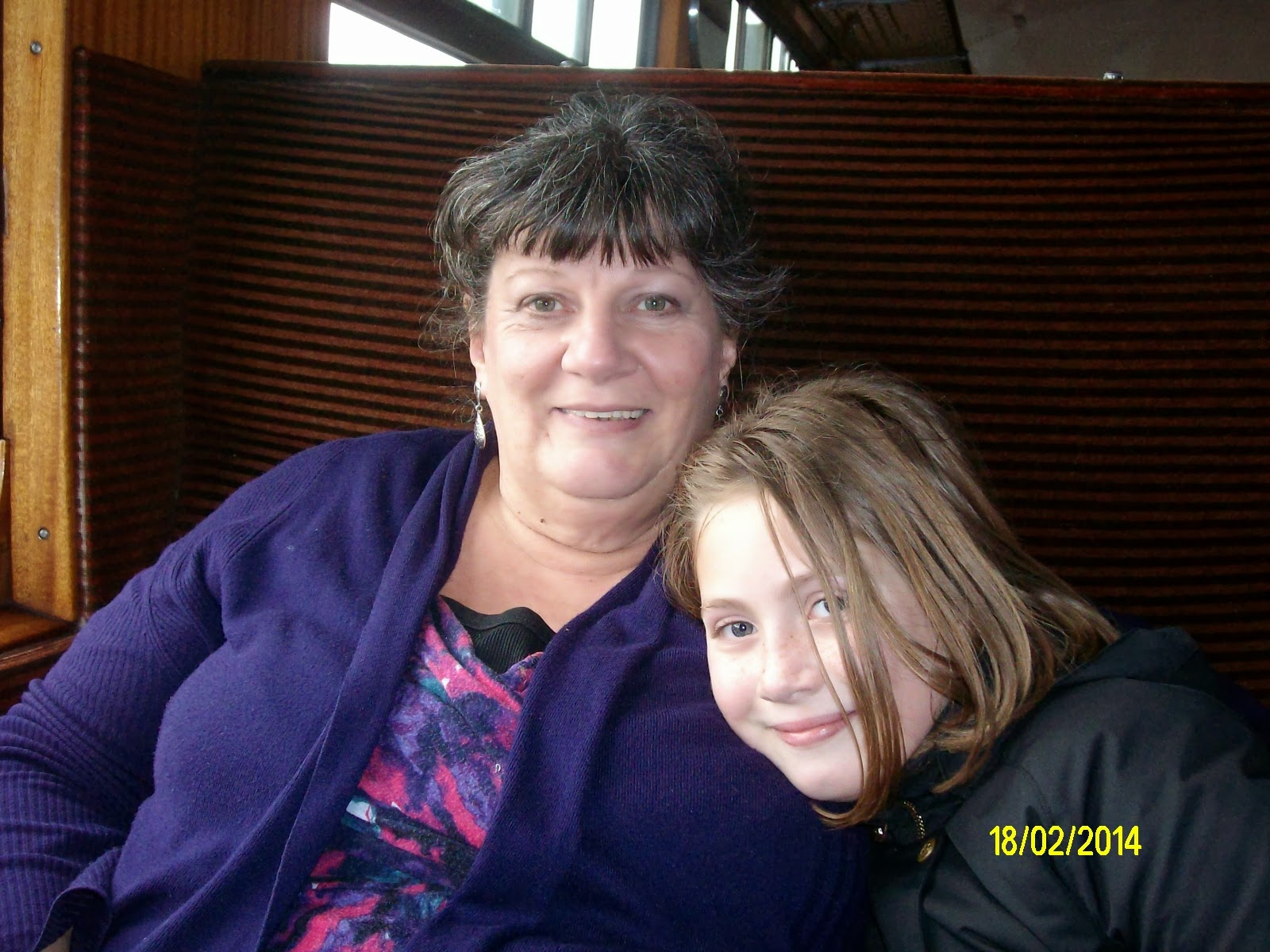 Grandma and Granddaughter enjoying the delights of steam travel 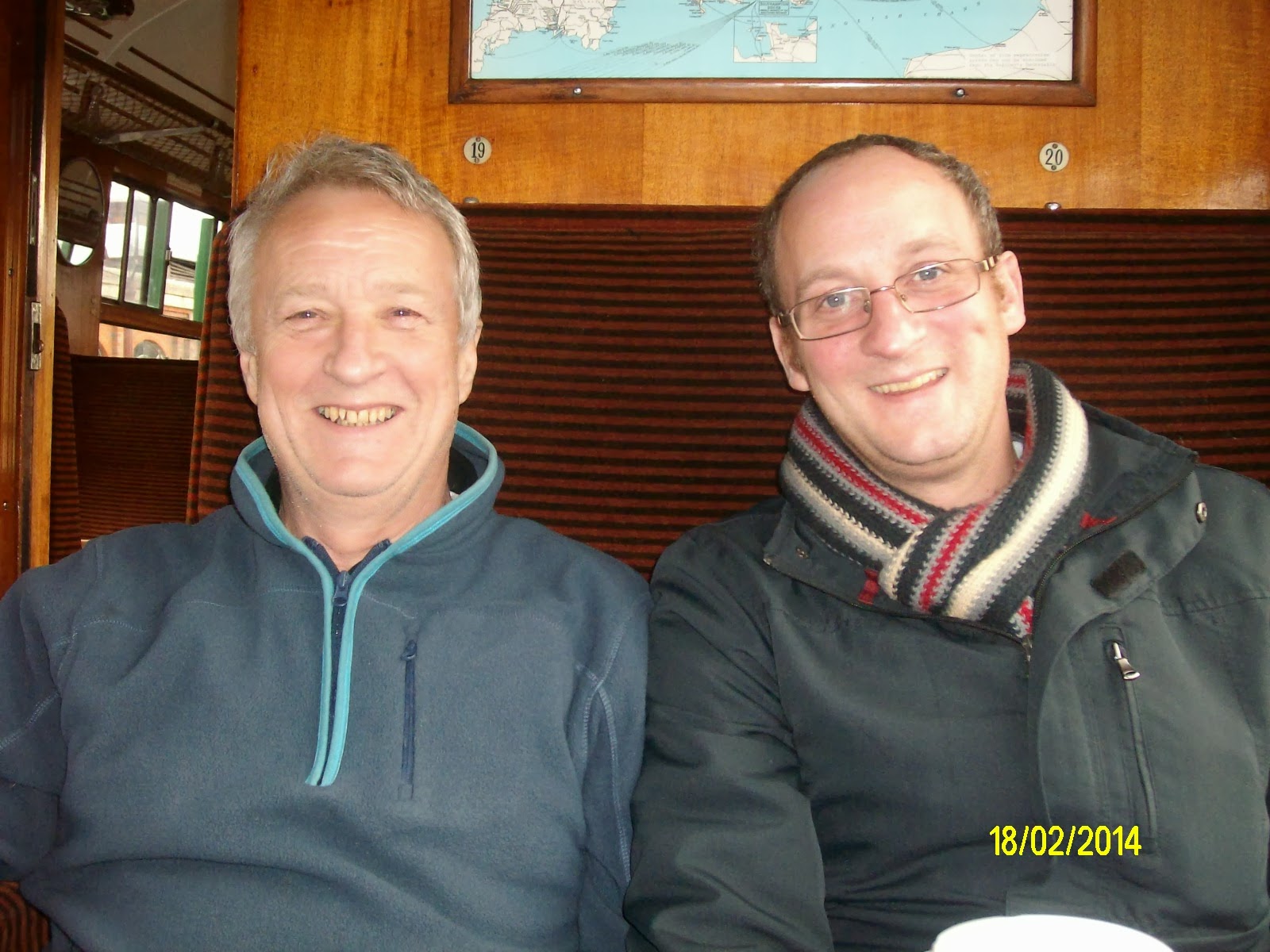 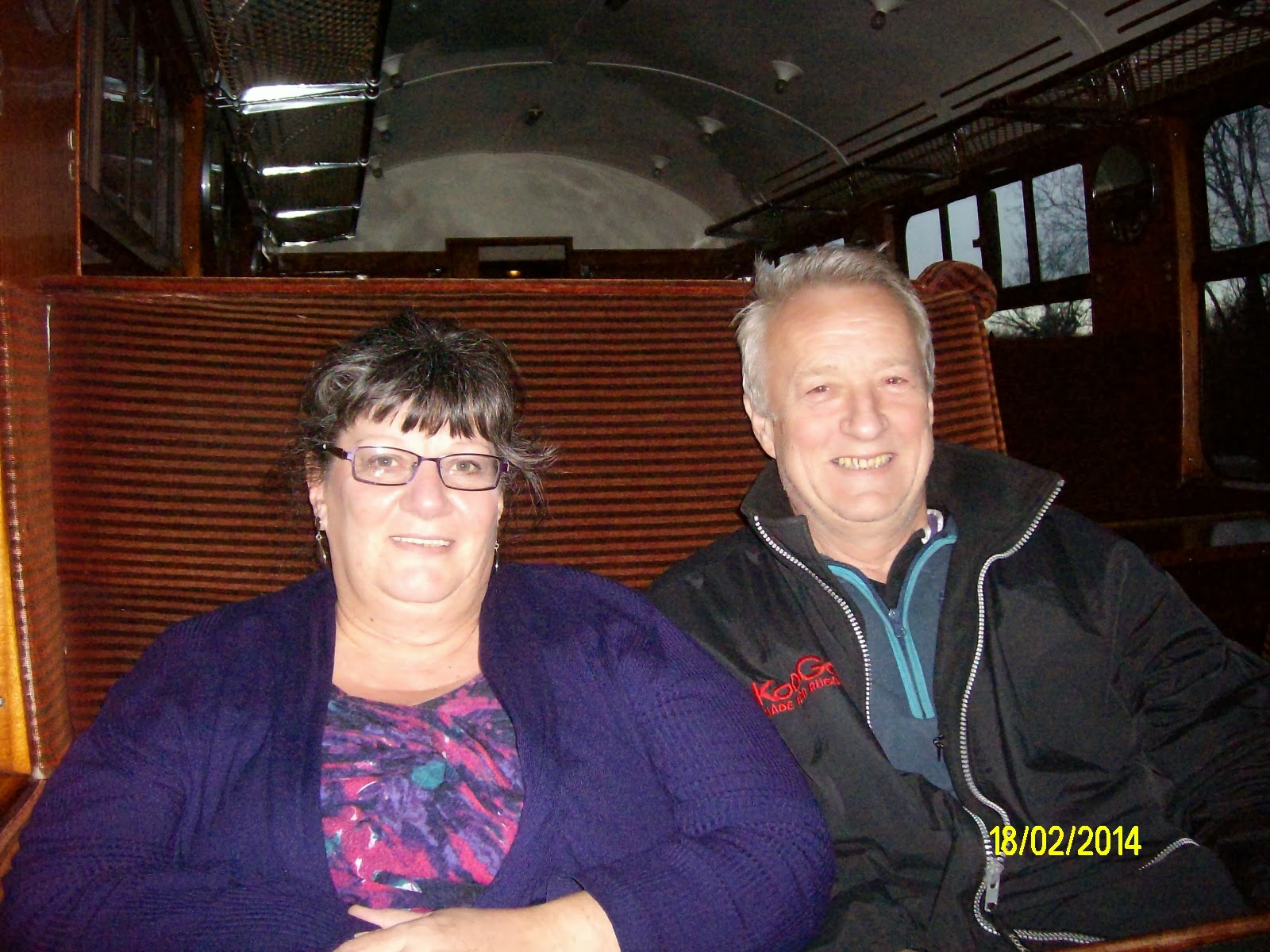