Last Sunday was rather chilly though dry, with weak winter sunshine to show off the snowdrops! We visited a local (to our stay in Kent) garden, open as part of the National Garden Scheme.


Mere House was built in 1780 as the rectory of Mereworth Parish by the patron, 21st Lord Le Despencer, who was also Chancellor of the Exchequer and Postmaster General.


The house had been extended in the early 19th century and altered in 1876 to include the front porch – the architect's Assistant at the time was the celebrated novelist, Thomas Hardy. 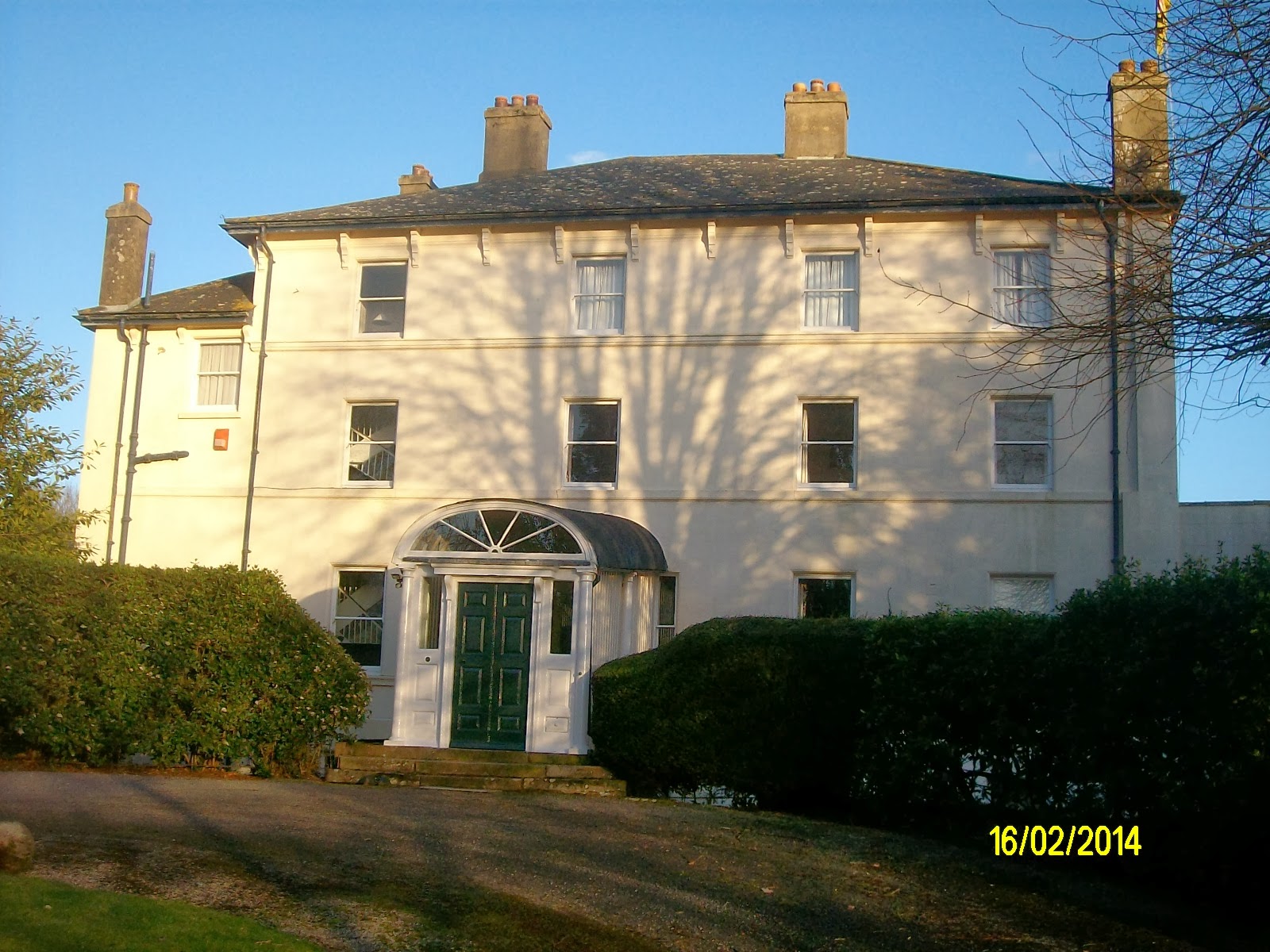 Front entrance to Mere House, note the offset front with the north extension

The garden is some 6 acres, with ornamental trees, lake, woods and lawns. The openess of the garden has resulted in storm damage to trees and the kitchen glasshouses in the great storm of 1987 and in 1990. At this time of year, there were banks of snowdrops shining in the low afternoon sun. 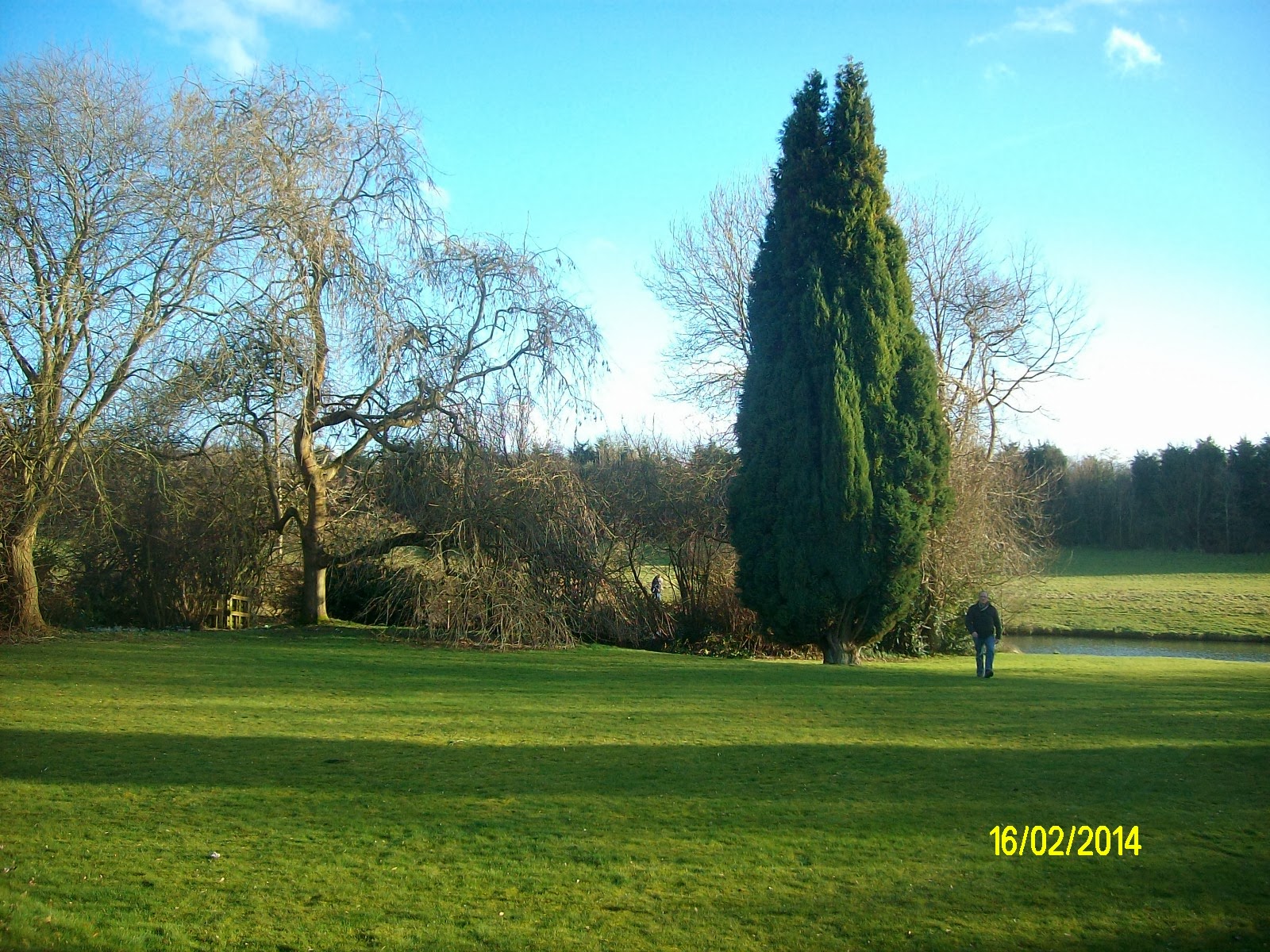 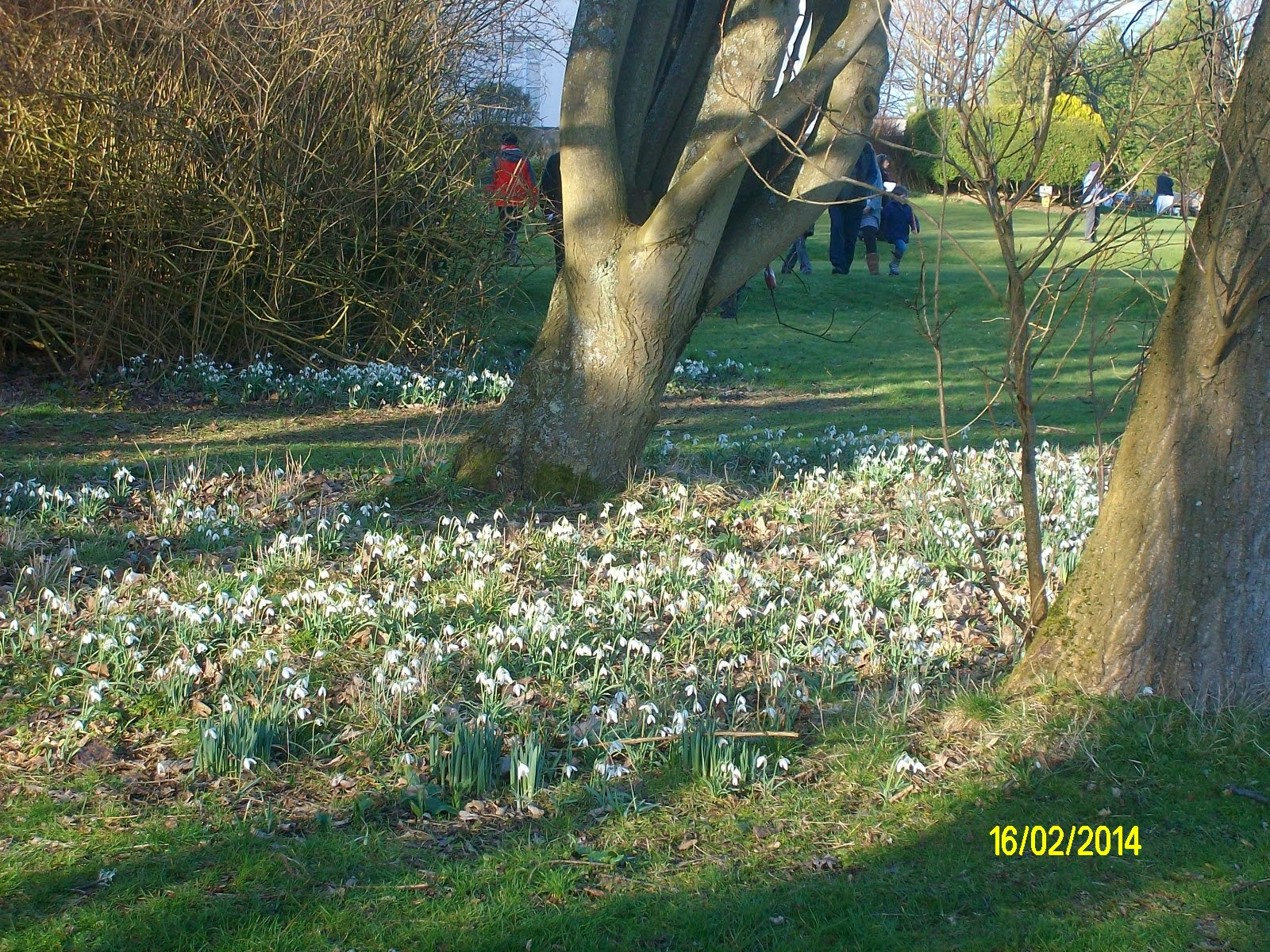 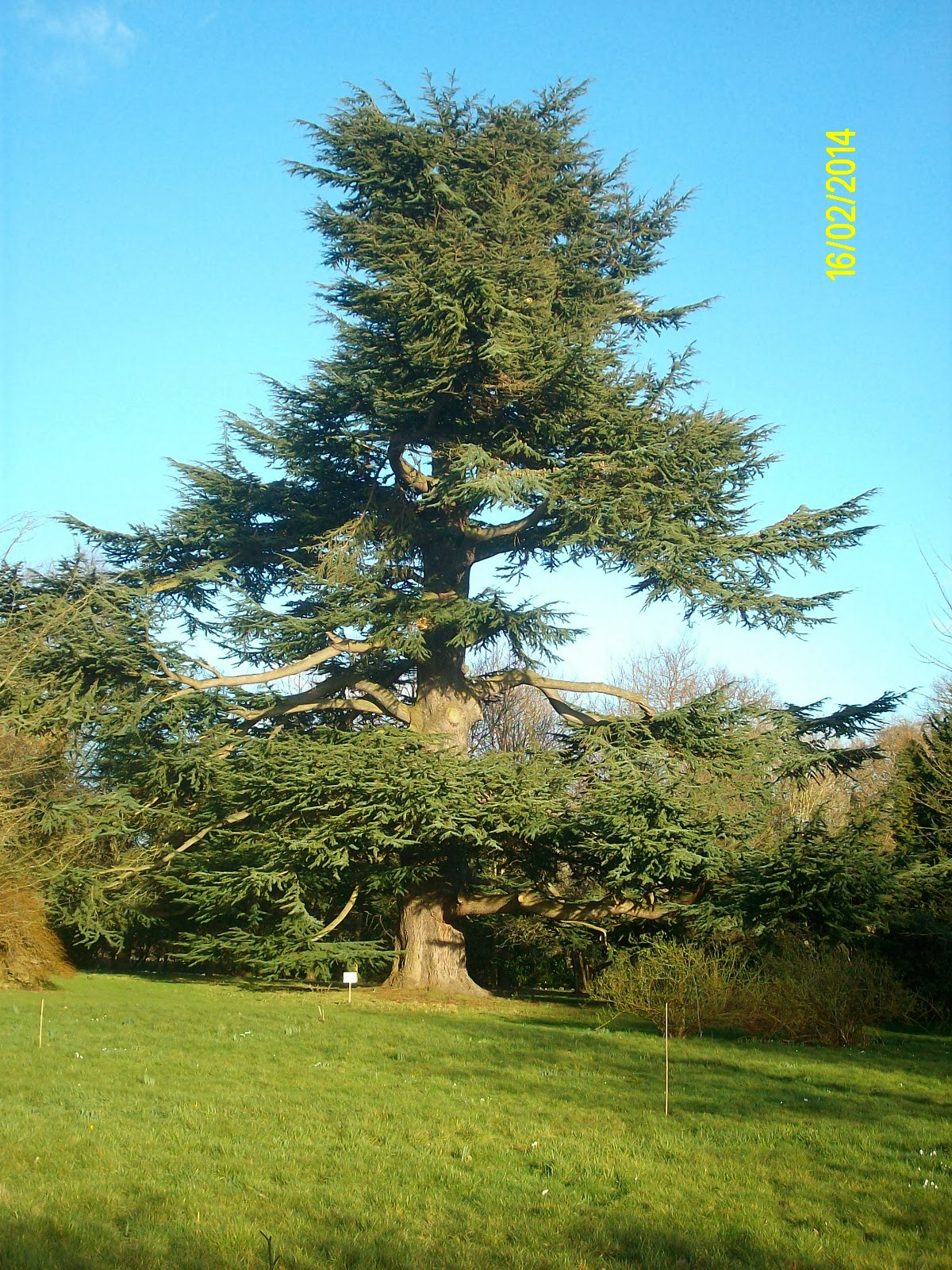 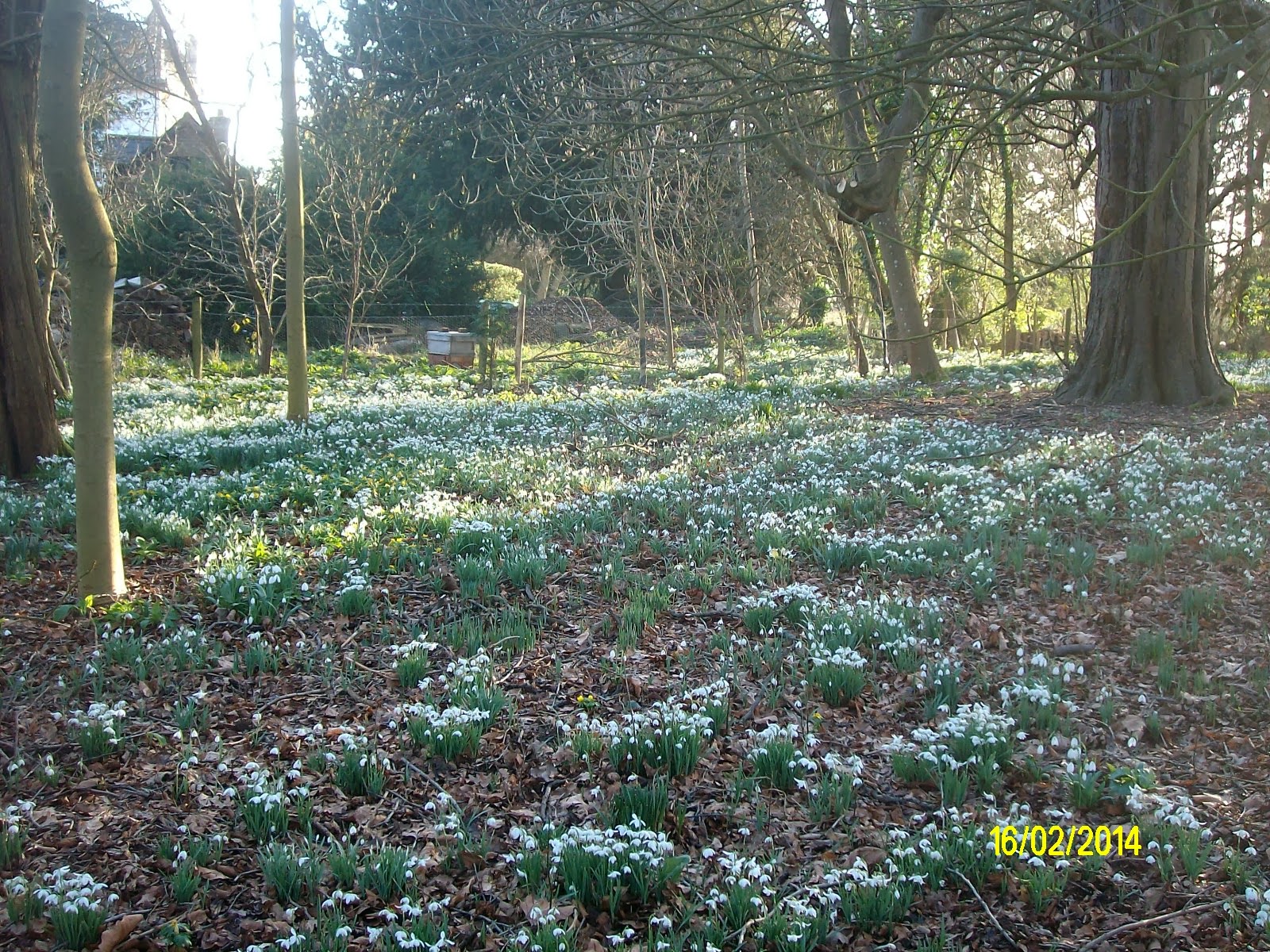 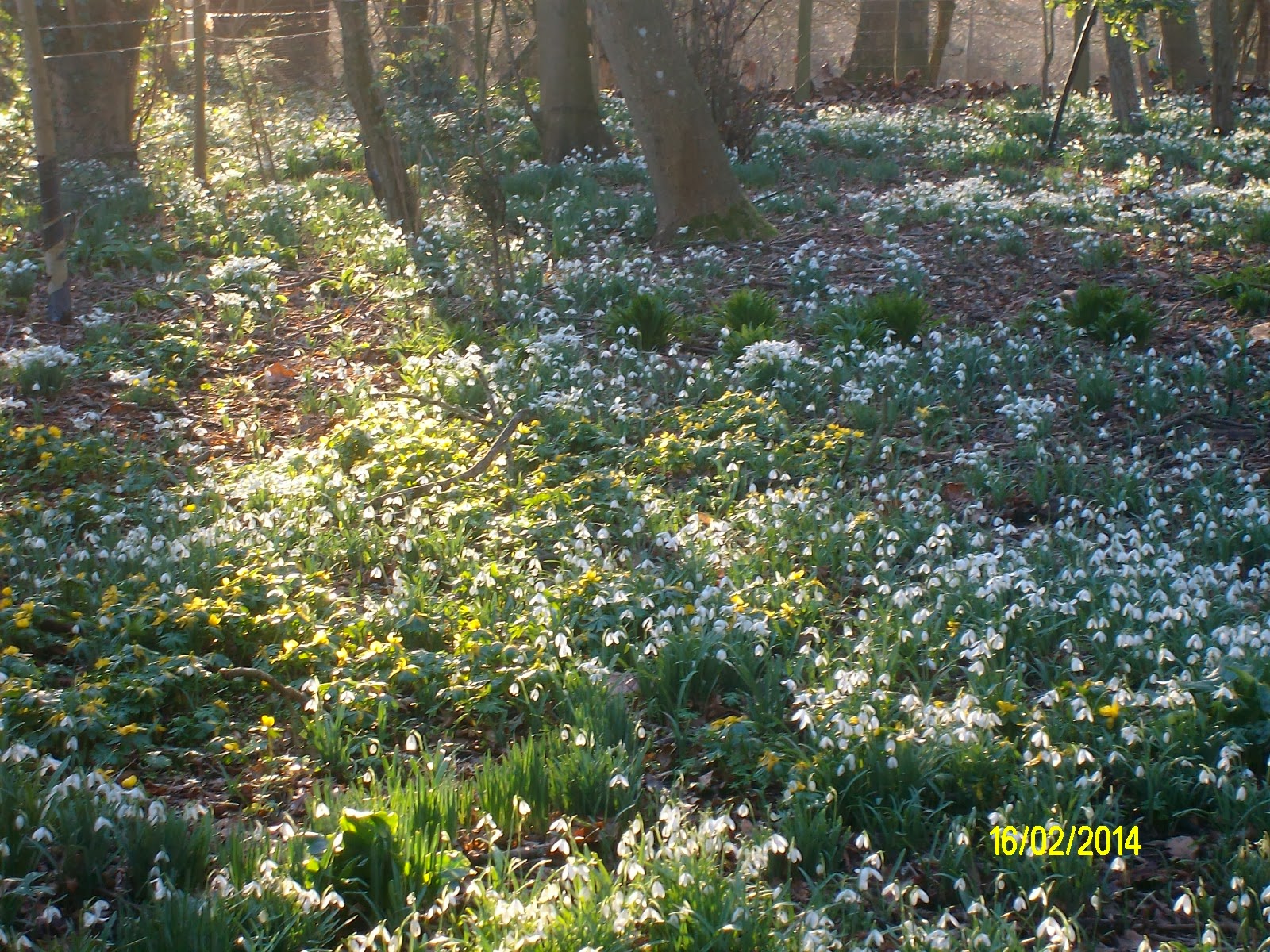 We sat out for tea and cake – enjoying the fresh air!