Last weekend, I was back up in Staffs to watch the rugby with my brother.
After the last minute disappointment of England being overhauled, we took off to North Wales on the Sunday. To the Llangollen Heritage Railway.


Three coaches were comfortably headed up the initial 1 in 80 to Berwyn Station by the industrial Hunslet 0-6-0 Saddletank No.1837.
This 1937 loco worked at Eastmoors Steel Works, Cardiff before being withdrawn in 1965, into preservation. Eventually ending at Llangollen Railway and restored to working order in 2003. 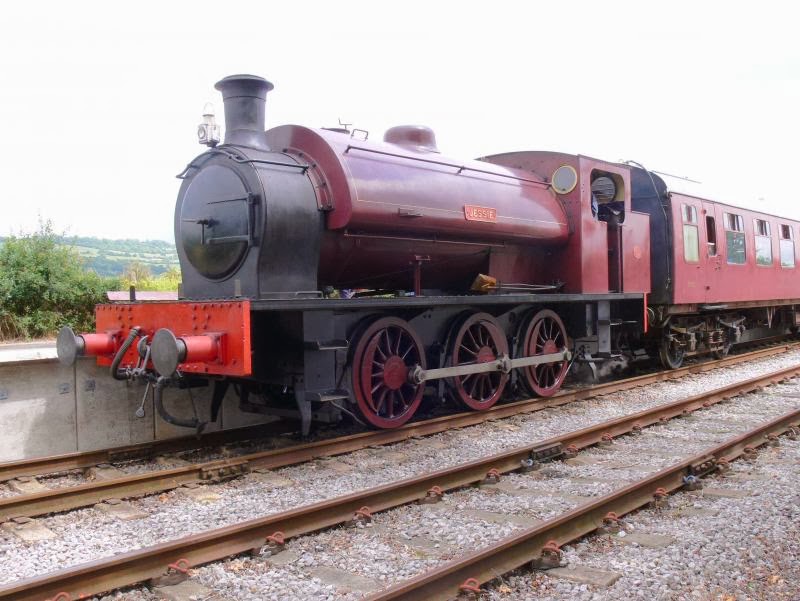 
Llangollen Ralway have 'modified' the Hunslet into the ever-popular Thomas the Tank Engine. We were told that 'Thomas' days are still a major fundraiser for the heritage railway even though 28% of takings are levied by the Thomas Franchise. 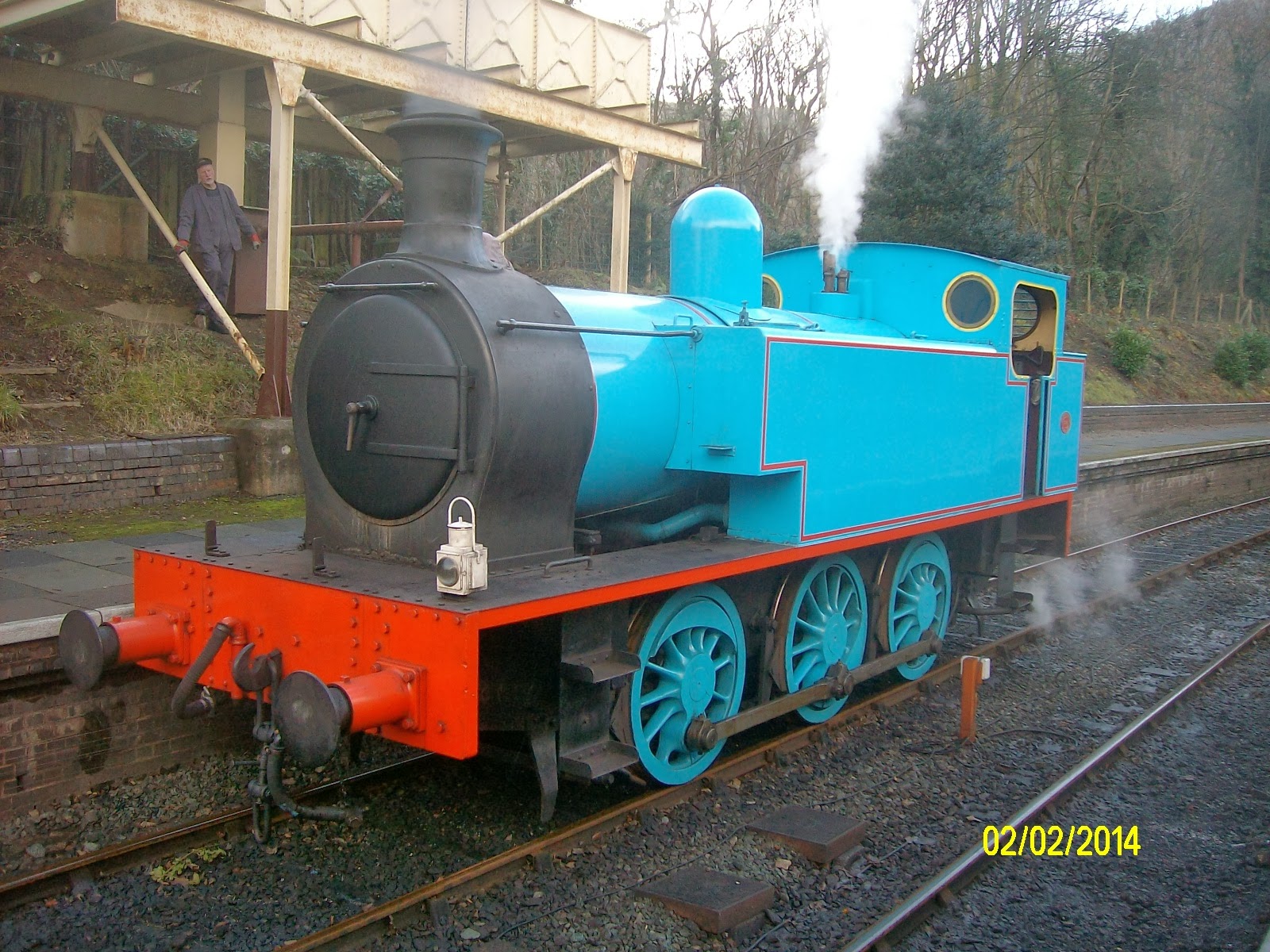 'Thomas' – minus saddle watertank, face and number – takes on water 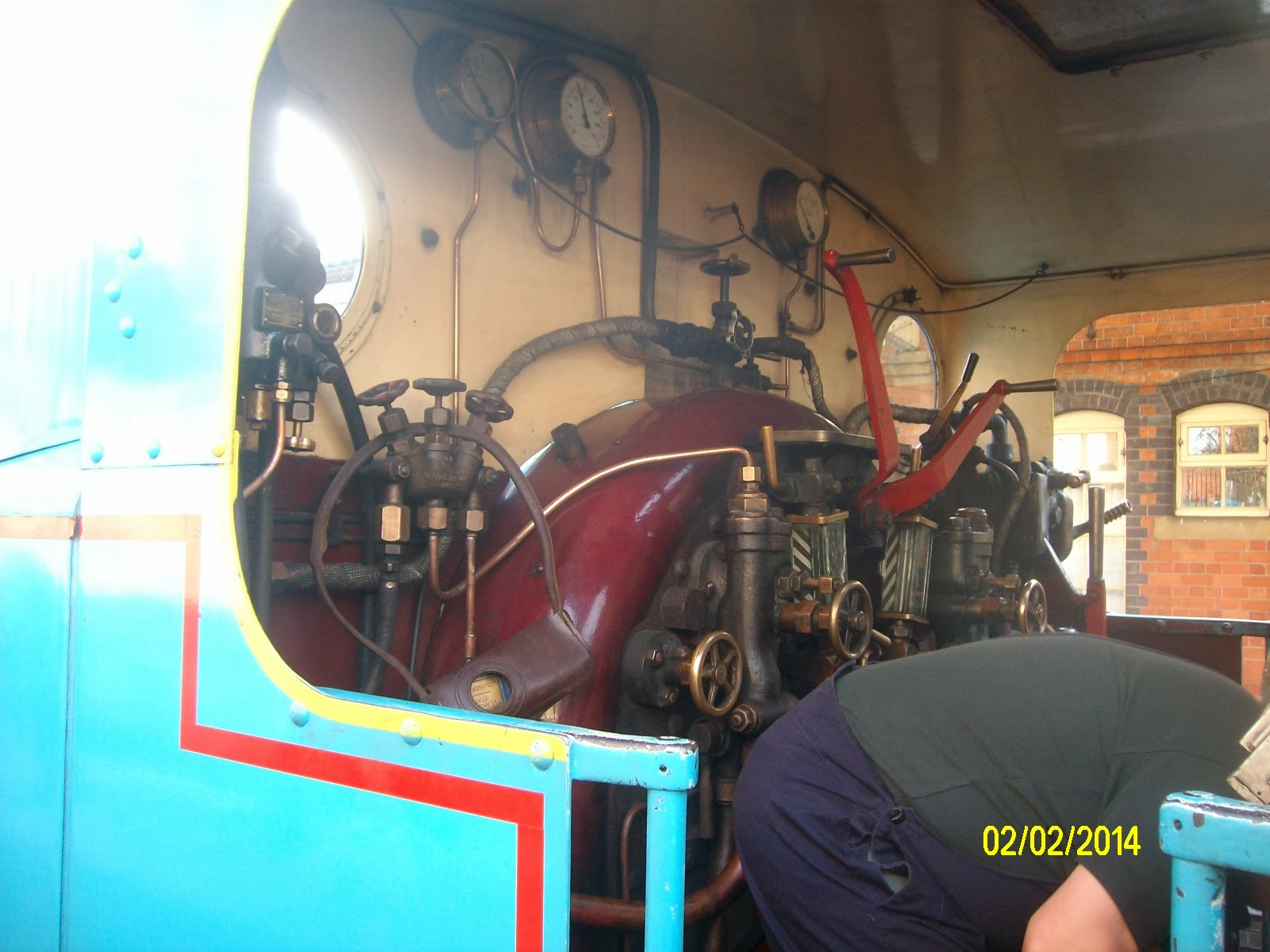 The boiler back plate – there was a sticky left injector! 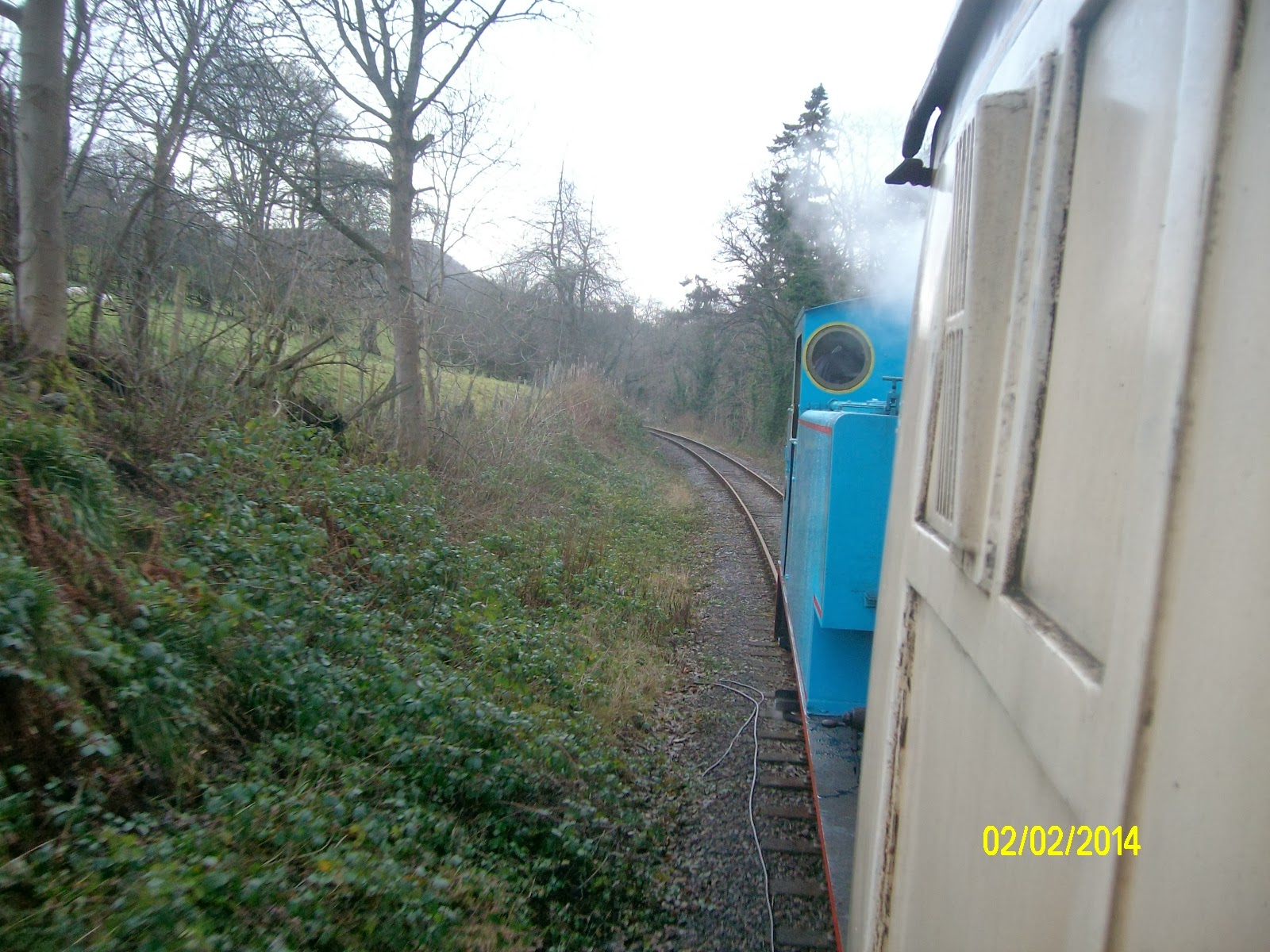 Heading west up the Berwyn Incline 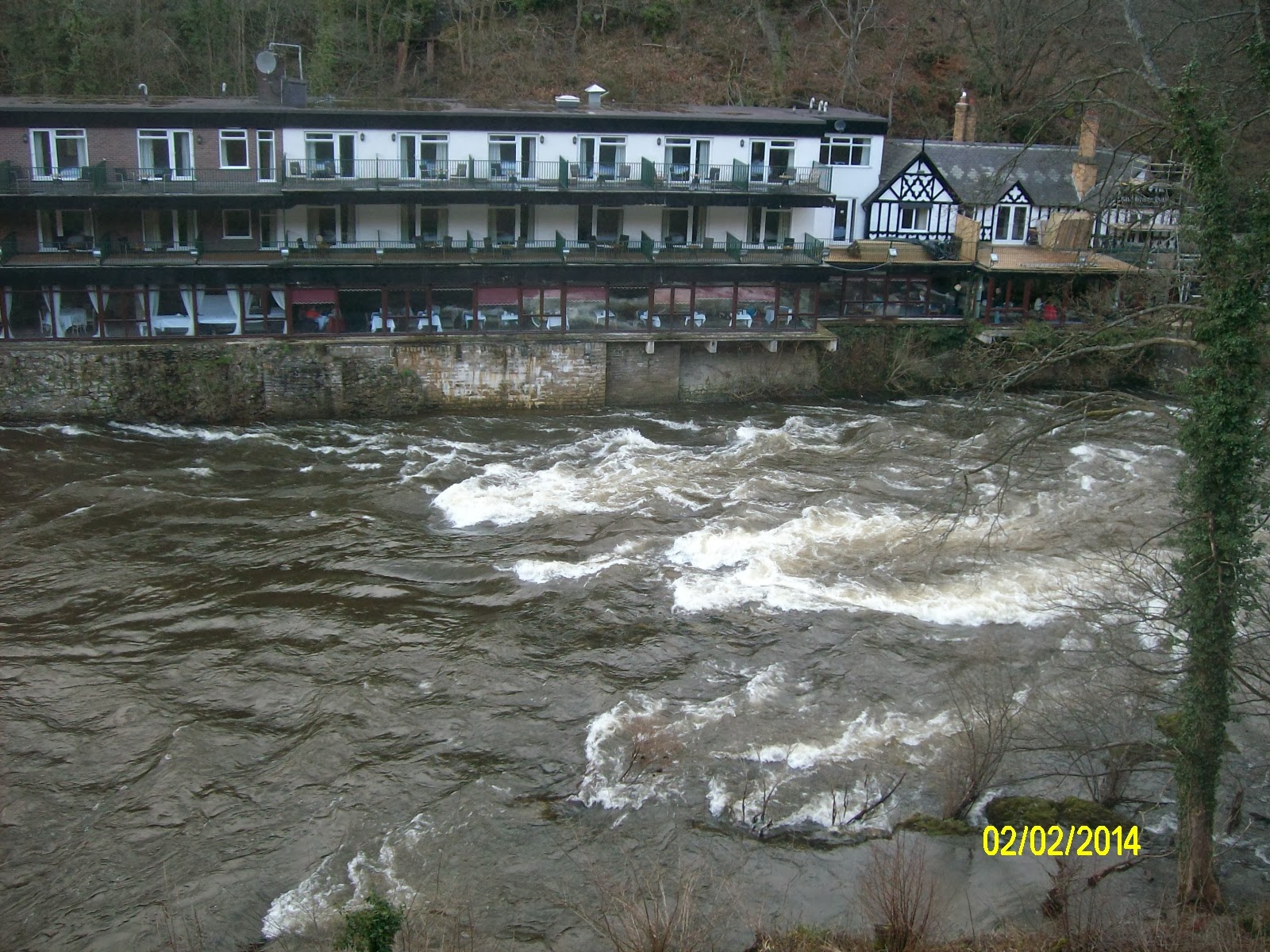 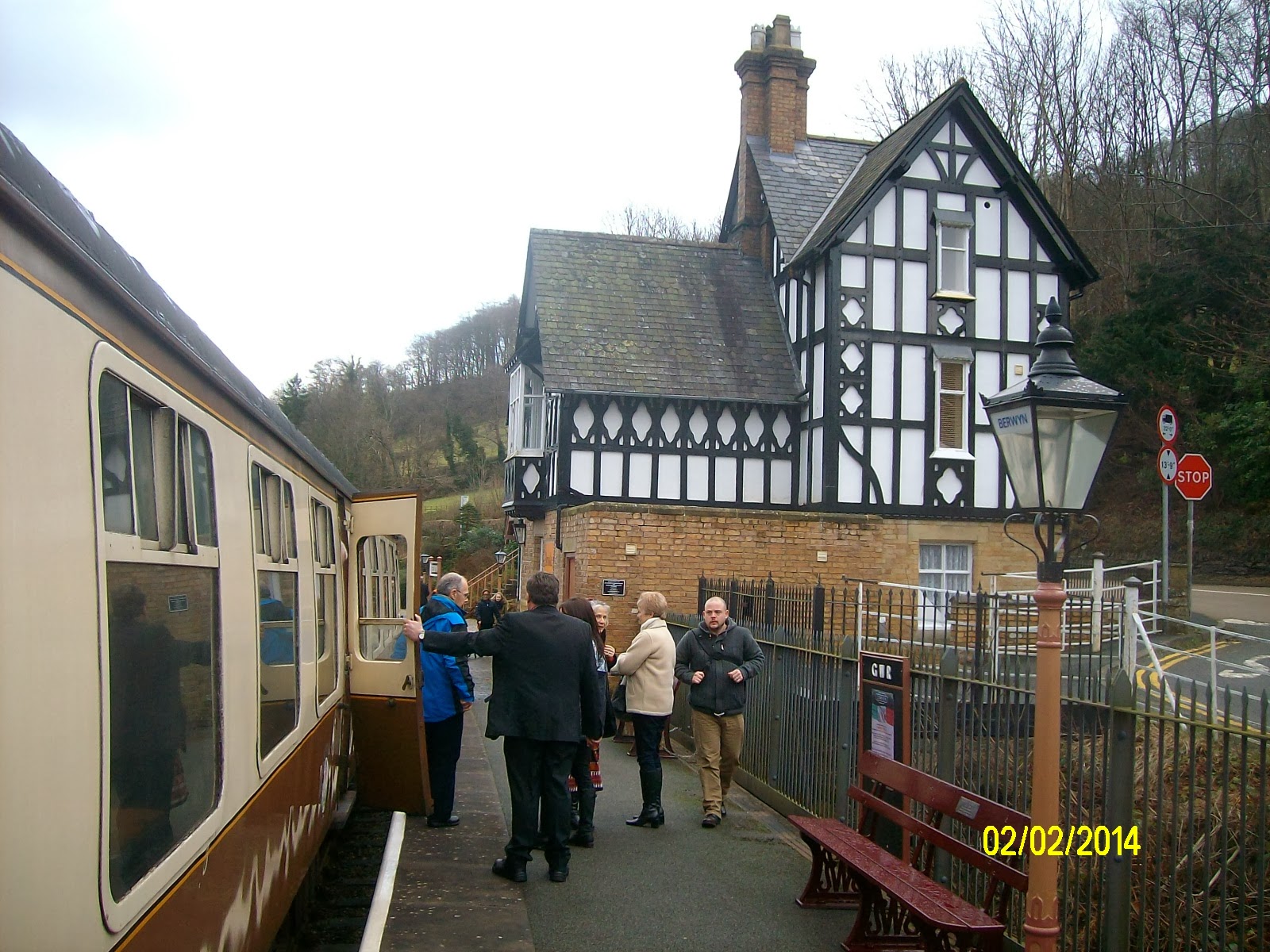 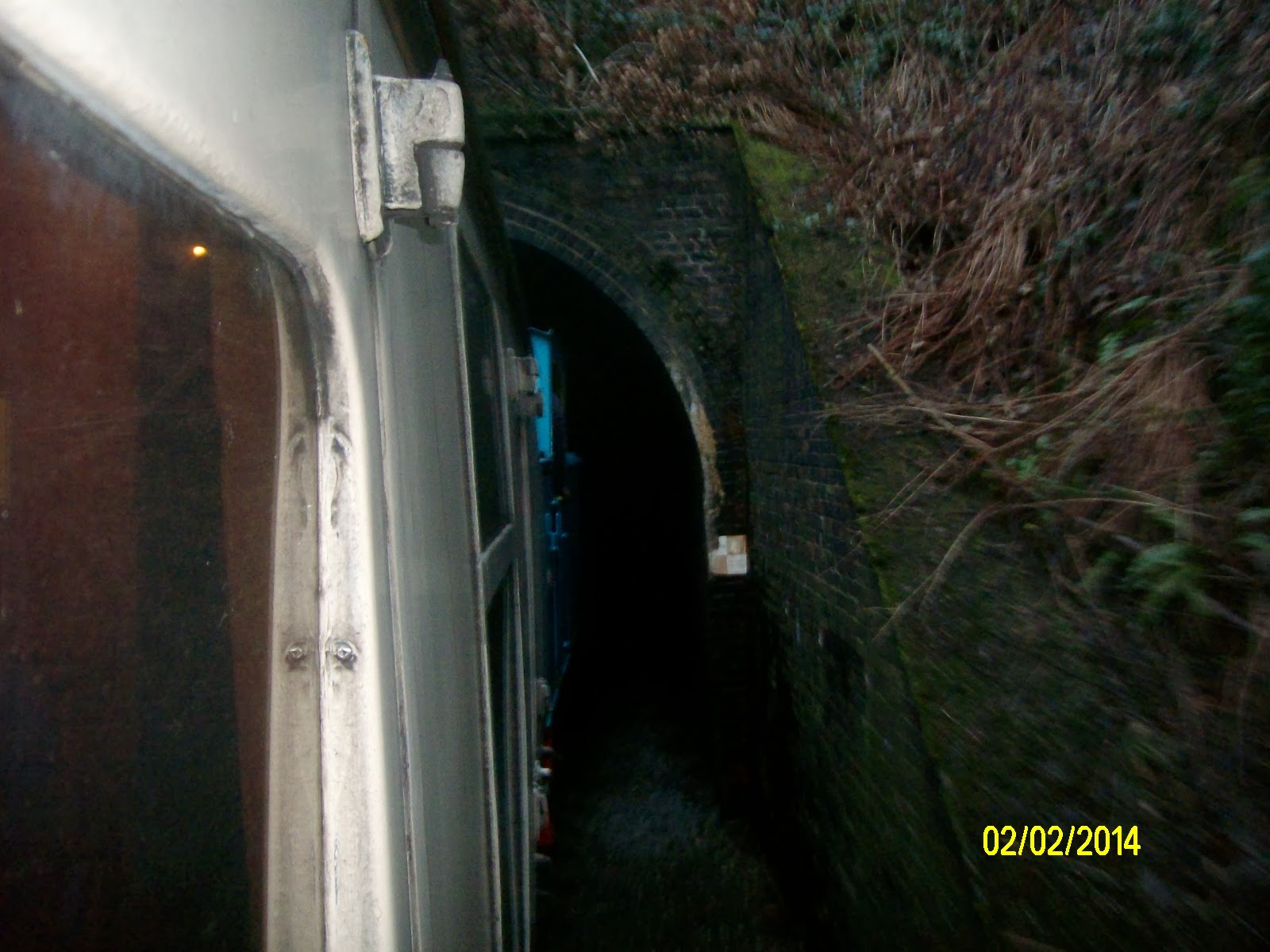 Entering the Berwyn Tunnel
We had the enjoyable experience of travelling in the guards coach and talking with the Guard – an ex BR Shrewsbury Freight Yard. The guard showed enthusiasm for his job! 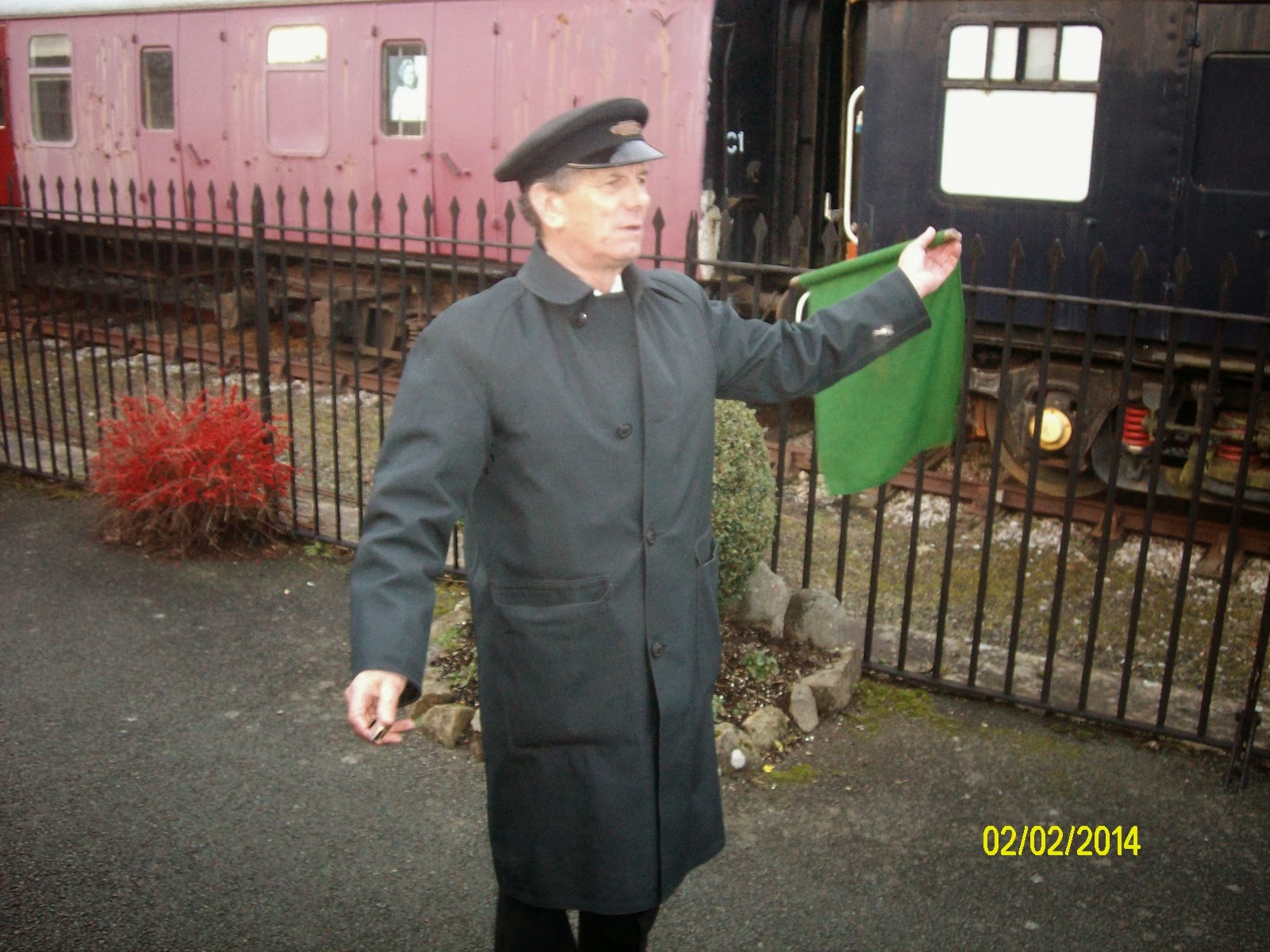 Guard gives the green flag right of way! See this link for the real thing! 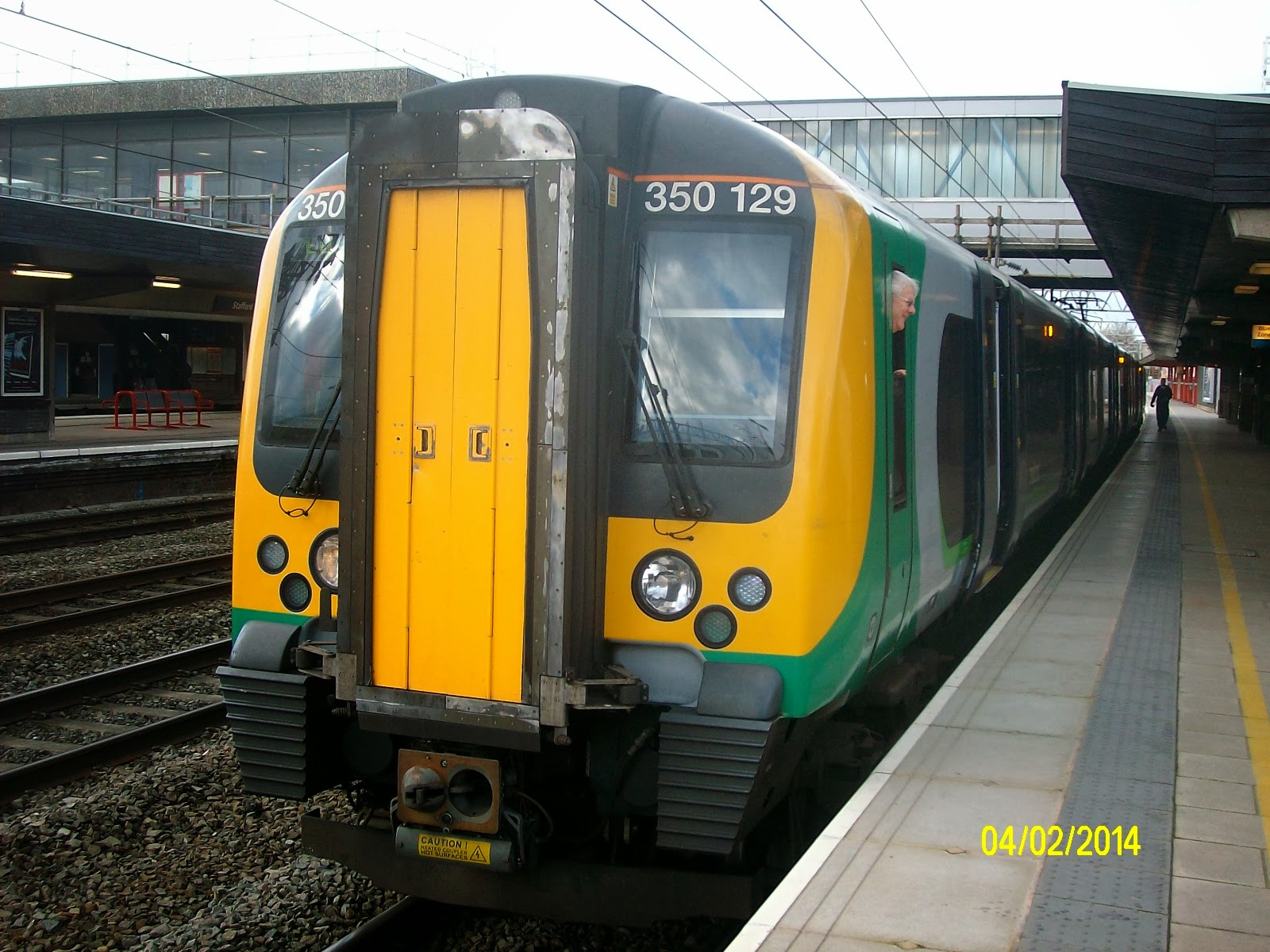