Up early with the sounds of industry starting up (big extractor fan) and a CRT work boat setting off for a day's activity. We were on our way by 8.15am and into rain at the first few locks. Thankfully, it soon passed and the day became warmer with some sun to welcome us back to the heart of Birmingham – for the second time this cruise. 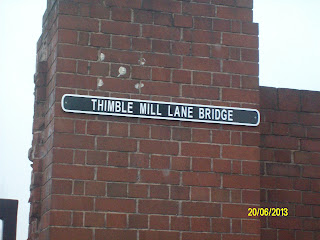 Some bridges give a clue to the industrial past 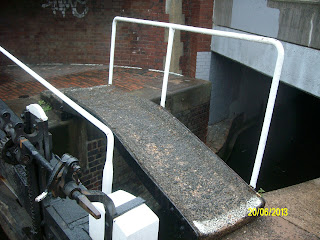 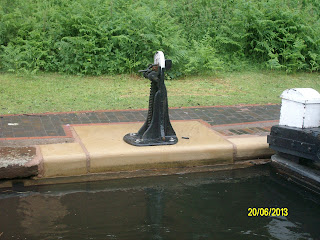 
We passed a boat in Lock 10 – the second of the 11 flight and then had the canal to ourselves until the top, when we passed a hire boat with students from Bristol University.


The 11 locks were in reasonable shape, with little leakage, though no water appeared to be coming down. The top of the lock flight is some 70 ft higher and gave views across this part of Birmingham. 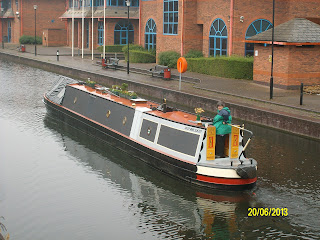 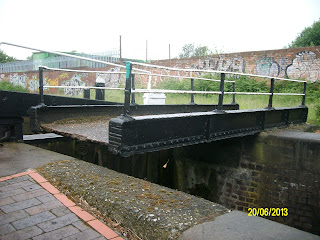 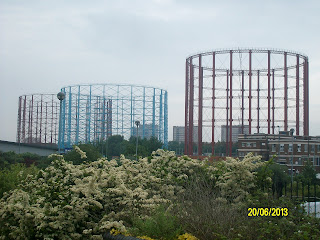 We had these in Edgeware, N.London for the town gas storage (when I was a boy!). Looks like they are still in use?

At the Aston Junction, we turned right to approach the Farmers Bridge flight of locks – 13 here rising some 80ft. They are all close together and heavily built over from the days in 1798 when it was a farmer's field.


We were met by one of the new Volunteer Lock Assistants, and between us (the locks were in our favour and nothing came down) we flew up to the top. 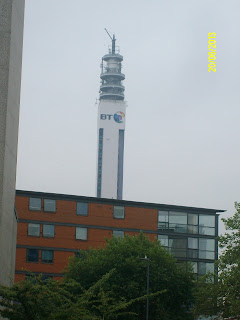 The famous BT tower, which we go past 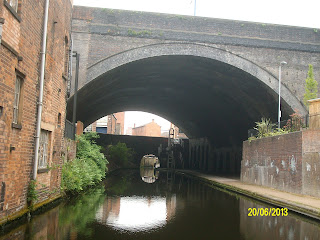 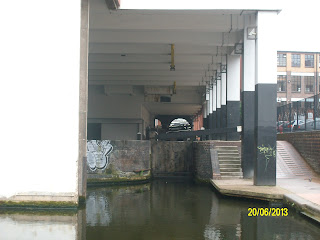 Under the Tower Building 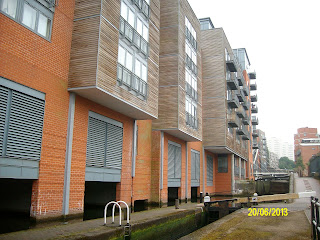 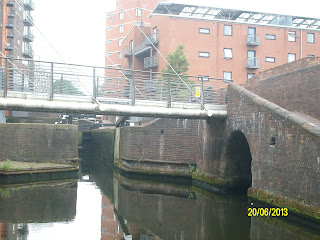 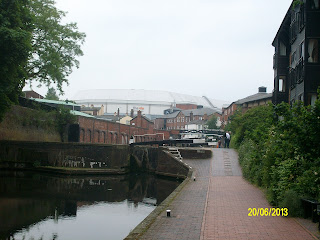 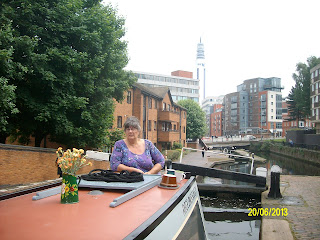 Looking back at the BT Tower 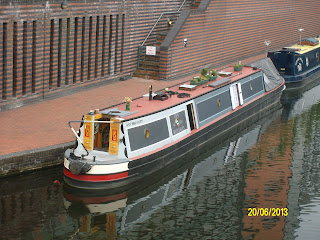 Our mooring for the weekend tucked under the Bank Resturant
Posted by Unknown at 06:07