We've been in the West Country for a couple of weeks now- it seems like for ages!


The weather has largely determined activities and we have been on the local St.Ives Porthmeor beach for swimming and body boarding; I have done a couple of walks (one by myself and the second with Dan) and we had a trip out to Land's End.


There has been one horrendous storm and the tent held up well. [There was localised flooding.] Today the sun is out and we are to Godfrey surfing beach!


Here are a selection of photos. 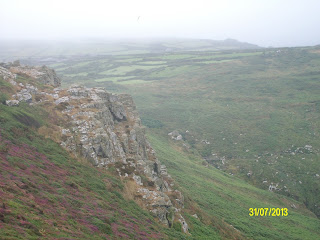 Walking out from St.Ives west on the coastal path 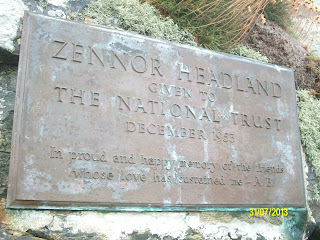 Much of the coastal headlands are owned by the National Trust 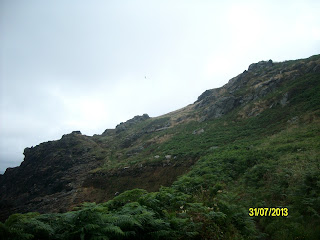 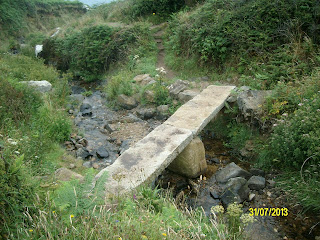 A clapper bridge at River Cove 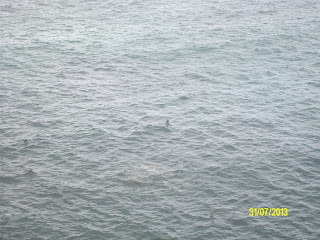 Seals 'cottling' in the bay below 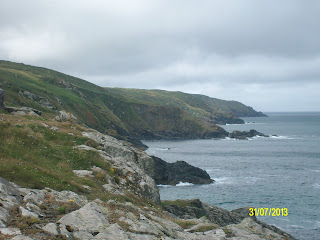 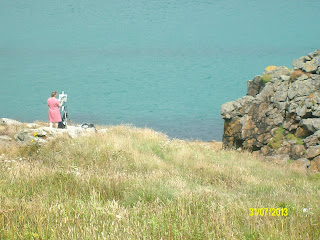 An artist at work 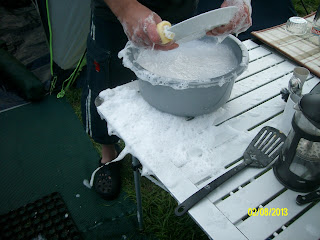 The strong winds make outside washing up fun! 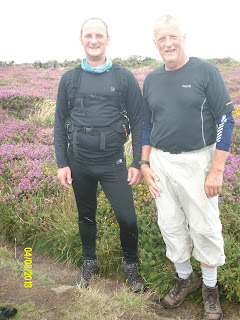 Out walking – to Gurnard's Head 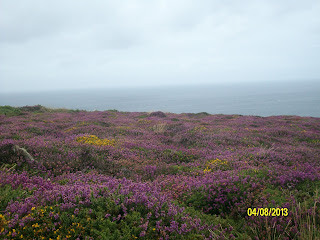 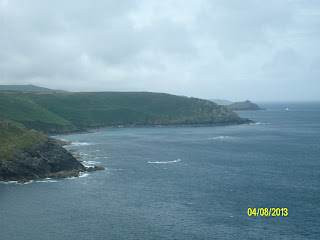 Gurnard's Head is the further headland 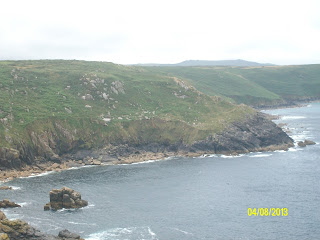 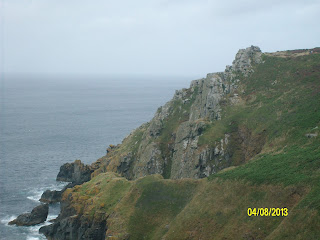 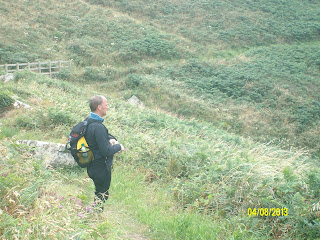 Dan looks west – 'how far are we going?' 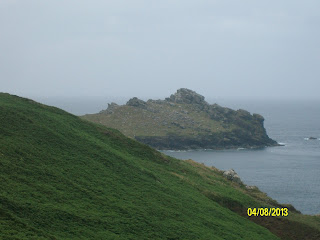 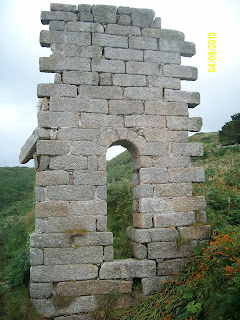 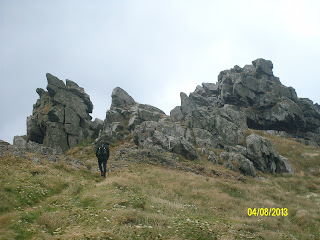 Walking up to the Head 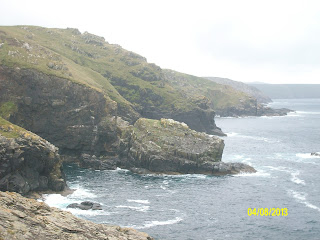 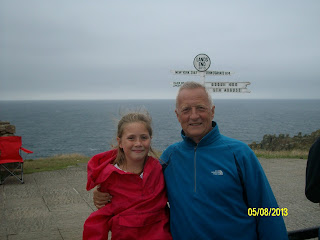 The iconic signpost at Lands End