After the tragic and sad events of my wife's death, my children were very clear that I needed to get the boat back to my home mooring at Overwater Marina, Audlem.

The first leg was leaving the mooring at Braunston (where, with the agreement of CRT, the boat had been for an extended period of 11 nights. My sincere thanks to CRT for helping me in the circumstances). My daughter was crewing - an absolute delight to spend quality time with her. She took on steering and reached level 3 by coming into the locks - both gates open! Also, locking us through on the long day on the Grand Union.

We arrived at the Saltisford Arm Trust to a pre-booked berth - with electric!
Knowing the boat was safe, my daughter and I made the train journey back to Cheshire for the Funeral Celebration and Gathering at Overwater Marina.
Many thanks to all who helped me and supported me and this time - my children, granddaughter and sister-in-law.

The next leg was the journey up through Birmingham and down onto the Shroppie.
This was done with my son and my granddaughter as crew.

Day 48 Saltisford Arm Trust, Warwick to above Turner's Green Br. 63 - 7 miles 21 locks
Day 49 Grand Union onto the N.Stratford Canal and the Worcs and B'ham
Moored at the Cadbury Visitor Offside - 14m 21 locks
Day 50 Onto the BCN to moor before Sheepcote Bridge, opposite the NIA - 4 miles

Having driven down from Cheshire, we had a later start from the safe berth at Saltisford Arm. Soon, we were locking up the Hatton 21 wide locks - although we cold see a pair of boats ahead, there were none following us so we pressed on.
On the level pound the rain finally came and we finished in a heavy downpour, pulling over on the rings and good concrete edge at Turner's Green. A long and physical day of some 7 hours. 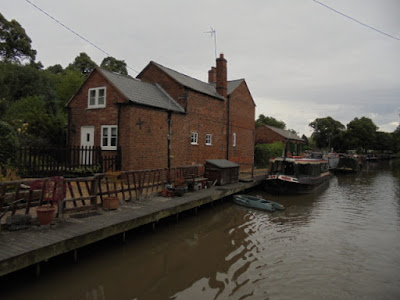 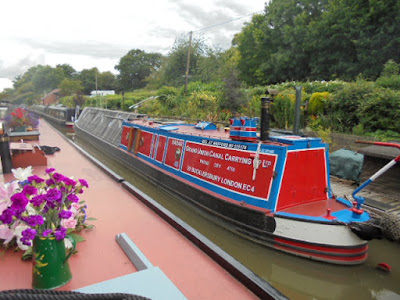 Passing nb Hadar, a replica of a Small Northwich narrowboat of the Star Class originally built for the Grand Union Canal Carrying Company by W.J. Yarwoods of Northwich 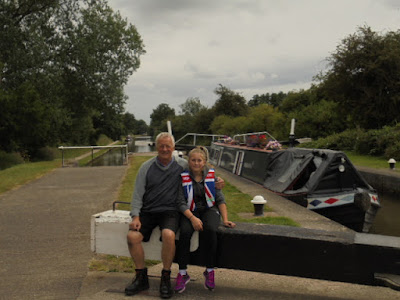 On the Hatton 21 lock flight - resting with my granddaughter 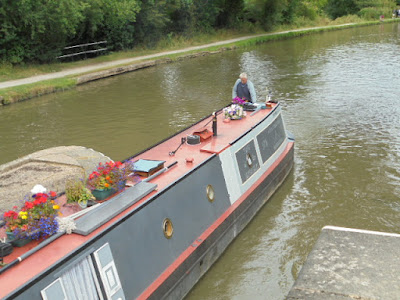 I did the steering up the lock flight 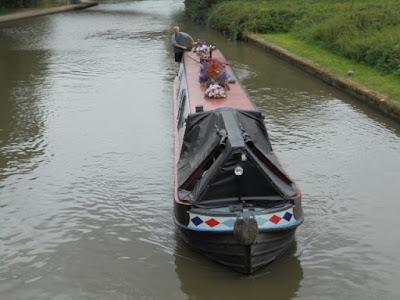 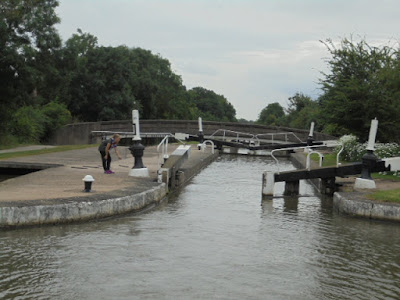 Leaving a lock - we used just the one gate 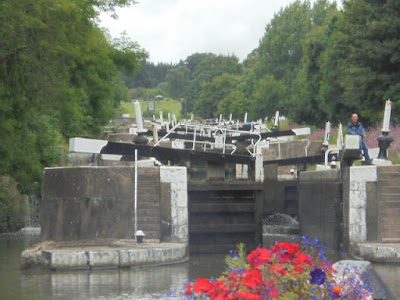 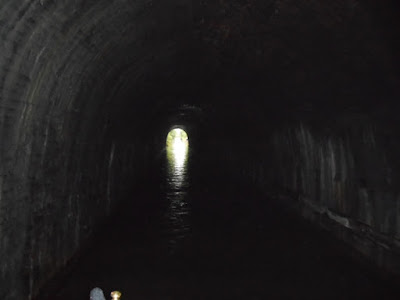 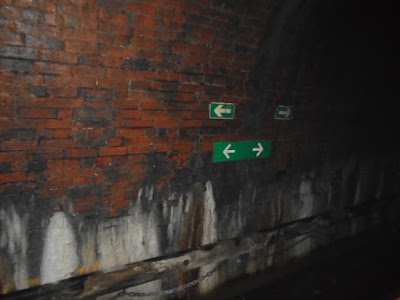 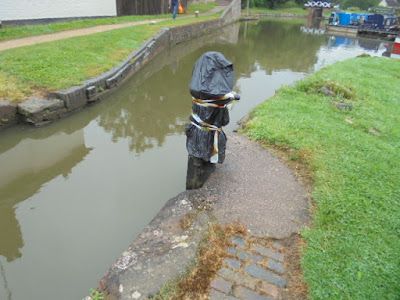 Paddle out of action on the Lapworth Flight at Kingswood Junction 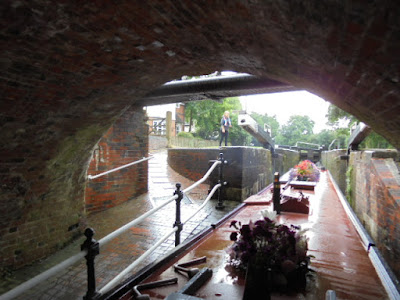 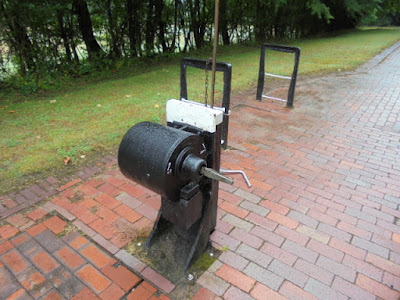 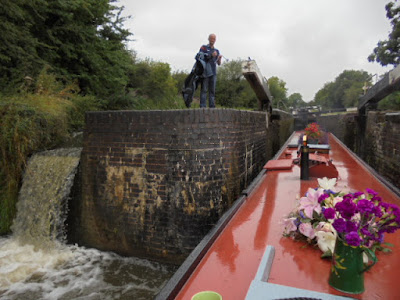 Daniel on the offside - note the waterfall byweir! 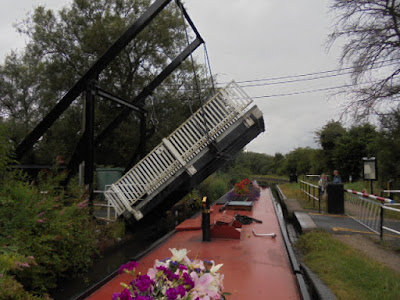 The electric lift bridge No.26 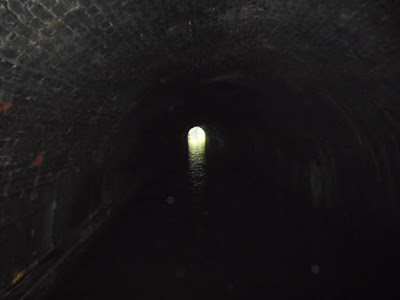 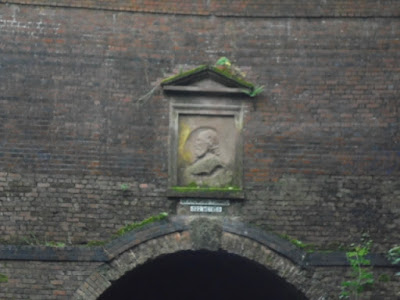 The effigy of William Shakespeare on the northern tunnel portal 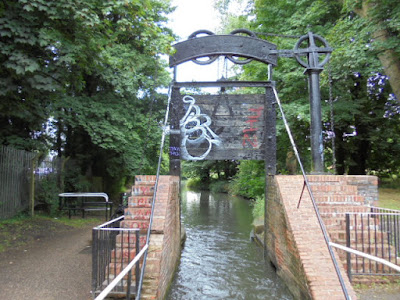 The interesting guillotine lock No.1 on the Northern Stratford - now left open 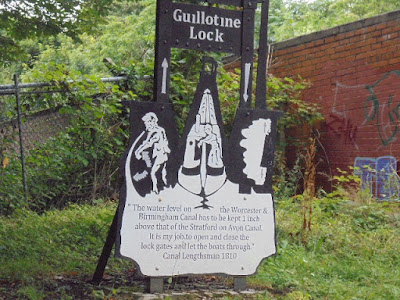 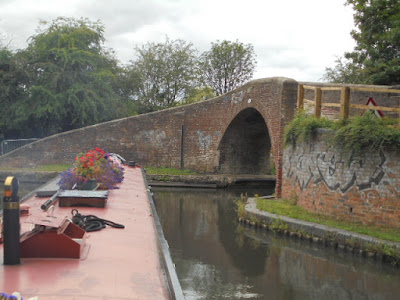 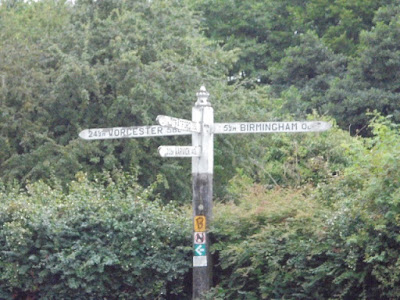 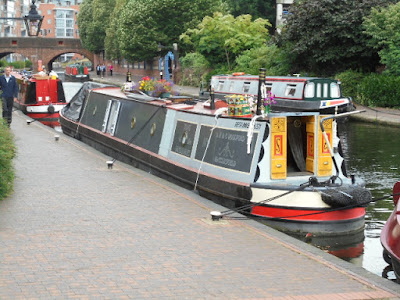 Moored in Birmingham - opposite the NIA

Followers of this Blog will have seen my last post of 10th July as we reached the countryside just outside Braunston, Northamptonshire.

As we set off on the Monday, my wife Chris, became extremely breathless and laid on the bed. I brought the boat into Braunston and sought help from the staff at Tradline Fender. We were soon in a taxi to a Daventry GP and then very soon in an ambulance to Northampton A & E and onto the Critical Care Ward.

Unfortunately, there were complications and Chris suffered a catastrophic brain haemorrhage and passed into Spirit peacefully on the Friday. 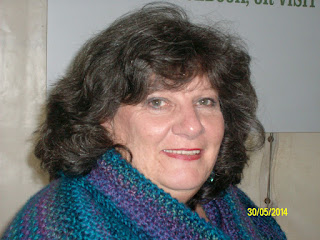 And so our Adventure together came to a sad ending.

Farewell to Chris, my amazing best friend of 48 years, married 45 of them.
It has been a wonderful adventure together, with so many memories to comfort and laugh at!

Spread your Spirit Wings and fly high
Open your Spirit Eyes and look ahead
Walk straight upon the Star Trail ...

Read at the Funeral Celebration by Judy, Christine’s Sister
Her journey’s just begun by Ellen Brenneman 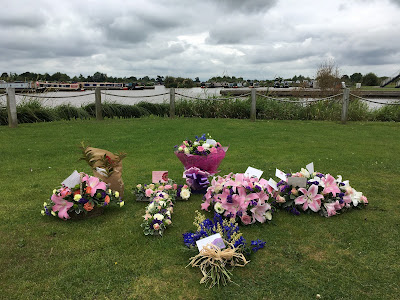 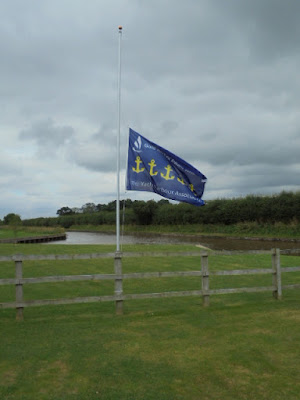 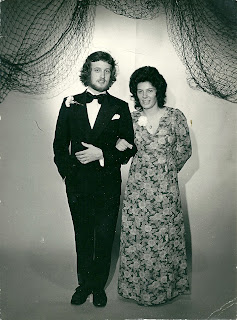 Our University Summer Ball in Exeter - 1970 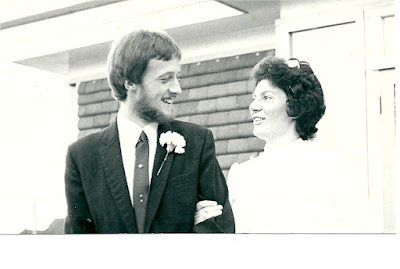 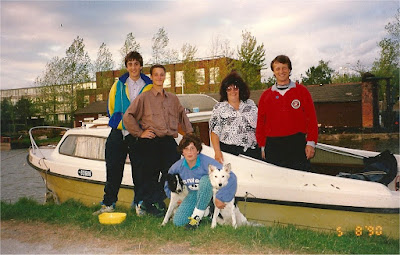 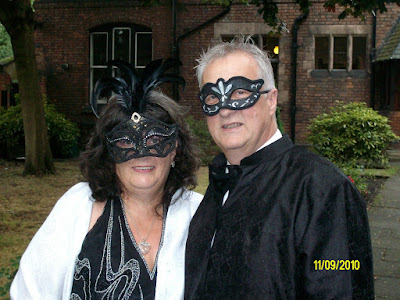 Venetian fun at a friend's wedding 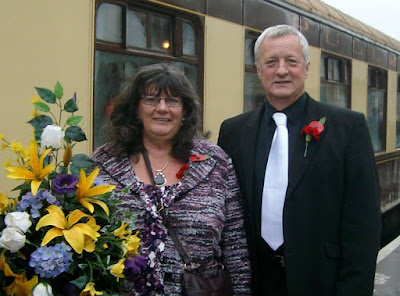 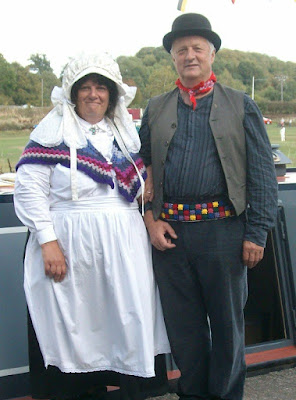