We are now back at the Marina – it seems strange our 40 days of south west wandering.


Since leaving St. Ives, we spent a sunny and exhilarating week on the Treyarnon Bay campsite, near Padstow.


Here are a selection of photos: 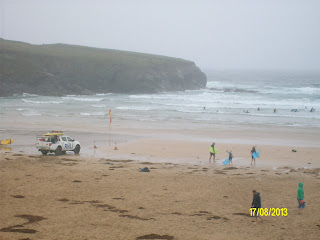 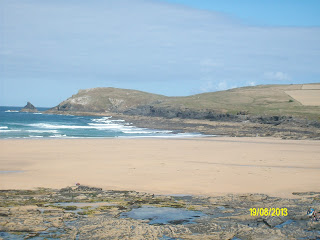 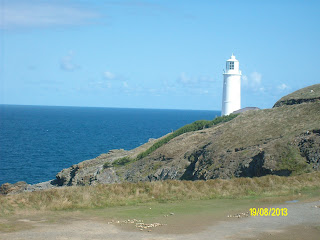 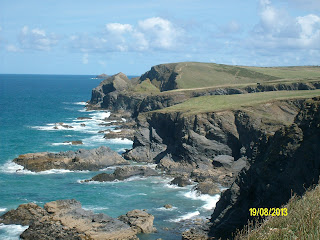 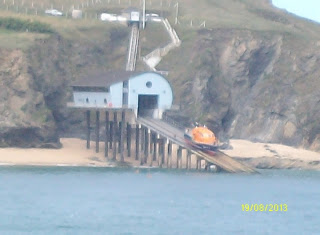 No – not being launched – being winched back up! 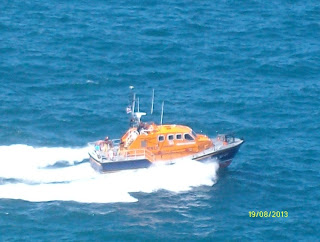 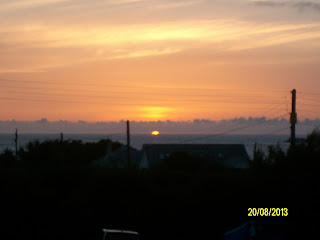 Sunset on a great week!

We then motored up the M5 to Taunton and left to camp on a secluded site at West Bagborough, under the Quantock Hills. We have used this site before as a stopping point north/south – also ideal for the West Somerset Railway! 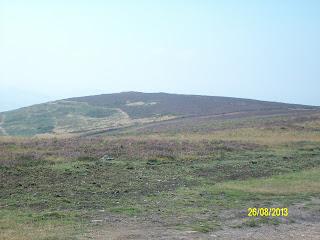 Walking on the Quantock Hills 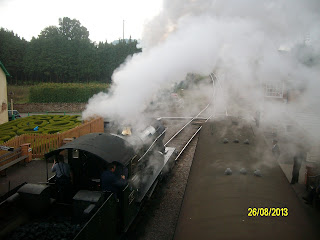 One of several visits to the WSR 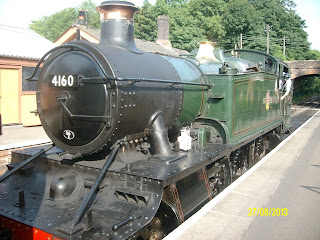 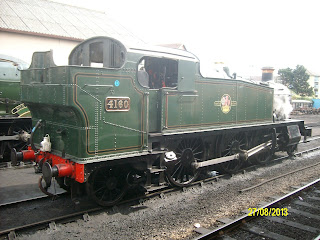 4160 is technically a British Railways built machine as it was completed in March 1948, two and a half months after Nationalisation, at Swindon. It came to the West Somerset Railway at the start of the 1990’s and was restored by the "Iffy Rivet Company” a volunteer group whose workmanship completely belied their self-imposed name. "Large Prairies” were regular performers on Minehead trains in steam days and 4160 has been a popular engine with crews and visitors for almost two decades now. The Large Prairies main duties were at the head of heavy suburban and stopping trains but part of 4160’s working life on British Railways was spent assisting heavy freight trains through the Severn Tunnel. 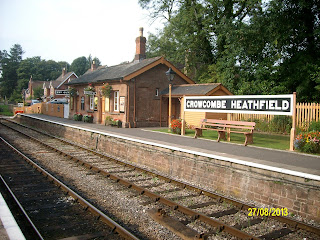 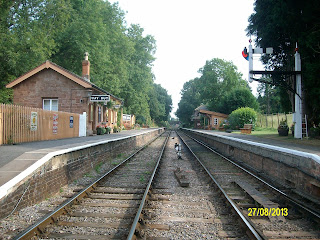 
Taking an excursion to Hestercombe Gardens – on a vintage coach. 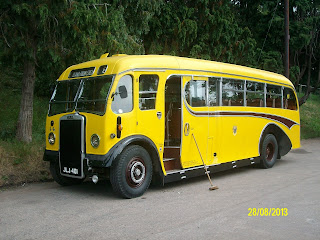 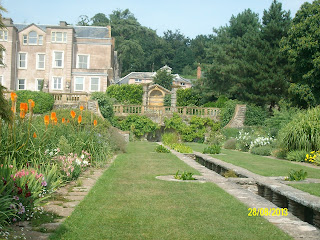 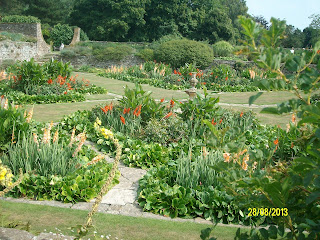 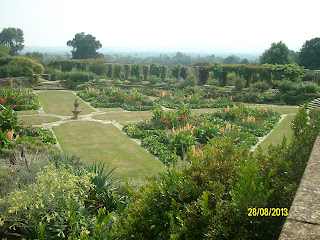 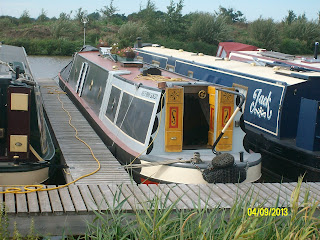