Tewkesbury and the 2014 Floods

The pictures of the floods along the lower River Severn show just how much rain/water is coming down the river and meeting the River Avon at Tewkesbury.


The Avon Lock is just at the place where the two rivers join.
We have been through there several times on our previous boat, nb Alcantara and also visited on our Avon cruise in August 2011.


The first photo is our boat, nb Song of the Waterways, moored below the Avon Lock, just by the large mill. 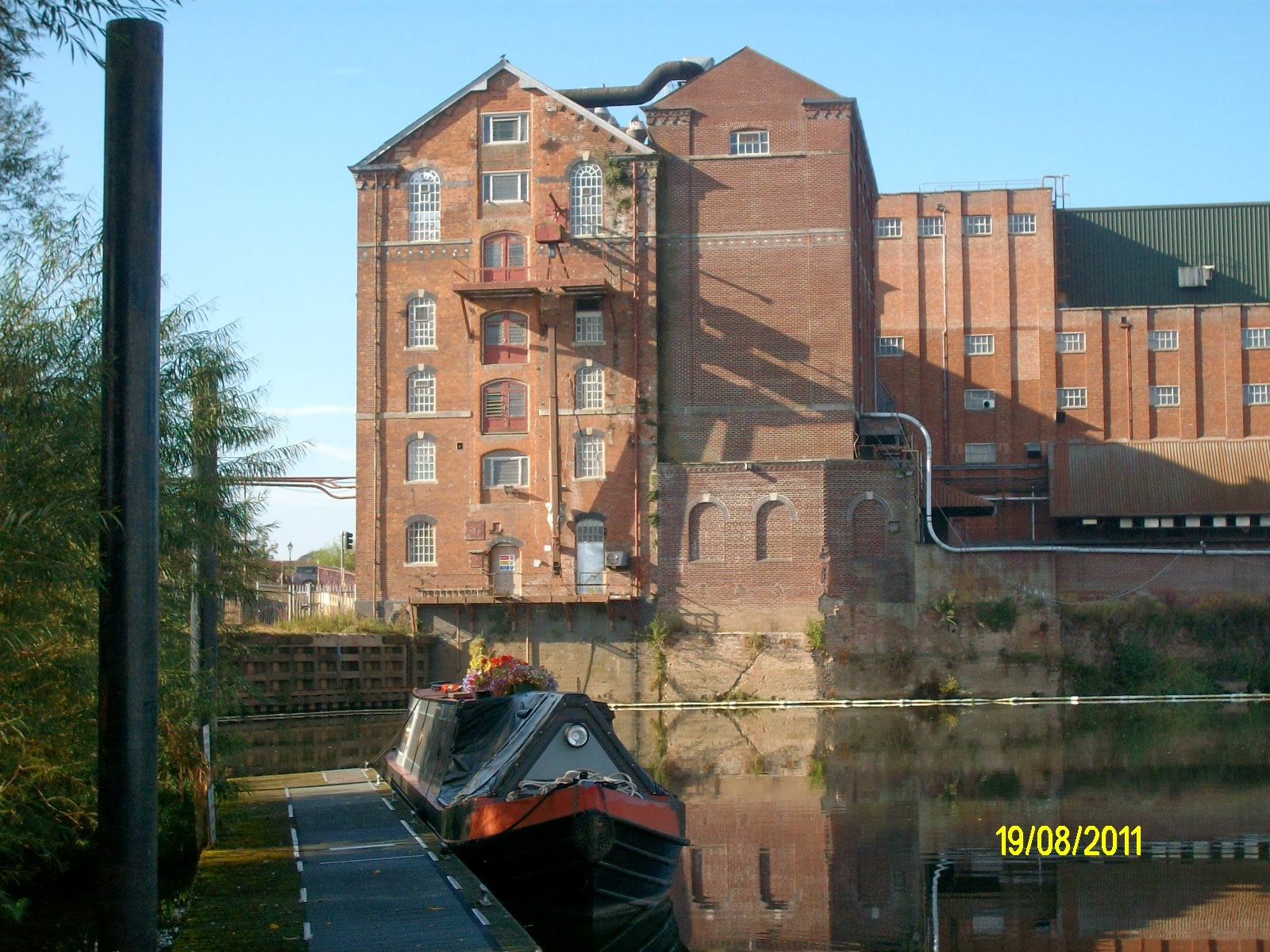 
The tall black vertical pilings are the flood-protection moorings allowing the floating pontoon to rise and fall. 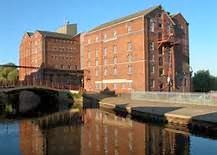 
The next series of photos are taken from this year's news pictures. 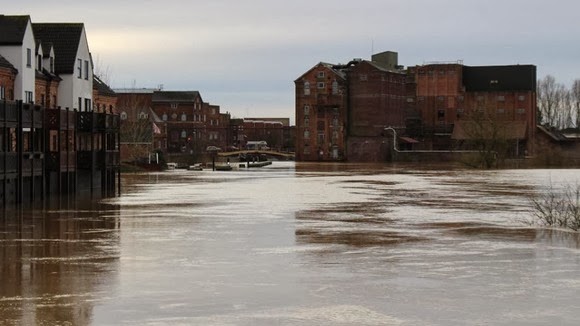 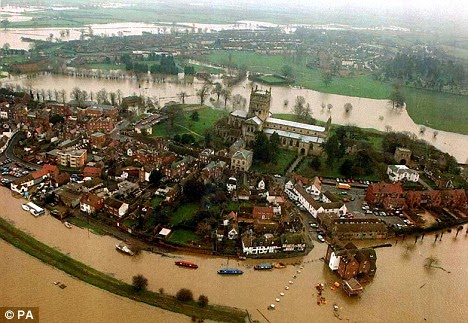