Last weekend we made the short journey southwards to just beyond Bridgnorth. The occasion was the social weekend for the Audlem Ramblers - many staying in the Pub and just two of us on the adjacent campsite.

We tried out our 'new' (2001) motorvan, having sold the bigger coach built Roller Team to get a 'slimmer' Fiat Panel Van. 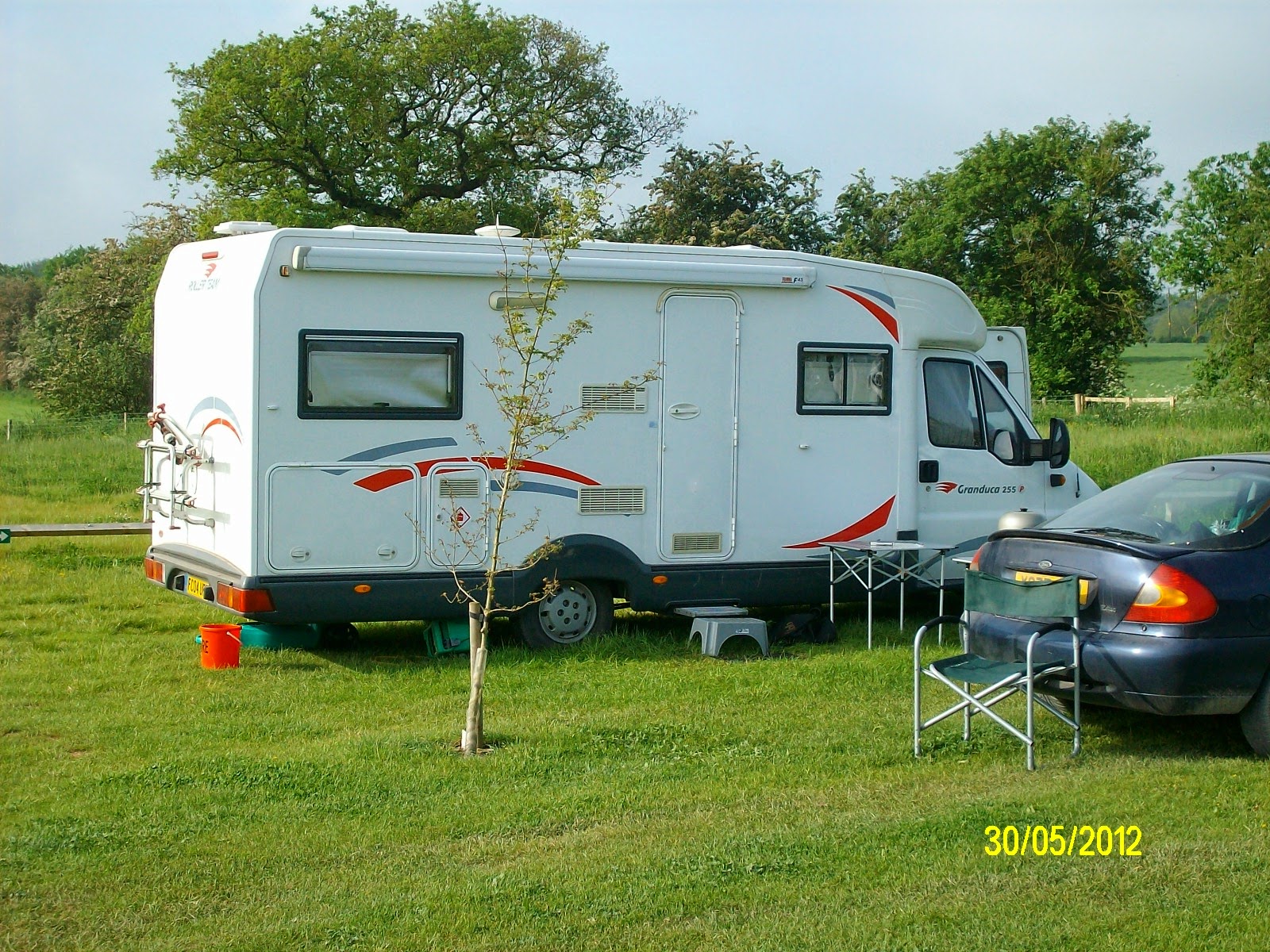 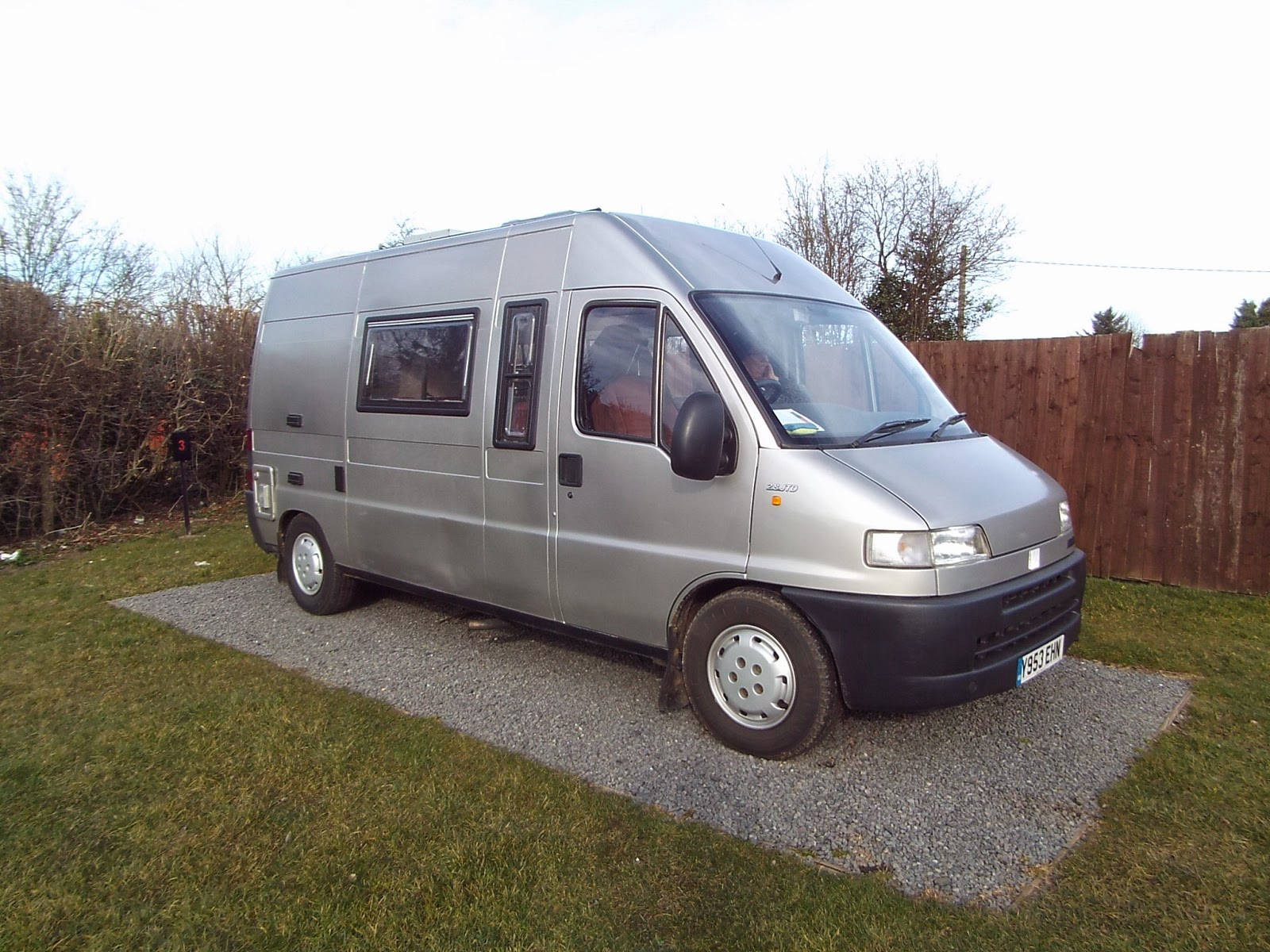 Chris enjoying her craft activities whilst I went walking! 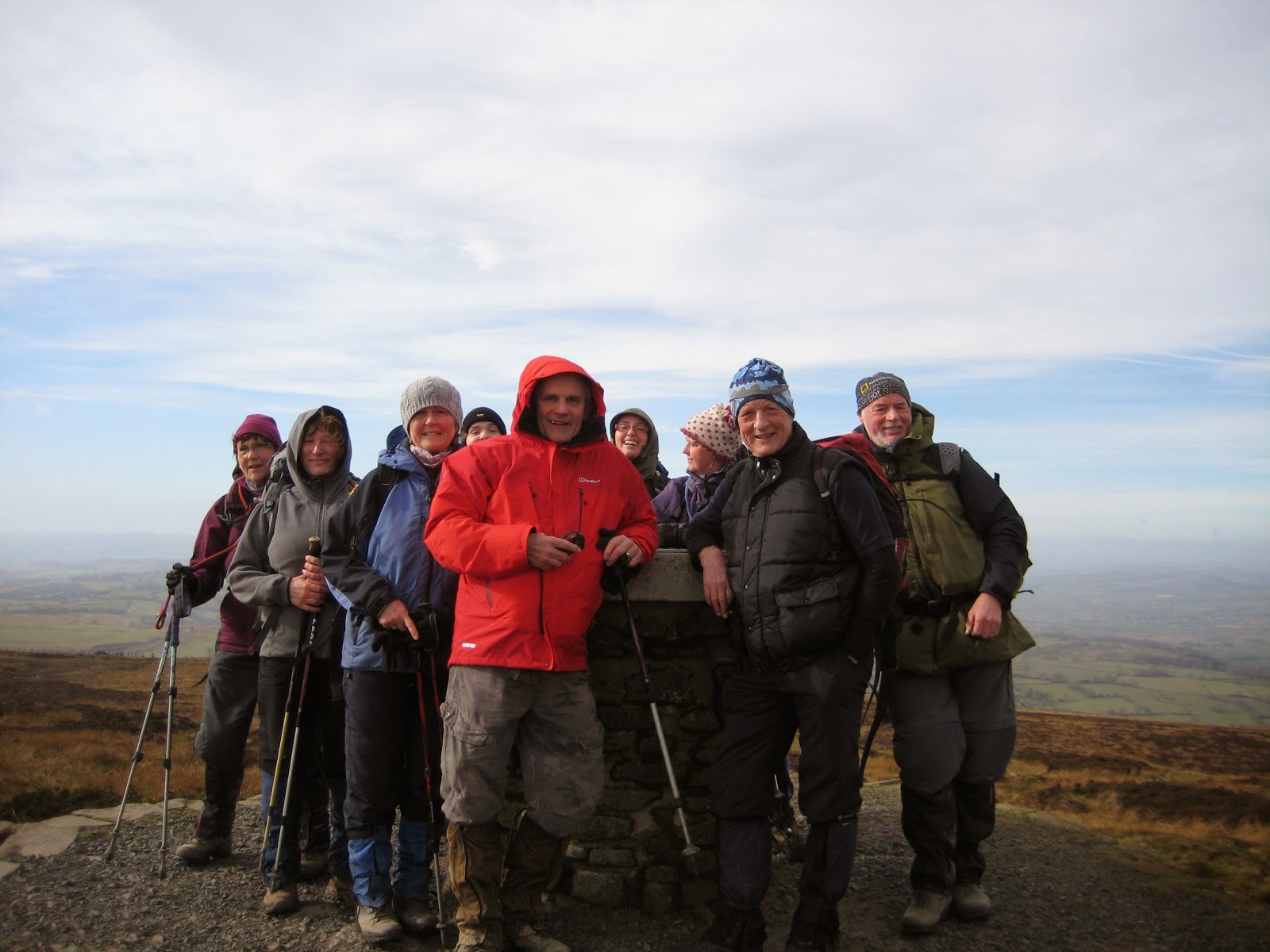 Walking with the Audlem Village Ramblers - here on top of Brown Clee Hill,
the highest top in Shropshire at 540m (1770ft)
It was very cold with a strong wind!
Good views though, back to the Wrekin and across west to the Wenlock Edge and the Mynd 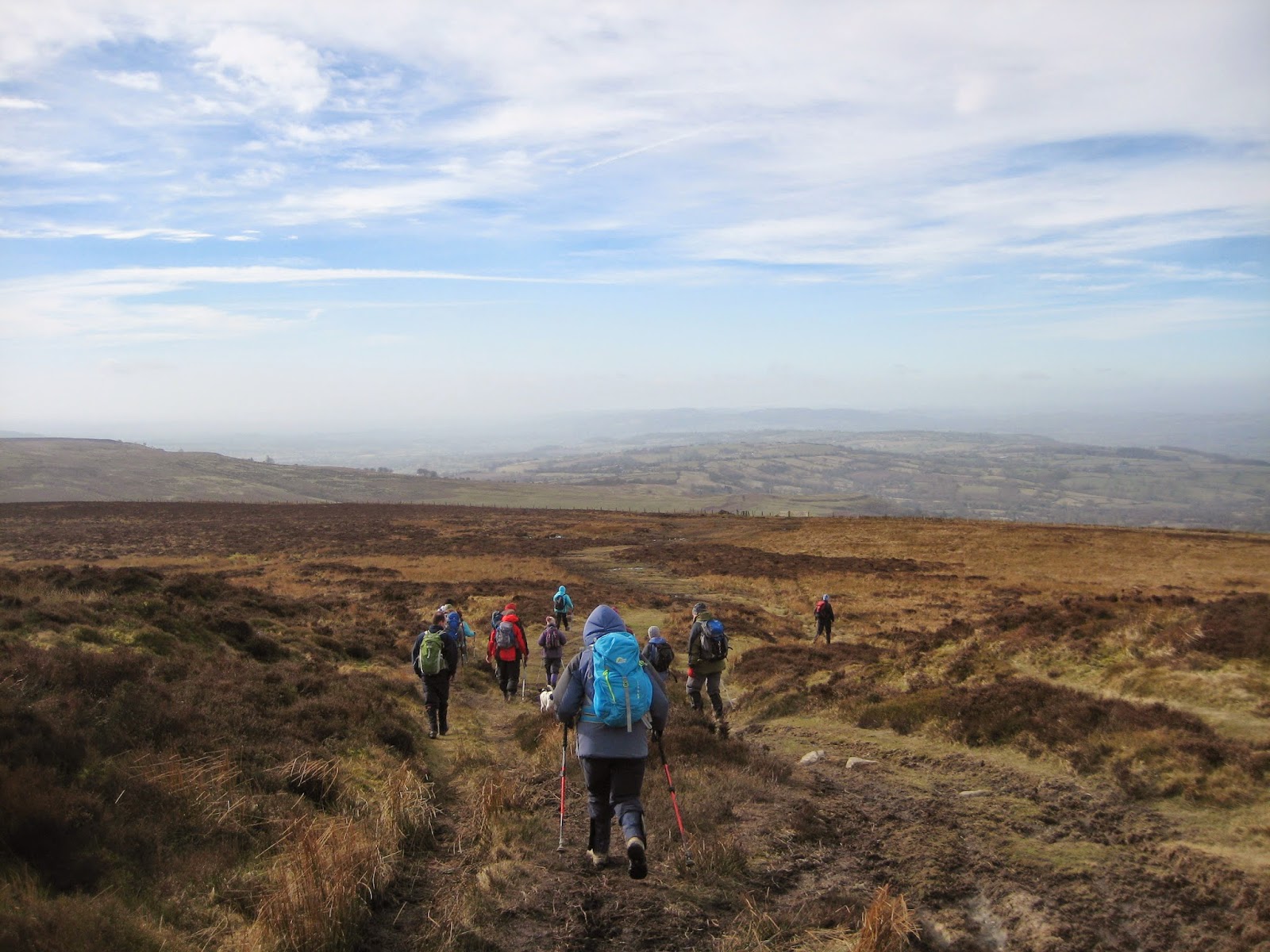 Descending the open moor westwards - we covered 10.4 miles and climbed 1883 ft
A big thank you to Peter for leading us! 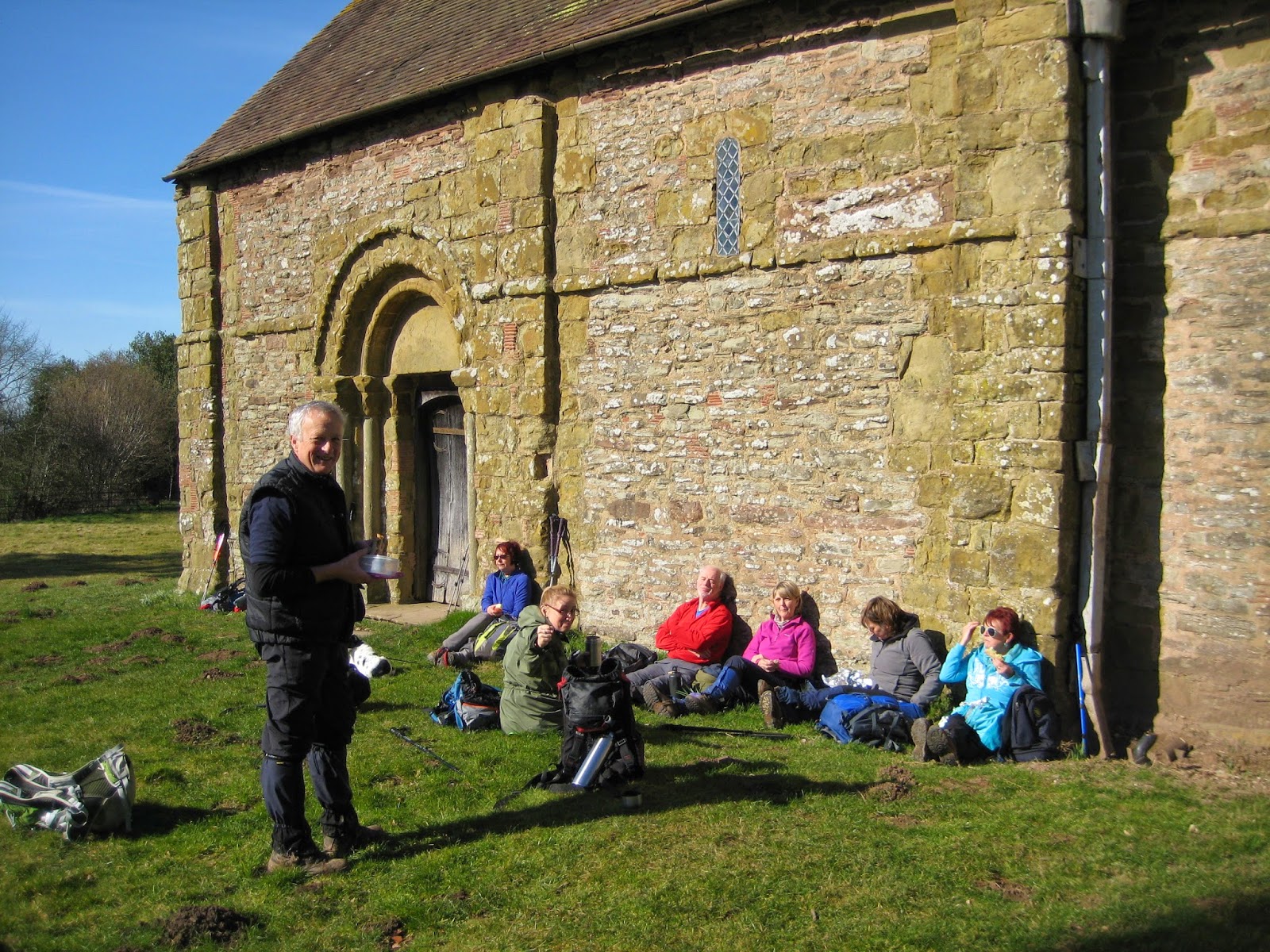 Lunch stop at the delightful Anglican Norman Chapel in Heath near Bouldon, Shropshire
Built in the middle of the 12th Century, there are some medieval coloured wall paintings that are to be renovated 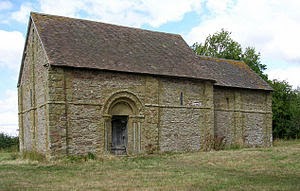 Note the distinctive Norman arch over the main door and arrow slit windows
﻿
After the most enjoyable Saturday Night Ramblers Meal in the Pub, we awoke to a wet Sunday!
Seemed the ideal day to call in on the way home at the Severn Valley Railway at Bridgnorth!
Always a delight, here are some pics taken at the Bridgnorth Station and Engine Shed 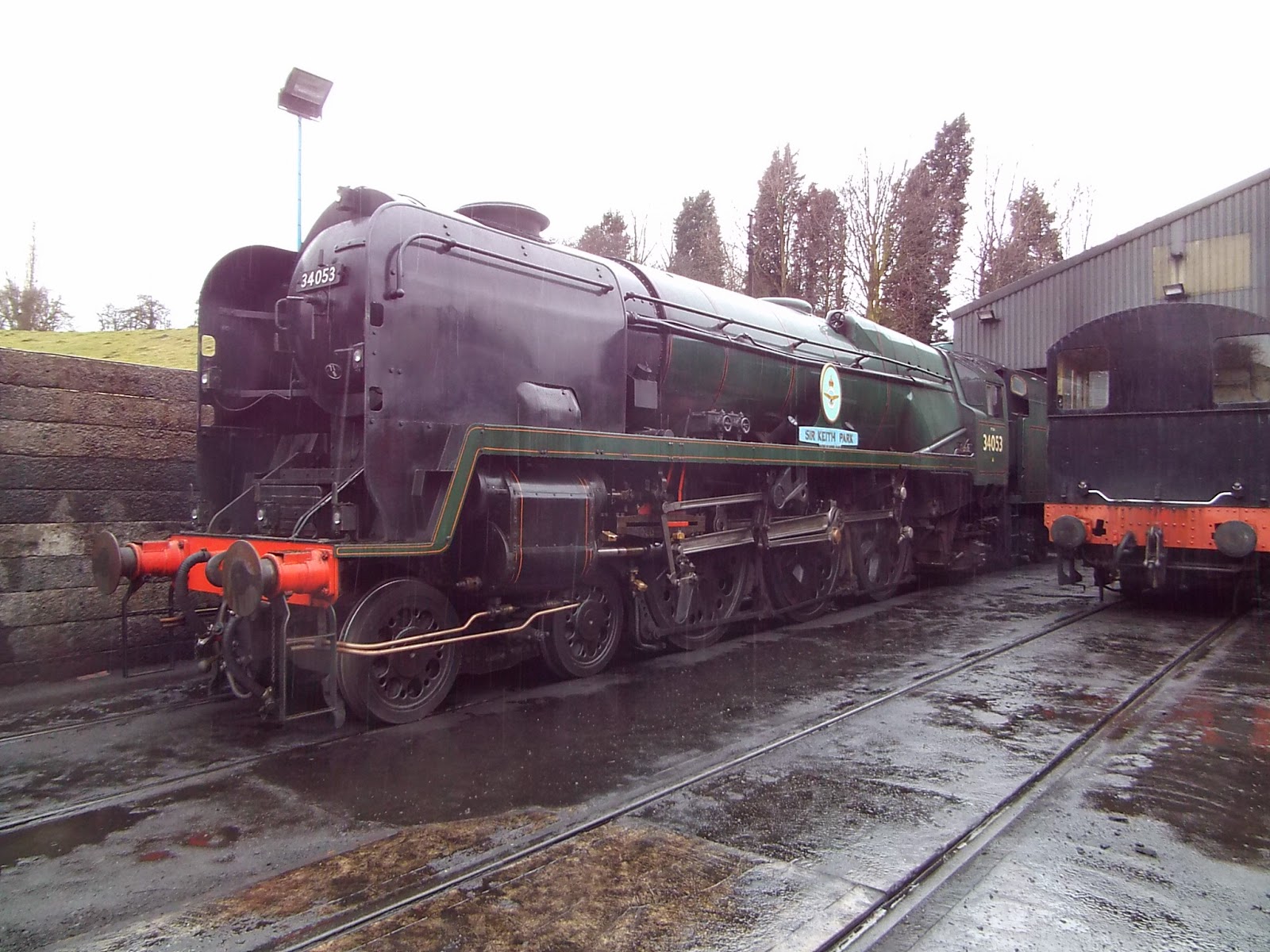 'Sir Keith Park' on Shed. A modified 'Battle of Britain' Class Southern Railway Pacific.
Built in Brighton Works in 1947 to the Bulleid design and later modified in 1958.
This loco was named after the New Zealand RAF WWII Commander 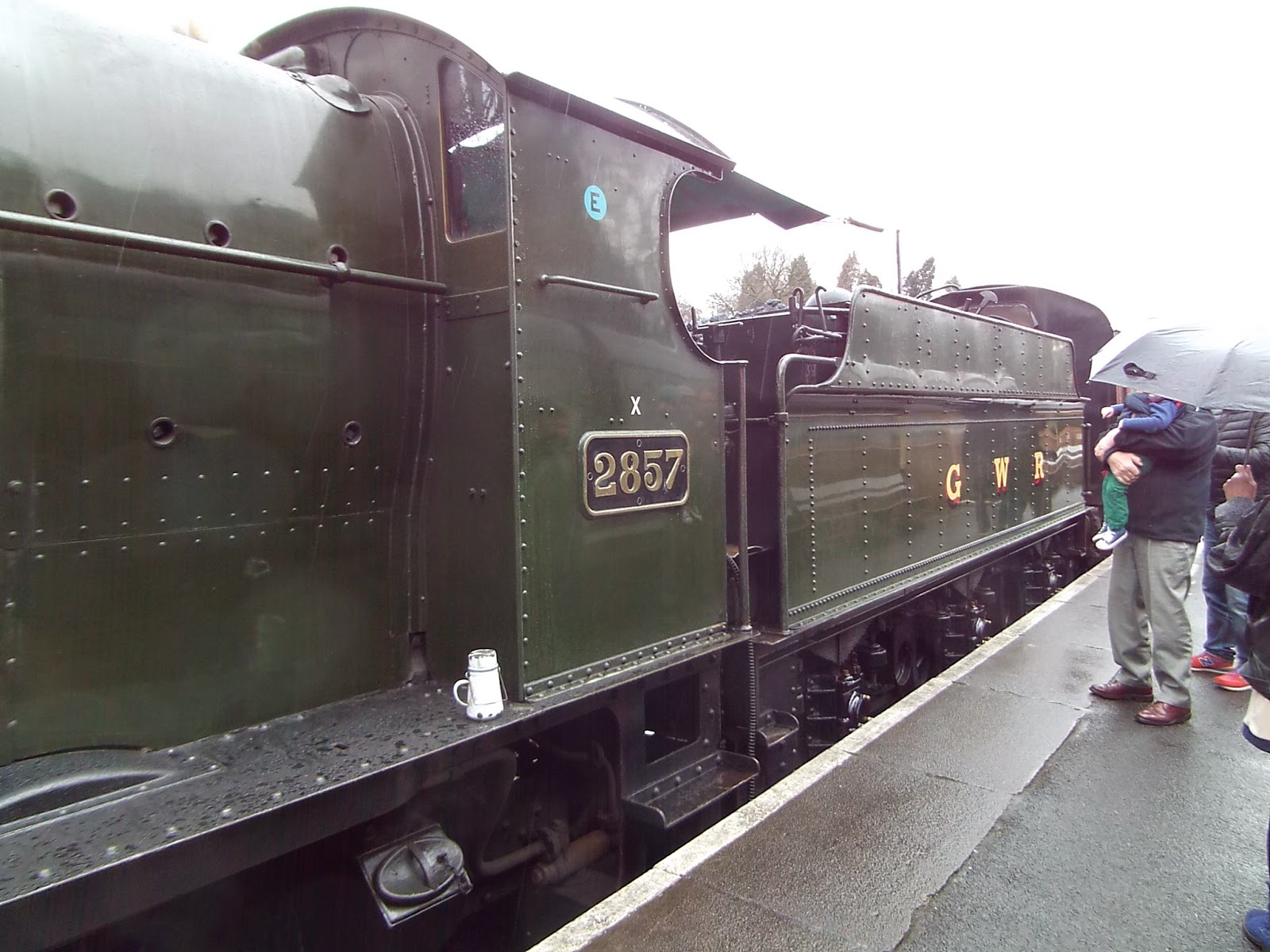 Here the Great Western Region 2-8-0 2857 hauls the afternoon train
Build by Churchwood in 1905, it was rescued from the Woodham's Scrap Yard and restored to running order in 1975 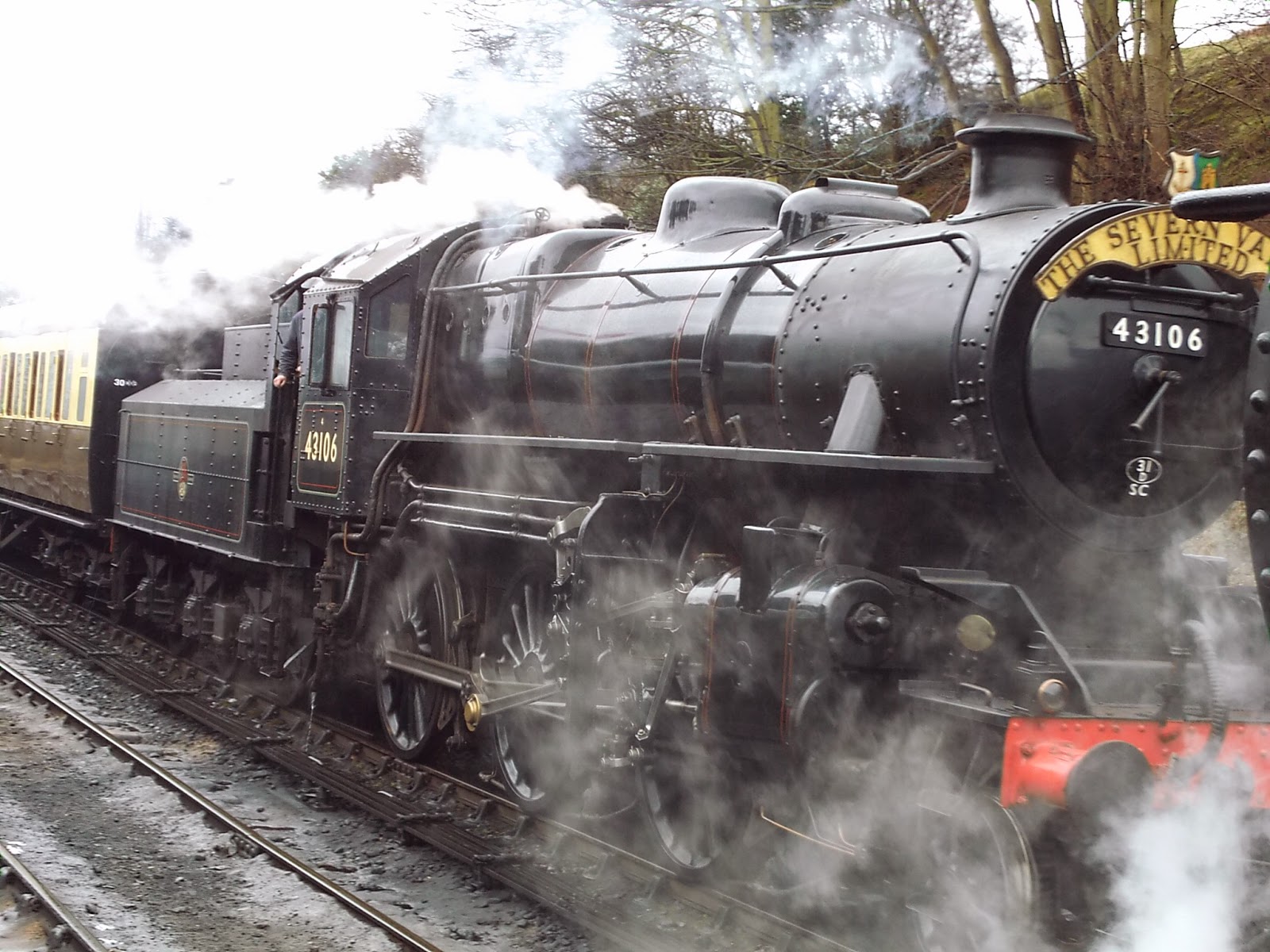 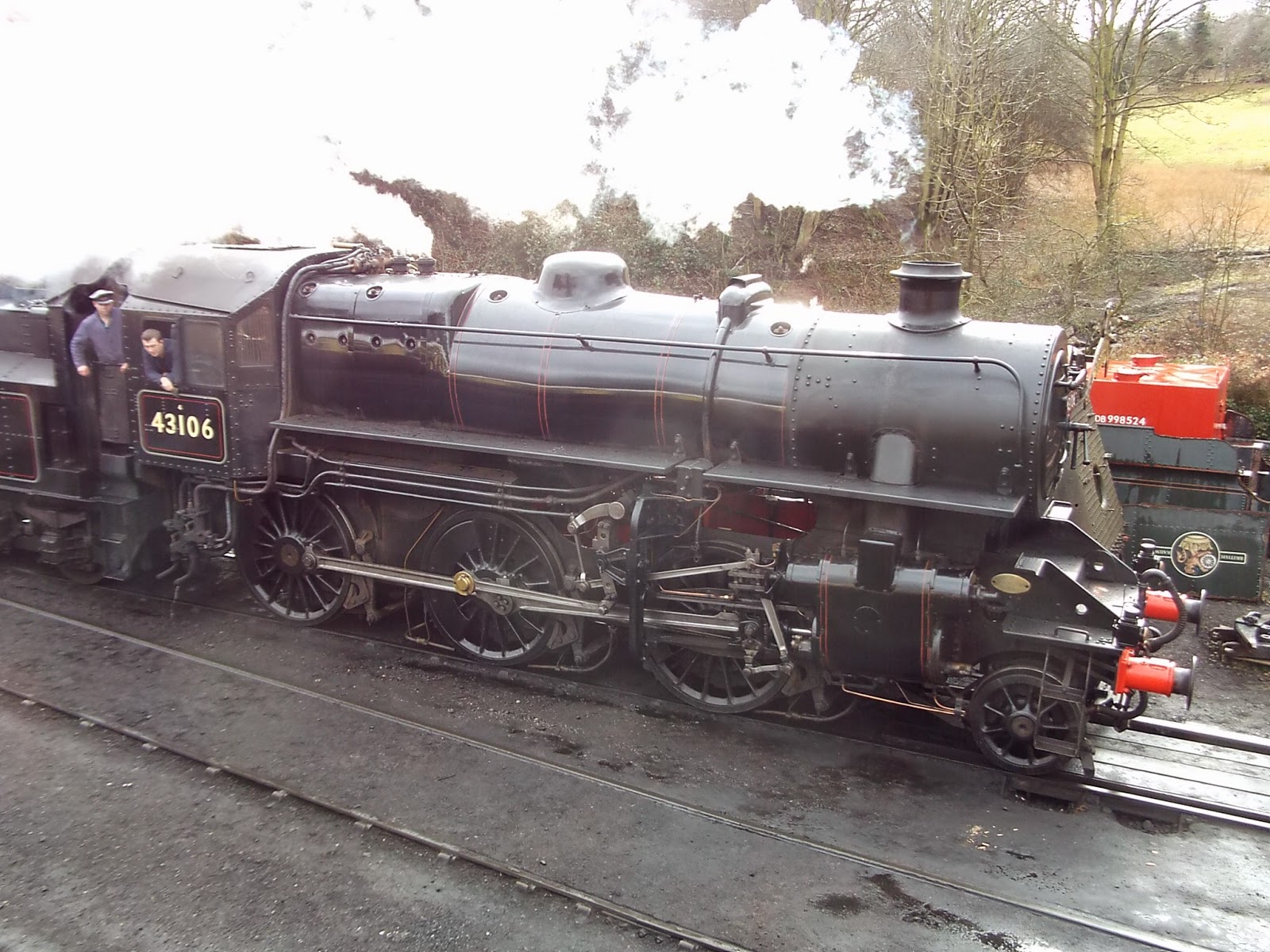 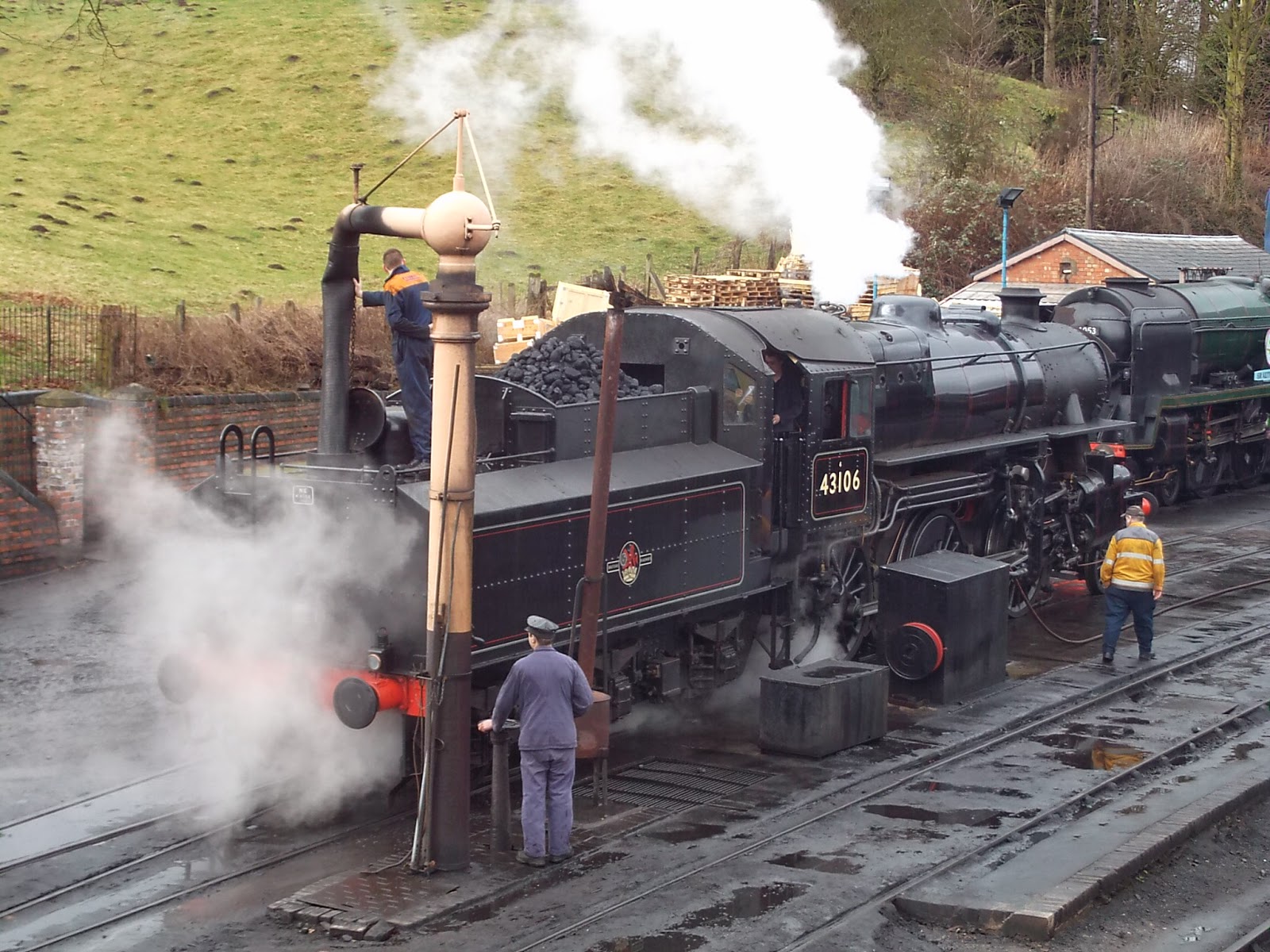 Taking on water and coal before the run back to Kidderminster 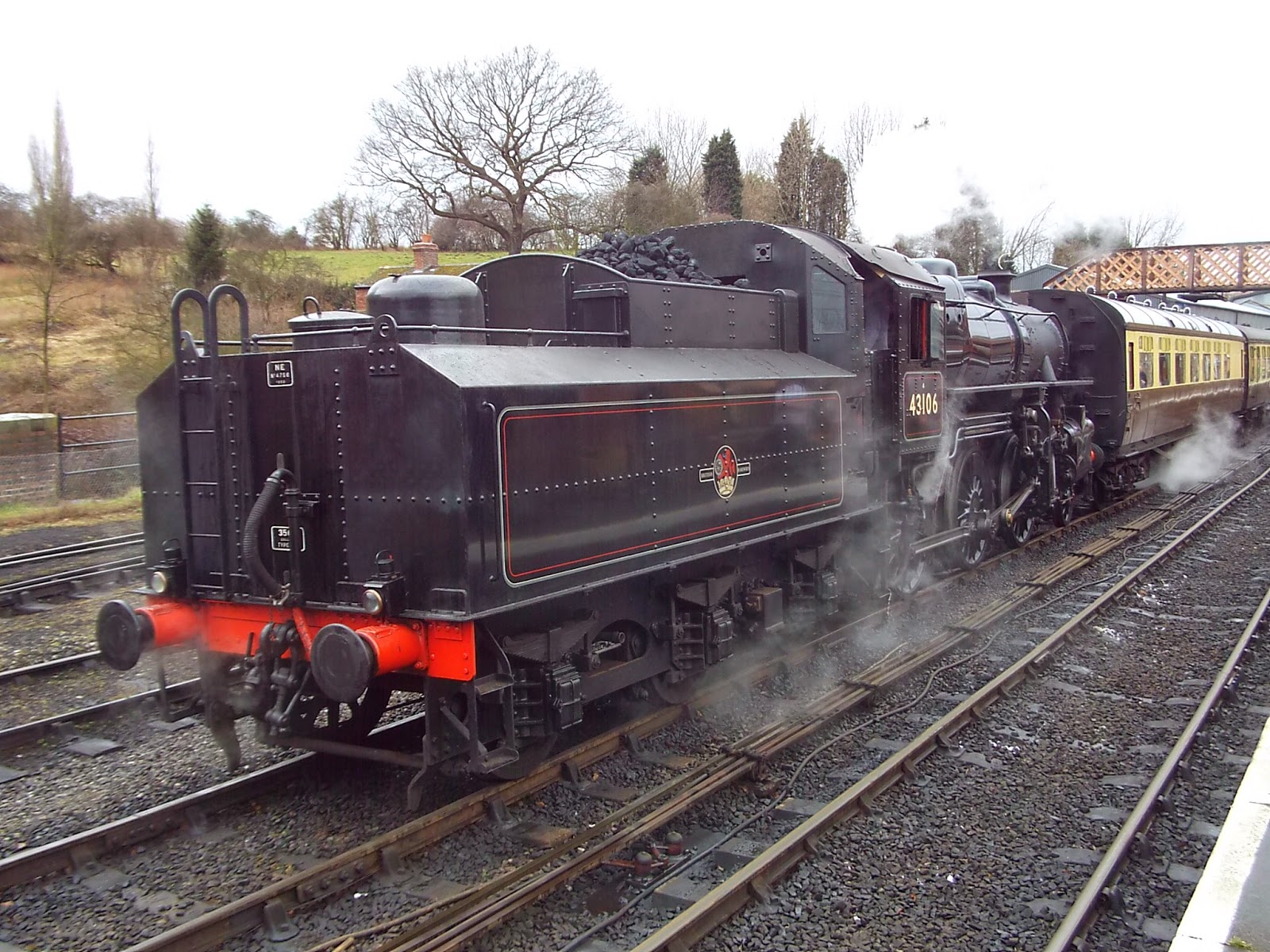 Getting ready to set off, tender first, on the return trip
We will be returning in September for the Autumn Gala!
A great finish to a great weekend!
﻿
Posted by Unknown at 03:39