Last week we travelled down to London.
The purpose was to get to see/hear English National Opera perform their new production of Wagner's Mastersinger's of Nuremburg. 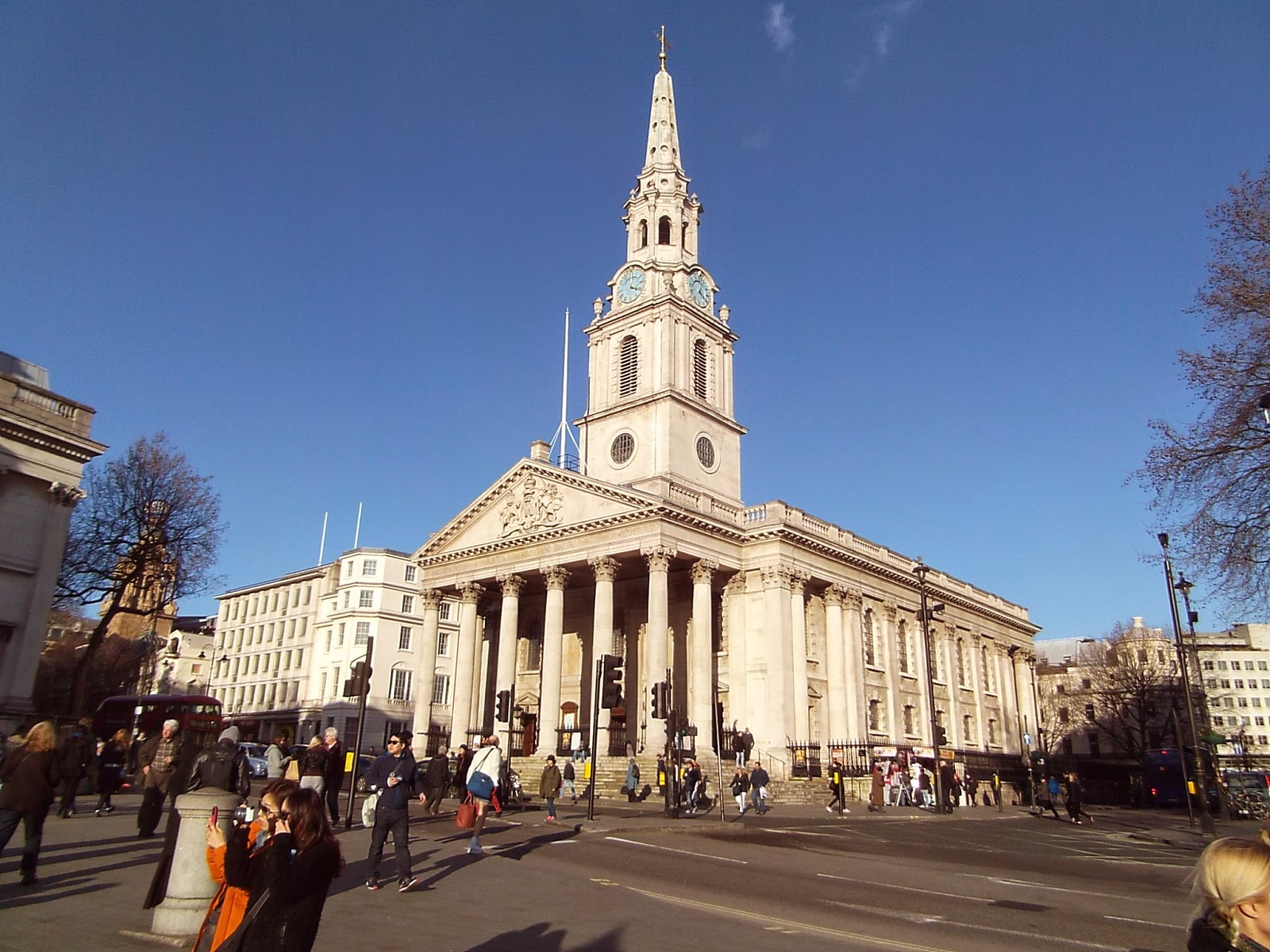 In the centre of London - St.Martin's in the Field 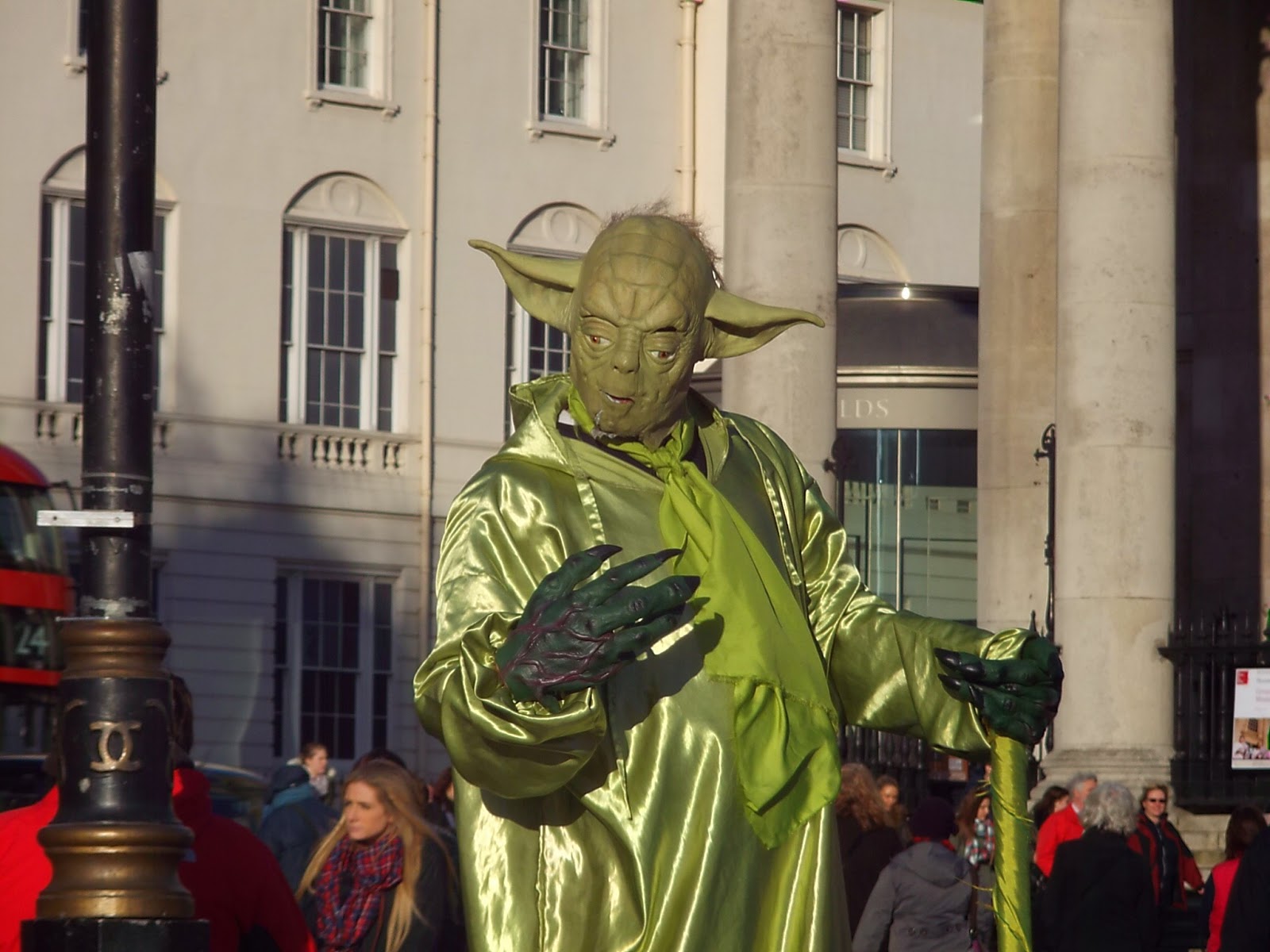 Visitors from the North - Are we? 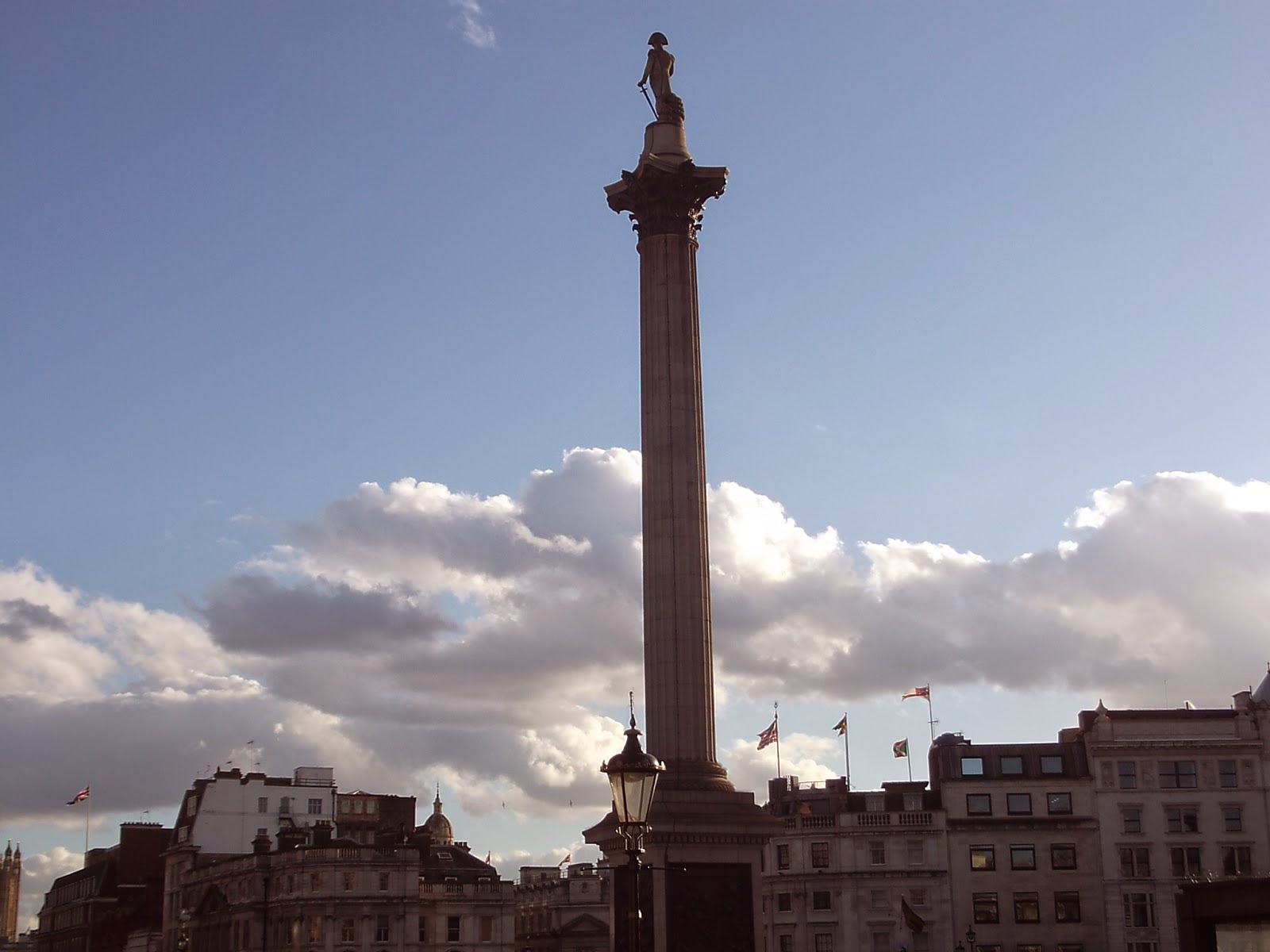 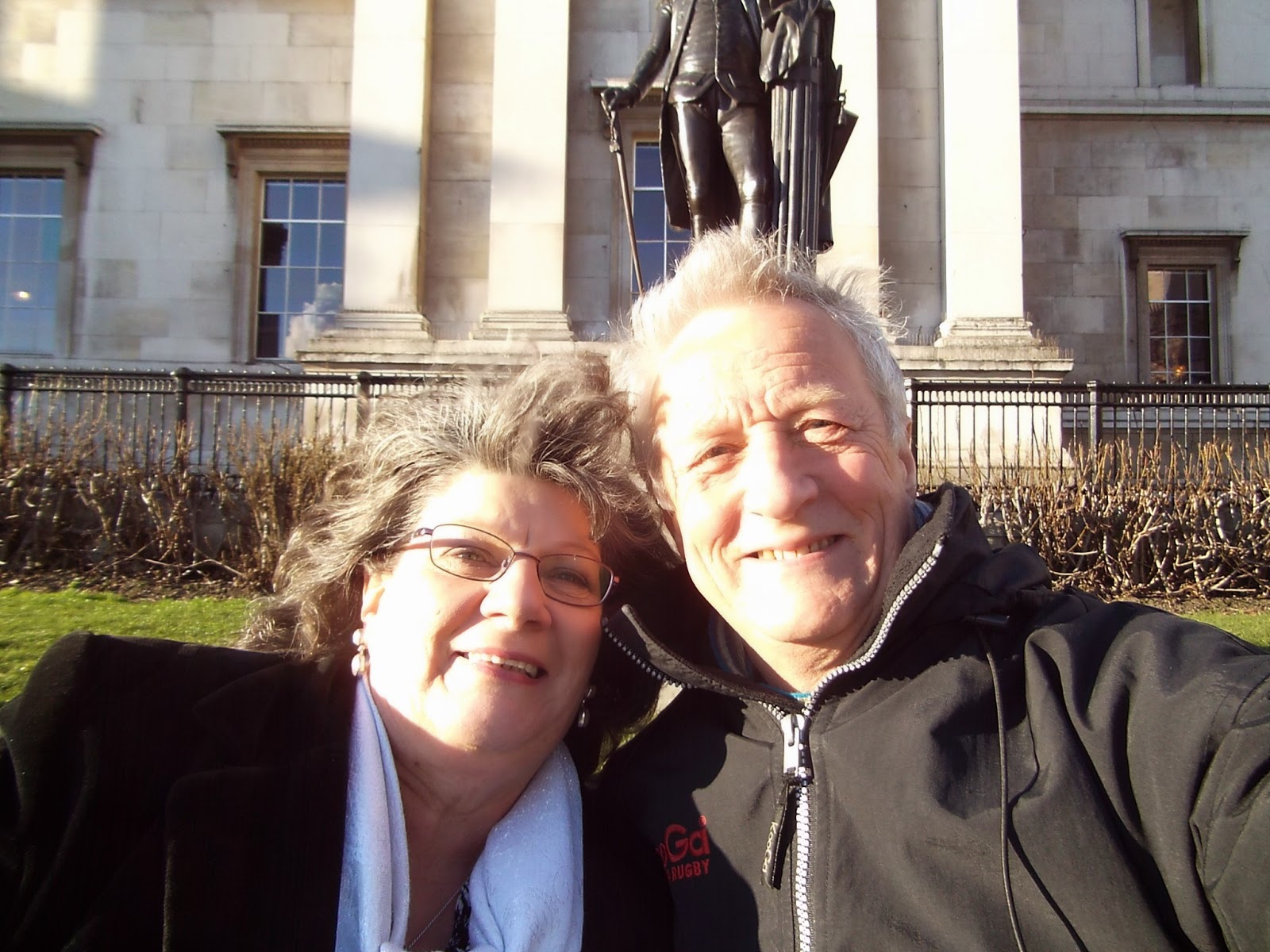 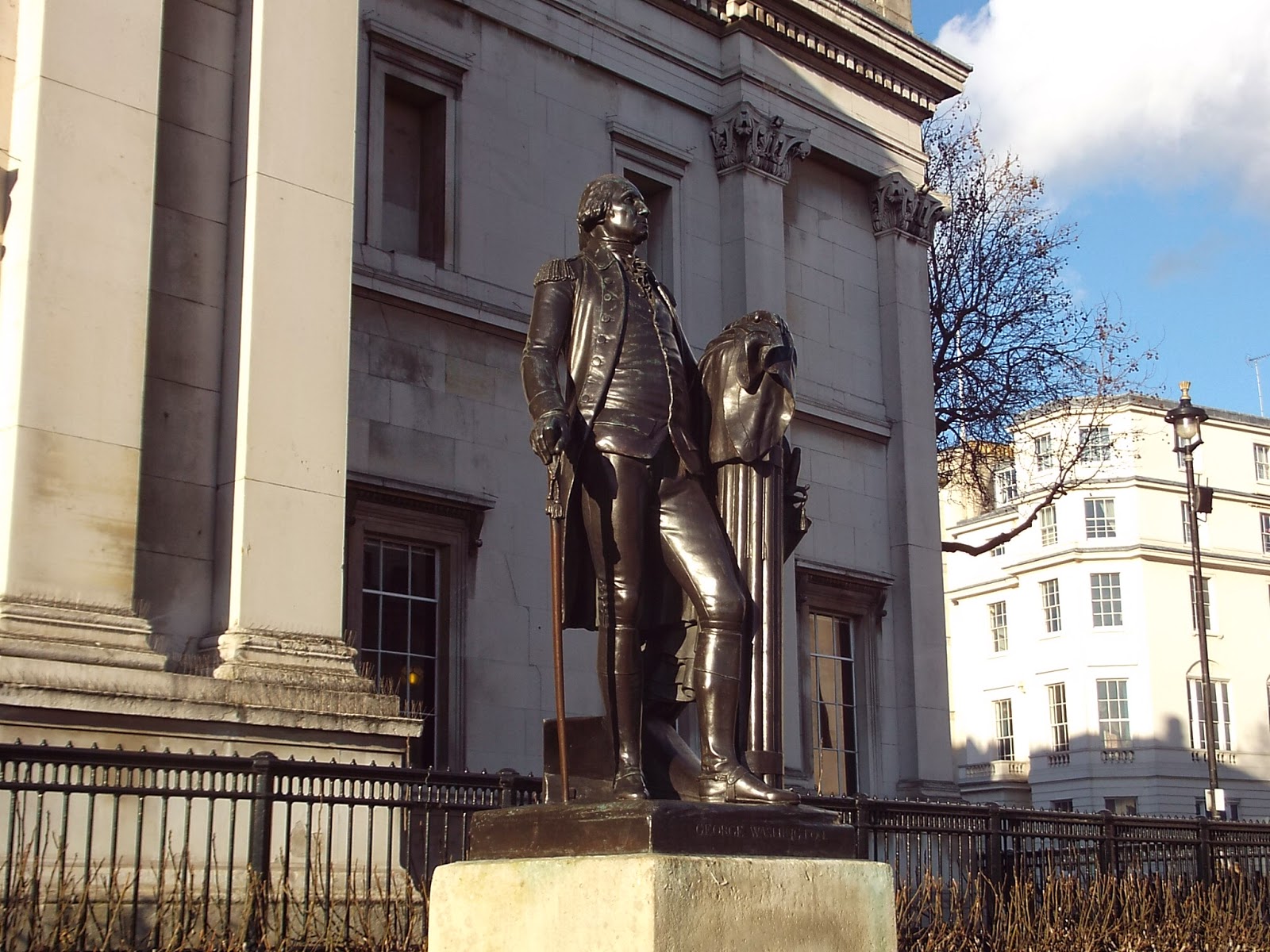 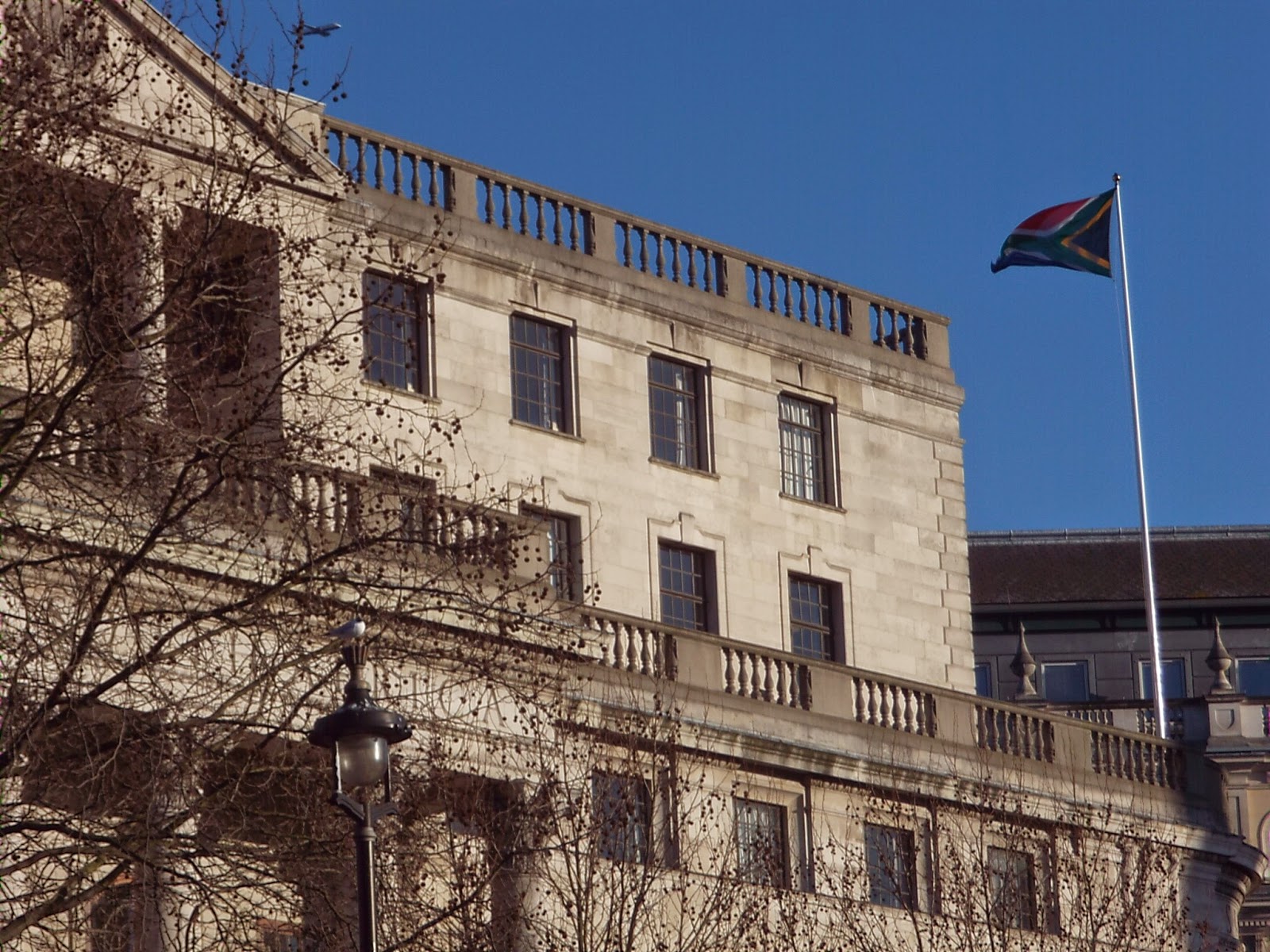 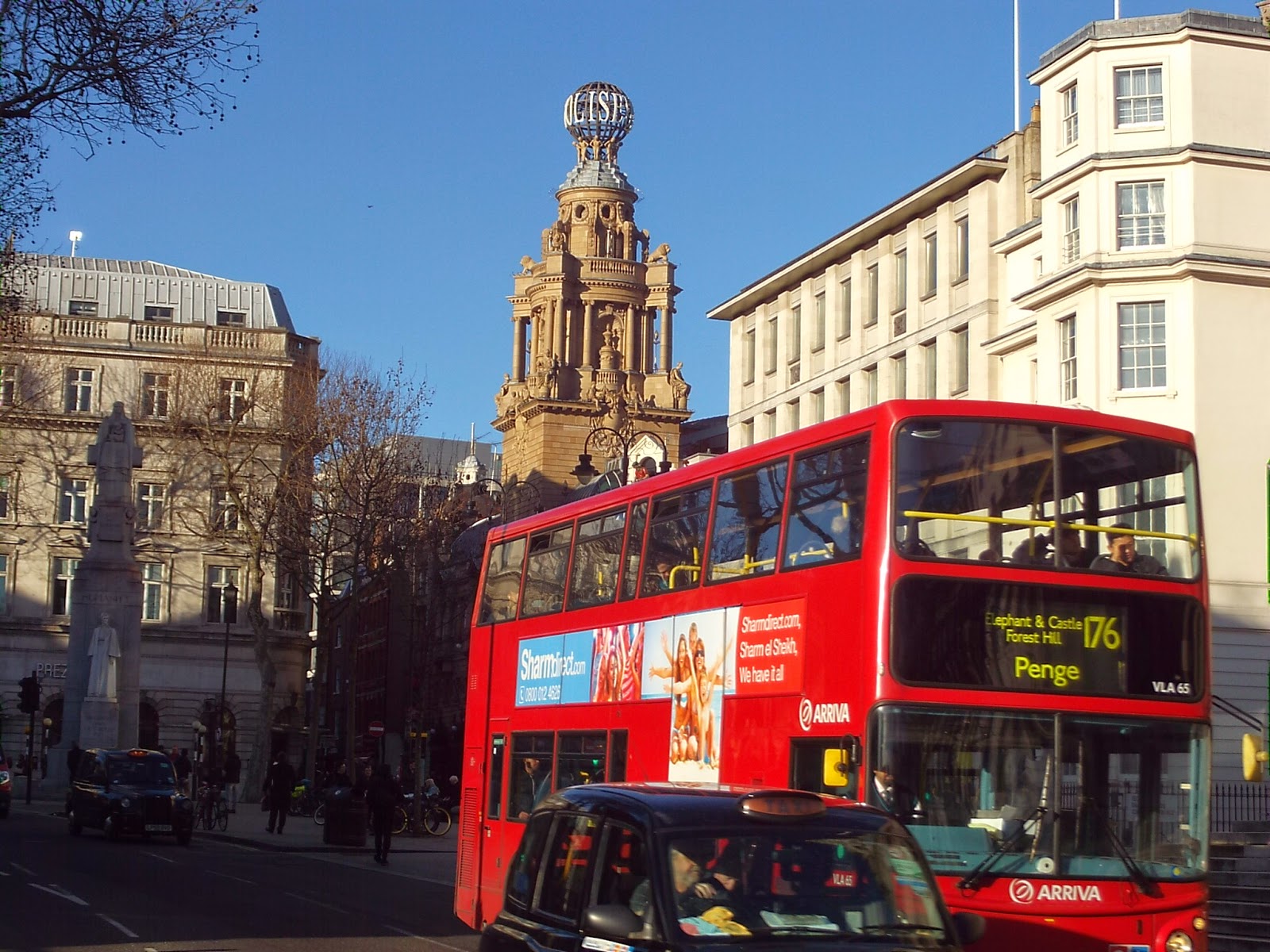 This photo shows the Tower and Globe of the London Coliseum Theatre, built in 1904
Our venue for ENO's wonderful performance of The Mastersingers
The opera had not been sung by the Company for over 30 years!
Chris and I came here to see it when we got engaged way back in 1971!!
Posted by Unknown at 07:23